2. Rank limitations to participate in Pangaea siege have been removed. Battle Medal daily quests have been added

3. New Sanctum/Pandaemonium Gargoyle have been added

1. 2nd enchantment passage has been revealed.
- Cursed Argent Manor Entrance is located in each Signia/Vengar Territorial Battle.
- Aetheric Field Piece can be obtained from various quests and dropped from filed monsters in Kaldor, Akaron, Signia, Vengar.

2. Issue with housing buffs not applying on the Rookie/Integrated Server has been fixed.

3. Issue with Flame Controlling Devices in Runatorium disappearing before the casting time was over has been fixed.

4. Issue with Mantor boss that drops 1 Improved Life Drain Bomb not spawning again after resurrecting has been fixed.

2. Advance Corridor (Governors), (Officers and higher), (Top 100) are now going to disappear after 5min instead of 10min.

3. Additional Balaur monsters have been placed in Pangaea.

4. Problem with not being able to move to Pangaea after admission time has been fixed.

1. When you apply to Pangaea siege you will now see how many available slots are left. 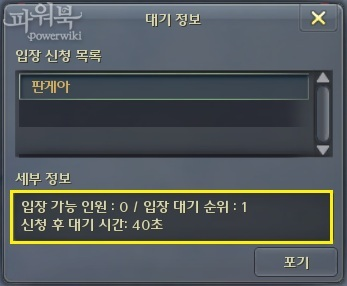 2. New features have been added to the Mailbox.
- Clicking on the letter icon in the right bottom corner of your screen will show you the mail's title and the sender's name.
· You can only check the title and sender's name, the actual letter can only be opened through the Mailbox.
- Ability to remember the recent recipient has been added.
· Name of the recent recipient is not going to be saved if you log out/reconnect. 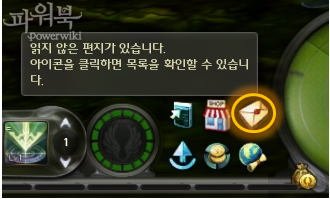 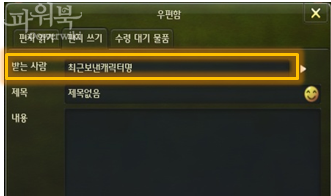 Last recipient's name is going to be saved

3. Settlement window has been added.
- Hover you mouse over the icon to see the total amount of Kinah all your items have been sold for, click on the icon to see all sold items.
· You can only check sold items, any changes can only be done through a Broker Agent. 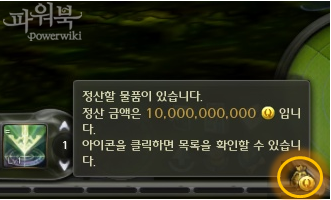 4. Issue with Sanctum map displaying incorrectly has been fixed.

2. Rift exit location in the Eracus Temple Cavern area in Eltnen has been changed.

3. Issue with some Vengar NPCs with weird motions has been fixed.

4. Teleport Gargoyles have been added to main Elyos/Asmodian cities. 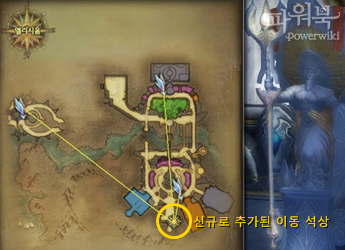 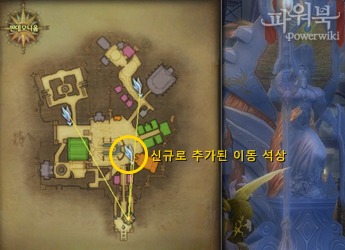 5. Some Elyos/Asmodian teleport Gargoyles have been removed.

6. Areas where monsters drop Pieces of Enchantment have been extended.

7. Monsters that appear after destroying Balaur Barricades in Dark Poeta will now give XP and DP.

2. Issue with ‘Beritra's Darkness’ not being acquirable for
[Spy/Group] A Many-Splendored Ring
has been fixed.

3. Typos in some dialogues/dictionary entries have been fixed.

4. New daily quests have been added to Pangaea when it's not under siege.
- Quests are available when your faction controls Garrisons in the outskirts of the fortress.

- Depending on the fortress ownership you will have to hunt either Vanguards or Scout Troops. 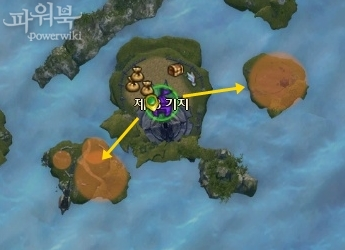 Progress through the quest on the islands around

1. Issue with some incorrect rewards has been fixed.

2. Some Fabled accessories level 50 and below will now be Upgradable (Awakening).
- They can be upgraded up to level 5, just like most of existing accessories.

1. Area around Alquimia Research Centre's entrance in Beluslan has been modified.

2. Terrain in the Theobomos Lab has been modified.

1. Issue with incorrect number of coupons displaying on the character selection window has been fixed.