The explosion that drove the Rune Tribe to extinction left Kaldor completely destroyed.
In the center of this area players can find a new fortress.
There are multiple ways to approach Anoha Fortress. Use bases and Artefacts to ensure your victory.

Searching for Id, the first Dragon Lord Fregion journeyed to Kaldor long ago – once Rune territory, it still contains one of their fortresses. When Fregion arrived there, Commander Anoha exploded Id stored in the Underground with no warning. The explosion was so devastating that many regions were affected by it. Fregion was injured, the Rune were wiped out. Much time has passed since then, but Kaldor is still barren – both because of the Id Explosion and the flames from the injured Fregion. 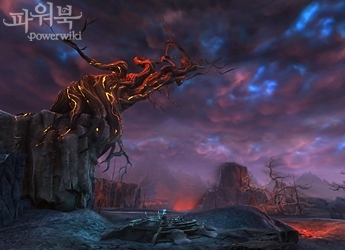 Kaldor is gravelly damaged and still on fire 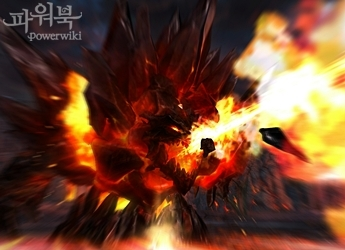 You can move to Kaldor through an NPC in Signia & Vengar or Gateways located in Akaron.

- Only level 65 characters can teleport to this area.

- Elyos can teleport from Signia.

- Asmodian can teleport from Vengar. 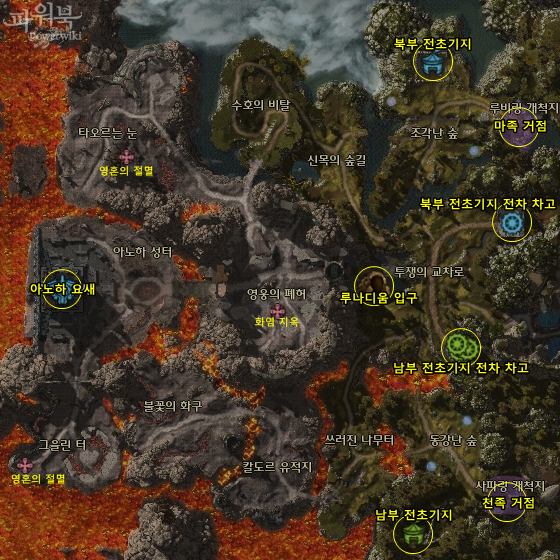 The key feature of Kaldor is the fortress in the middle of this region.

Anoha Fortress is build in a way that forces Elyos and Asmodians to use any means necessary, like tanks and Artifacts, to succeed.

- Anoha Fortress becomes vulnerable every Saturday between 9pm and 10pm.

- The ownership is determined before the fortress becomes vulnerable.
- Unlike other sieges you do not receive any medals for capturing Anoha Fortress.
- Certain conditions must be met for the Balaur Guardian to appear again. 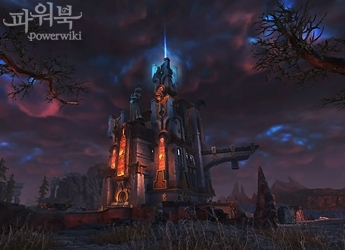 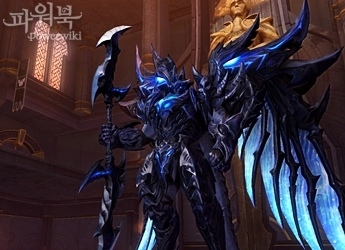 - Anoha Fortress can only be occupied by one race for a specific number of times.

- If the limit has been reached, 5min before the fortress goes vulnerable, it will be recaptured by the Balaur. 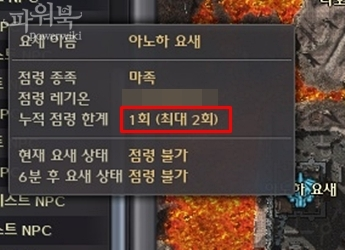 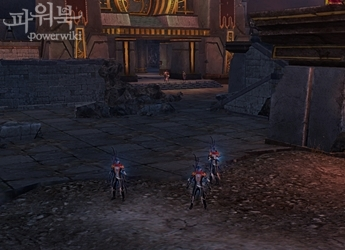 Most walls around Anoha Fortress have been destroyed

There are two garrisons in Kaldor. You can find Asmodian outpost in the north and Elyos camp in the south.

Garrison have various functions but the most important one is the ability to teleport to other regions of Kaldor.

■ Kaldor Garrisons
- Each race has one base by default.
- To capture a base defeat the Base Commander.
- When one race looses a base helping NPCs will emerge. 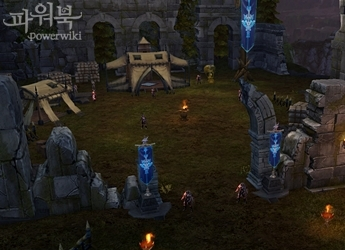 Appearance of the North Garrison 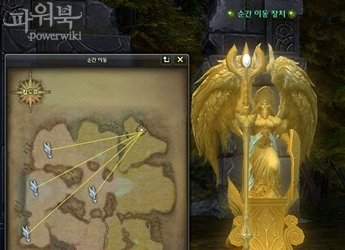 You can teleport almost anywhere from the main garrison

A powerful boss can be summed under the huge sword in front of the Anoha Fortress.

You can find special quests related to the summoning of Raging Anoha.

- 'Anoha's Runeseal Stone' is a reward for Brigade General of a legion that successfully captured Anoha Fortress.

- Raging Anoha appears 30min after the Anoha's Sword has been activated. 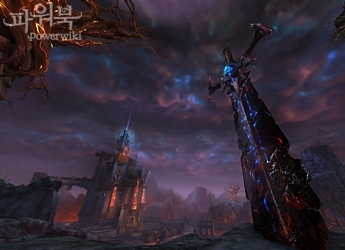 Anoha's Sword in front of the Fortress 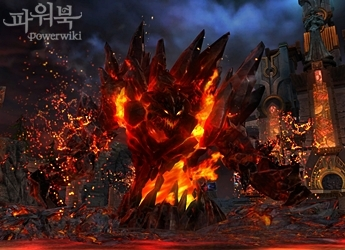 Gather all people from your server and summon Raging Anoha 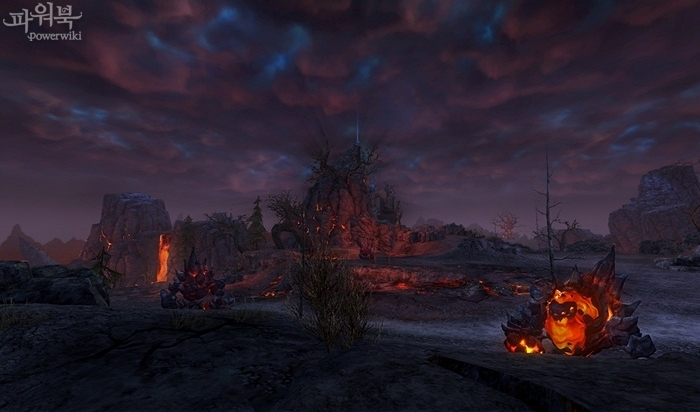 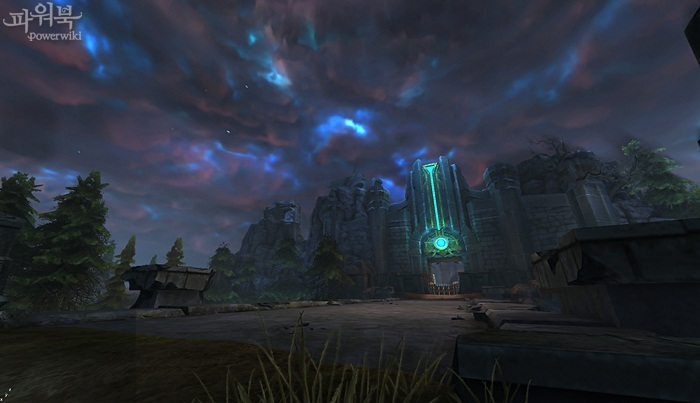 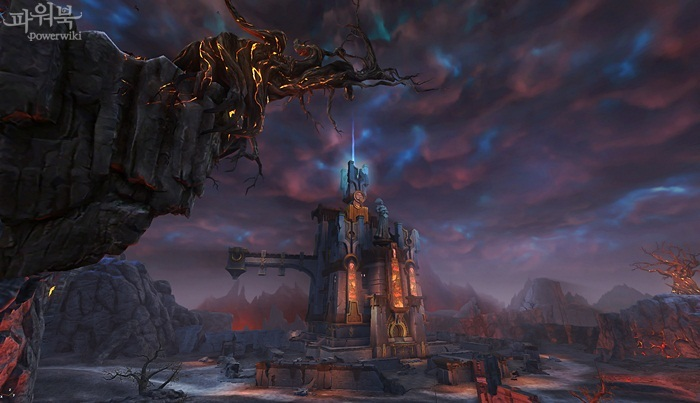 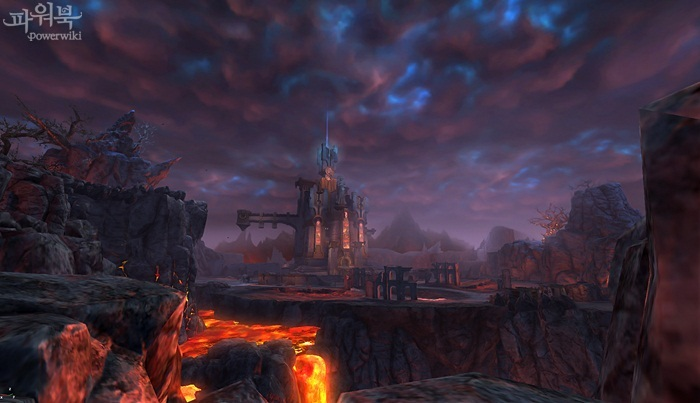 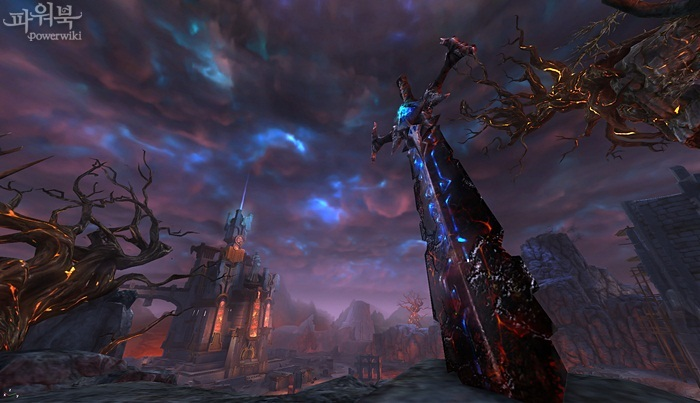 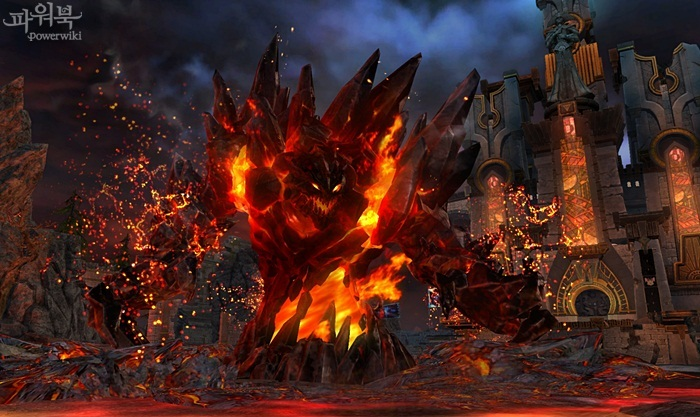 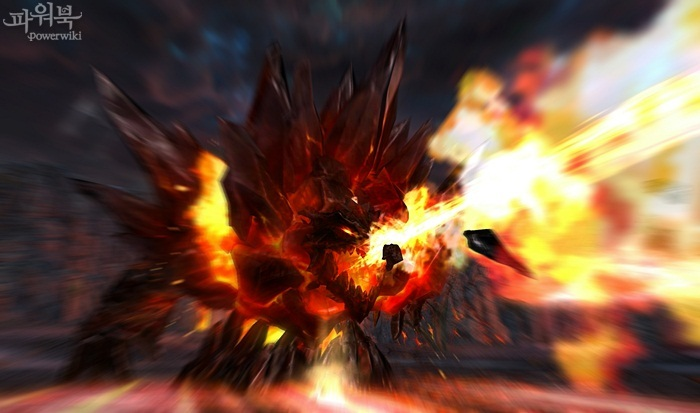 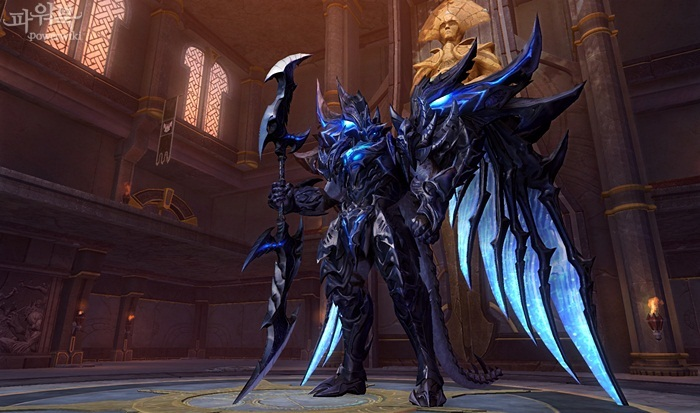 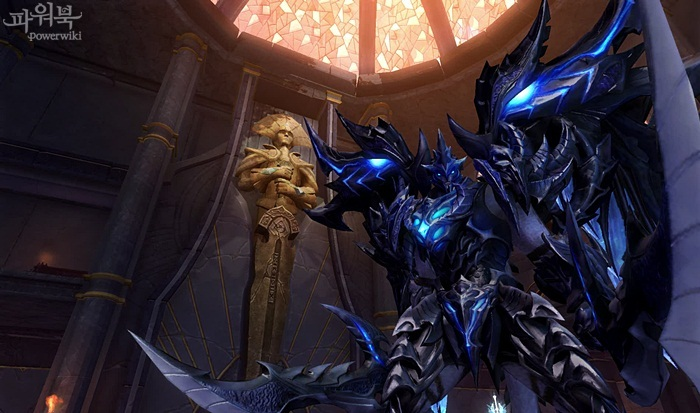 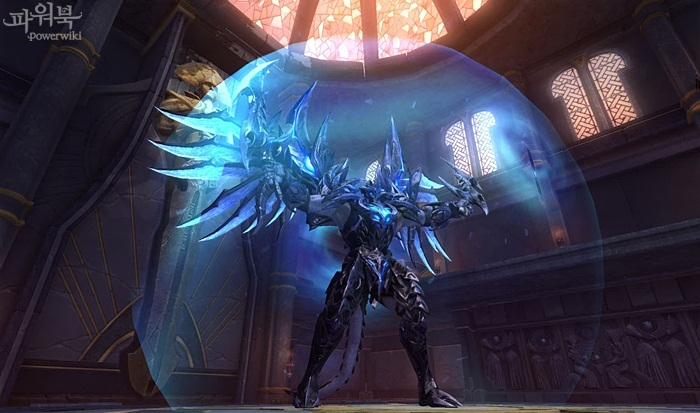