2. Simplification of scroll and potion designs

4. Acquisition level of some skills has been changed

5. Skill related UI has been changed

1. If you enter a battlefield with ‘Veille's/Mastarius's Energy’ it's effect will be automatically removed.

2. Huge Drana in Dark Poeta could not be attacked from close proximity, this issue has been fixed.

2. Unstable Triroan's skill range to summon spirits has been changed.

- Mythical rental items can be used for 14 days. 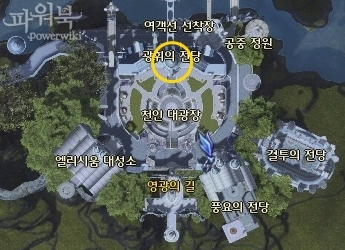 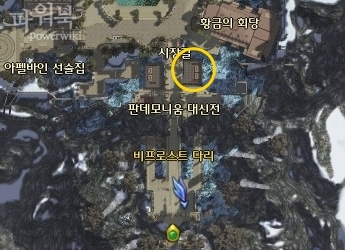 4. New teleports leading to Elyos/Asmodian territories have been added to the Returning Daeva's Sanctuary.

5. Amount of Abyss Points received from some Reshanta monsters has been increased.

6. Stats of Reshanta Fortress Guards have been increased.

1. More detailed descriptions of some UI elements have been added.

2. Icon and the effect after acquiring new skills have been changed.

4. New Skills and leveled up skills are now going to be grouped in the Skill UI. 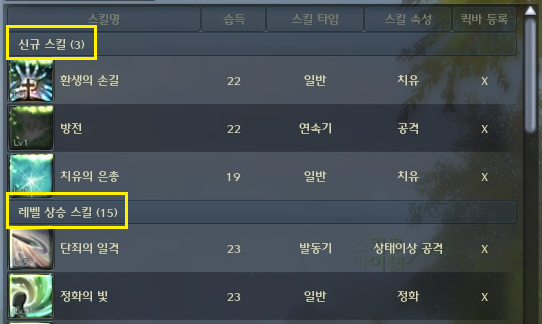 - Effect around new skill's icon and leveled up skills has been changed.

5. Font colour in the System Notification Window has been changed.

6. Colour in some warning windows has been chanhed. 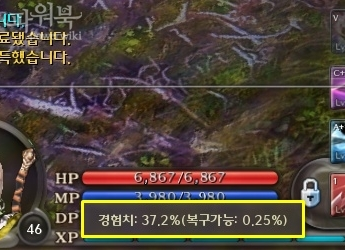 Acquired XP is displayed in %

8. When you have a new letter in the mailbox, under certain circumstances, each time you reconnect, you would receive the 'Mail has arrived.' notification. This issue has been fixed.

9. Next siege details have been improved.
- The time before the next siege is going to be displayed in days and hours from now on.

1. Acquisition level of some sills has been changed.

2. Ranger's Arrow Deluge Level 8 damage was applying incorrectly, this issue has been fixed.

1. Simplification of scrolls and potions.
- Item names have been changed to to make it easier to distinguish the strength of the item.
- 'Normal~' items like "Earthproof Scroll" can no longer be obtained from monsters, quests, packages, production/conversion, bought from NPCs.

2. Abbey Coin has been added.
- Abbey Coin can be obtained from quests in the Returning Daeva's Sanctuary.
- Abbey Coins can be exchnaged for various items. 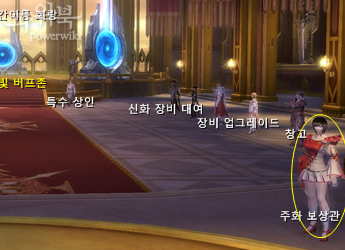 Exchanger in the Returning Daeva's Sanctuary 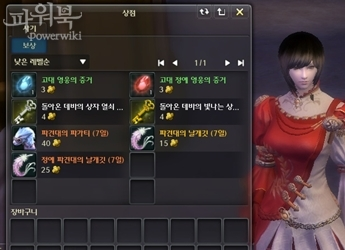 3. Some Event/Stamp items have been renamed to [Event].

4. Monsters no longer drop designs.
- All designs available from monster drop can be purchased from design merchants in both capitals.

1. Terrain in Adma Stronghold has been modified.

2. Terrain in Theobomos Lab has been modified.