Space-Time Rifts are temporary portals that appear throughout Atreia, and transport players to the opposing race’s territory.

Space-Time Rifts are most commonly used as an outlet for PvP, as transporting to the opposing race’s territory allows players to encounter and fight rival Daevas. However, Rifts can also be necessary for completing Spy Quests, procuring rare consumables and materials, searching for Named Monsters or accessing special dungeons.

1. Conqueror and Protector System has been added

2. Special Rifts have been added to Inggison and Gelkmaros. They last for 10 minutes and can only be used by up to 6 players

3. Space-Time Rift have been added to Signia, Vengar - Appear randomly every hour

5. Infiltration Rifts have been added to Signia, Vengar - Rifts that can only be opened by a Brigade General occupying a territory

6. Honour Point quests have been added to Signia, Vengar

- When a Space-Time Rift opens a system messge will appear. Location of every Rifts can be seen on the satellite map.

- Space-Time Rifts provide one way travel. Level restrictions may differ in each region.

- Each Space-Time Rift lasts for a certain amount of time and can be used by a fixed number of players. When it's time is over or the number of players has been reach a Rift becomes unstable and disappears.

- Rifts are most commonly used as an outlet for PvP, as transporting to the opposing race’s territory allows players to encounter and fight rival Daevas.

- Rifts can also be necessary for completing Spy Quests. Rewards for such quests are usually better then for regular tasks.

- Players can aslo use them for procuring rare consumables and materials, or searching for Named Monsters.

- Around some Space-Time Rifts special Rift Guardian NPCs may appear. Players can obtain Ancient Relics and Medals from them. 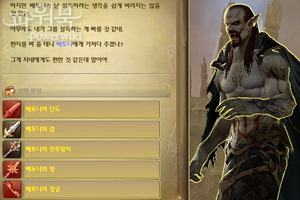 Some weapons can only be obtained from Spy quests. 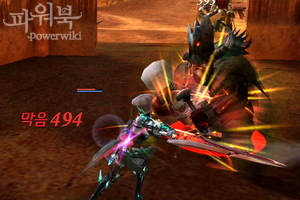 There are various Space-Time Rifts throughout Atreia.

Duration and available slots are different for each Space-Time Rift.

Every day Space-Time Rifts appear according to a schedule.

However, some Space-Time Rifts appear randomly regardless of the Time Table. 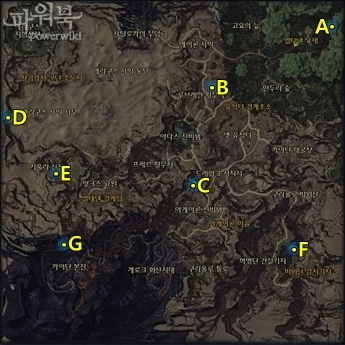 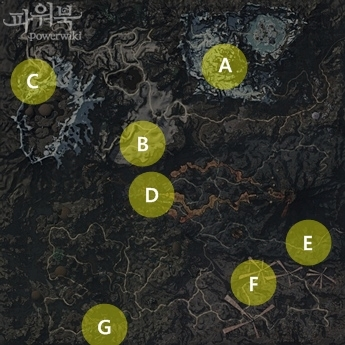 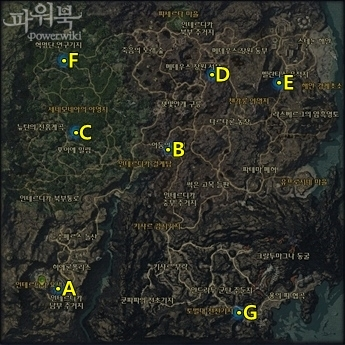 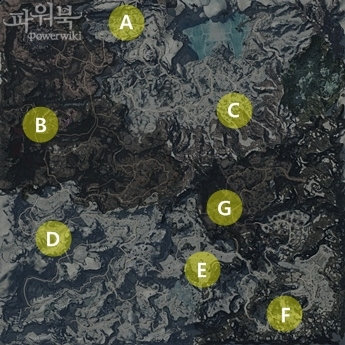 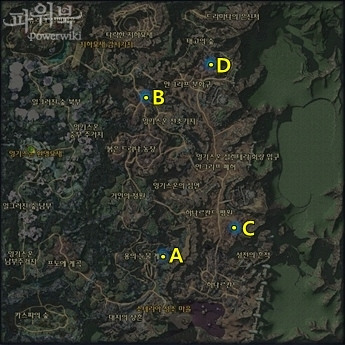 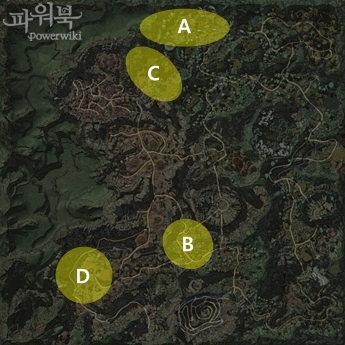 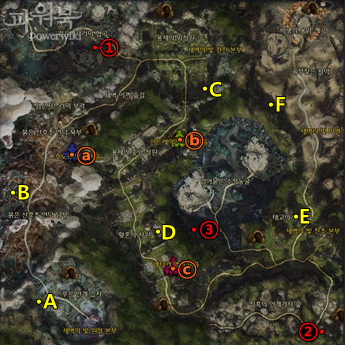 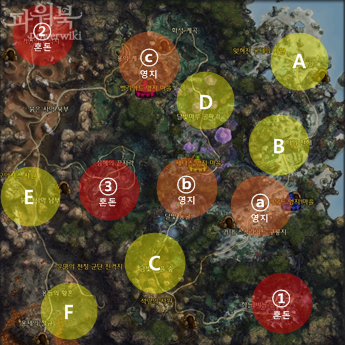 There are various Space-Time Rifts in Signia. 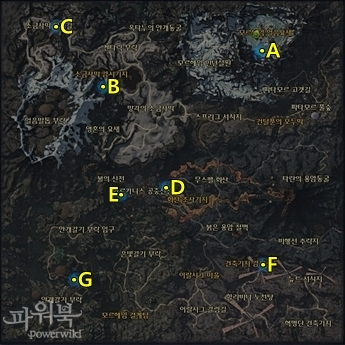 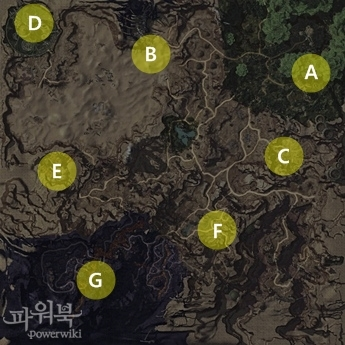 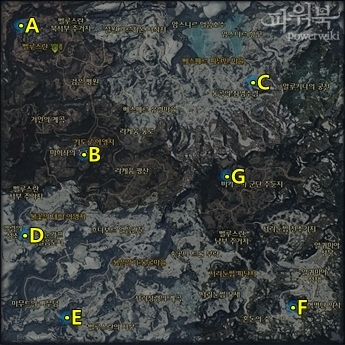 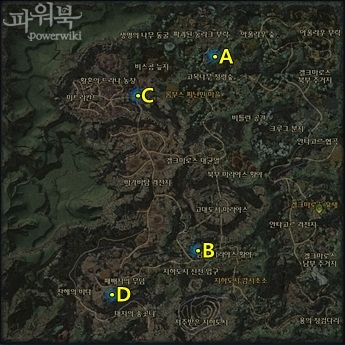 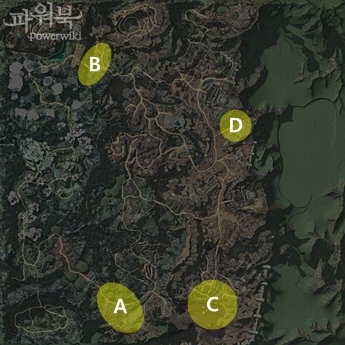 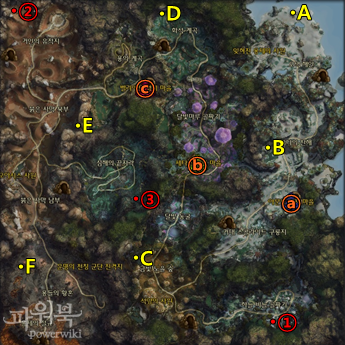 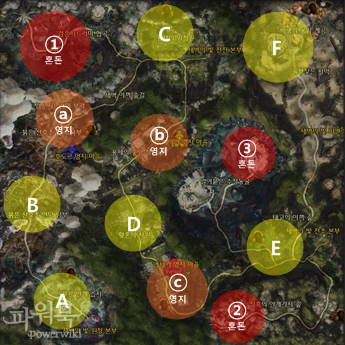 There are various Space-Time Rifts in Vengar.