Beritra invented new weapons and it's up to you to stop them from taking control over new and old areas.

After Beritra was able to collect information about Id and Hyperion in Katalam, he began researching giant machine weapons that were powered by Id. He found drafts and components for ancient Rune weapons that were of great use to him. Beritra used the newly acquired technology to create Dynatum and then later a whole army of machine weapons. He used Invasion Generators to open portals that allow his army to attack Balaurea as well as the Abyss. Beritra's goal is to conquer all of Atreia. 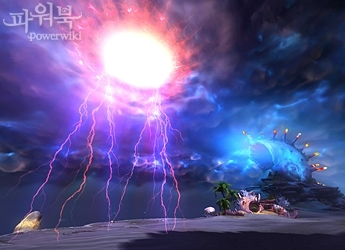 The beginning of an invasion 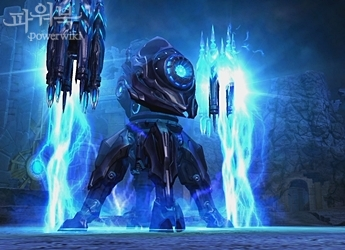 1. Beritra's Invasion has been removed from the flooded areas.

2. Beritra's Invasion monsters will spawn in Signia, Vengar from now on.

3. Probability of obtaining evolution materials has been increased.

Gather as many allies as you can and stop Beritra's Machines! 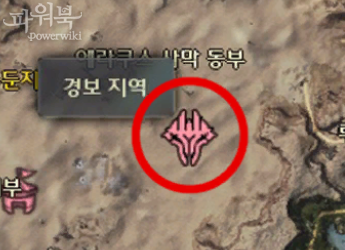 You can see locations of machines on the map 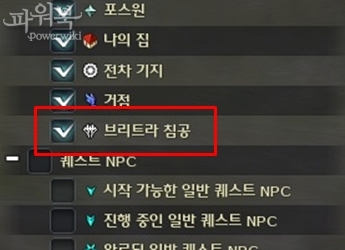 make sure the Beritra Icon is turned ON 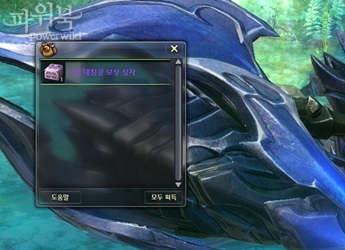 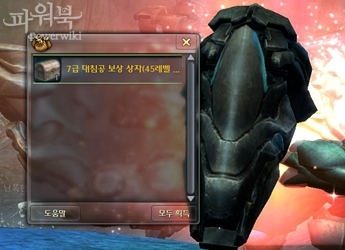