In the New World Update a lot of instance entrances had to be moved due to removal of flooded areas: Sarpan, Tiamaranta, Katalam.

Changes are as follows.

Entrances marked red on the map below can only be used by the opposite faction.

This means if you want to enter Tiamat's Hidden Space as an Elyos you must travel to Vengar first. 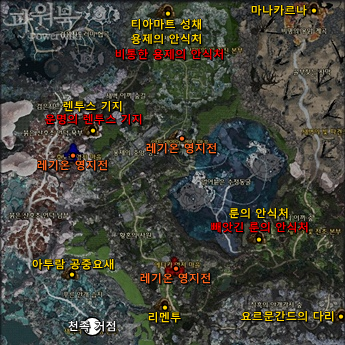 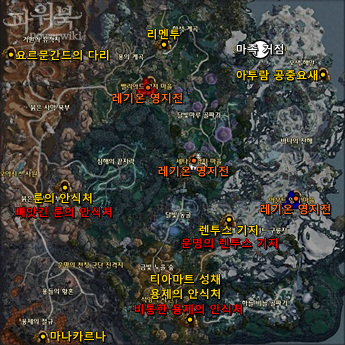 There haven't been any big changes to instance entrances in Akaron and Kaldor.

Most entrances have been moved prior to the update. However, Entrance to the Steel Wall Bastion has been moved to Kaldor from the 81st Garrison. 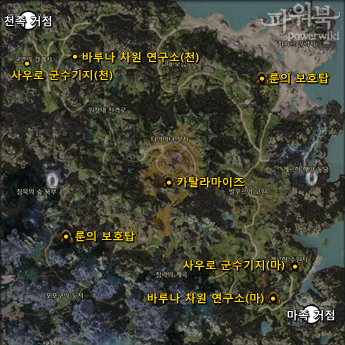 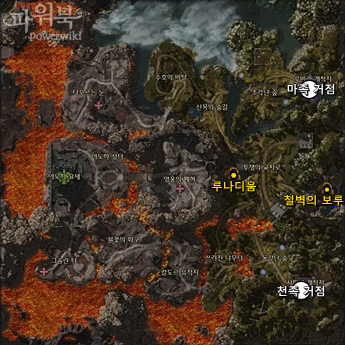