Additionally, there have been many UI changes to make it simpler to look for information in-game, Stigmas slots have been reduced to 6 and Vision Stigmas and Enchanting Stigma System have been introduced.

Class skills have been significantly renovated.

Below you can find pages with all the changes made to each class.

1. Many race-specific skills have been integrated into one. (Except summoning skills)

4. Efficiency of some skills has been increased.

5. New skills and Visions Stigmas have been added to each class.

6. Some skill chain trees have been changed.

7. Some stigmas have been changed to automatically acquired skills.

8. All stigmas can now be equipped freely without any pre-requisitions and the amount of available stigma slots has been reduced to 6.

Skill's level and stage will progress along with the character from now on.

This change applies to both stigmas and automatically acquired skills.

- For example, before the New World Update Ambush I stigma had to be replaced by Ambush II stigma to rise the skill level.

- Since the update Ambush stigma levels along with the character, Ambush's level and stage will depend on the character's level.

Skill window has been changed. Details about each skill are better displayed, new skills are being displayed separately making them easier to distinguish.

- Skill and Function windows have been separated.
- In the skill windows you can see all usable skills, all information about a selected skill and if you check the box at the bottom of the window you can add all not acquired skills to the list.
- If you click on a skill you will see all details about it on the right panel.
- You can adjust the skill level by sliding the gauge bar and dragging the skill to your quick bar.
- Newly acquired skills will always be at the top of the window. 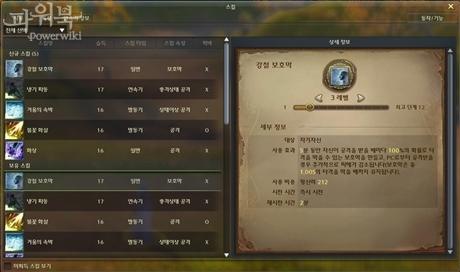 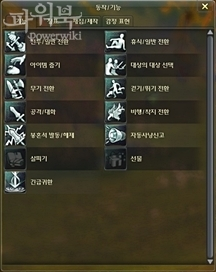 Skill Tooltips have been changed.

Amount of Stigma slots has been reduced to 6, slots will open automatically from now on without the need to finish any quests.

- Some stigma skills have been changed to be automatically acquired skills.
- Stigma Shards are no longer required to equip any Stigmas.
- Greater Stigma trees have been removed, you can equip any stigma freely.
- Visions Stigmas and Stigma Enchanting System have been added. 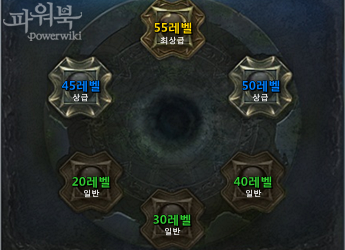 Stigma system has been significantly changed 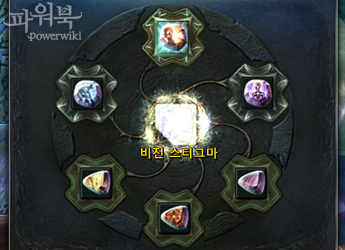 Visions Stigmas have been added