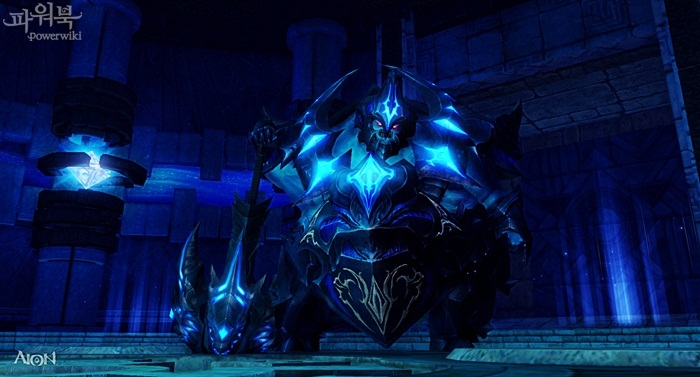 Reborn in a form of mini-games. New Sealed Hall of Knowledge!

The Hall of Knowledge instance has been renovated in the New World Update.

You can enter it as many times as you want but each time you will need a Passage Fragment which drops from Signia and Vengar field monsters.

It takes approximately 5min to finish the instance and you will be rewarded with a lot of Abyss Points and Abyss Relics.

3. Unlimited amount of entries but require Passage Fragments to enter.

4. Compensation has been changed.

Entrnace to the Sealed Hall of Knowledge is located at each Territory in Signia and Vengar.

To enter players will need Aetheric Field Fragment. Passage Fragments can be obtained from quests and from hunting field monsters in Signia and Vengar. 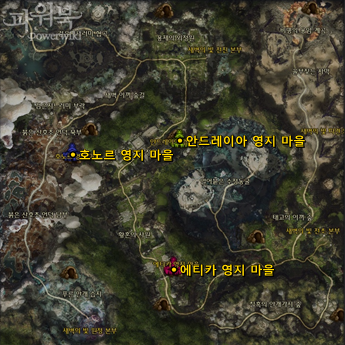 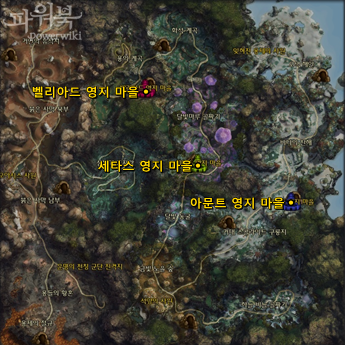 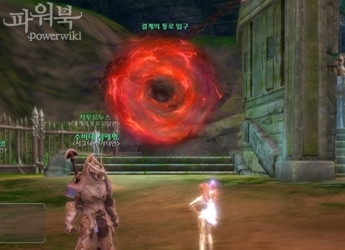 Sealed Hall of Knowledge portal at a Territory 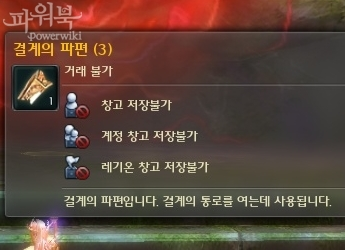 Sealed Hall of Knowledge is composed of 3 mini-games that take about 5min to finish. The type of game is determined randomly when you enter the instance.

Because each game is different you will have to get used to different progression routes. 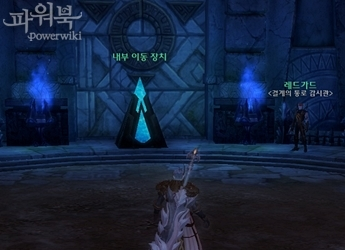 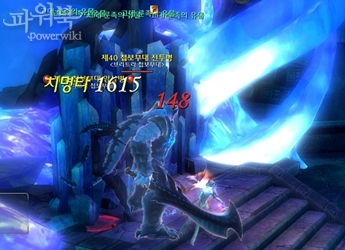 Defence game is about defending Remains
of the Rune Tribe 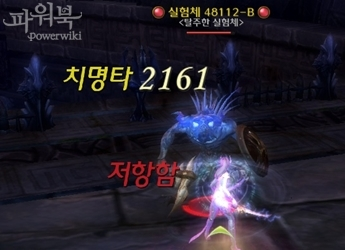 Hunting games are about finding either special
monsters or chests 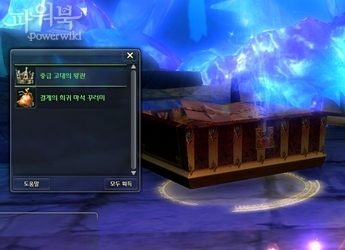 Players will be rewarded with Abyss Relics and
Manastone bundles