Mantor is a solo instance for players level 60 and higher.

Mantor Entrance is located in Signia and Vengar. 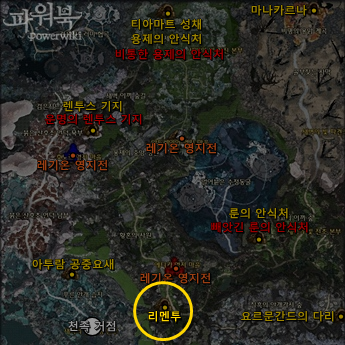 Elyos entrance is located in Signia 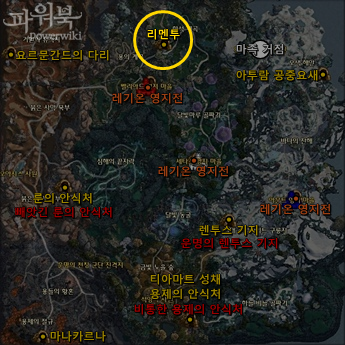 Asmodian entrance is located in Vengar

After entering Mantor collect 20 Improved Life Drain Bomb. Use them to absorbed dealt damage as HP. After collecting bombs and starting quests the route is being selected. 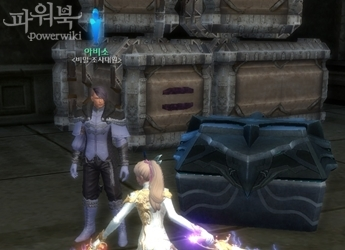 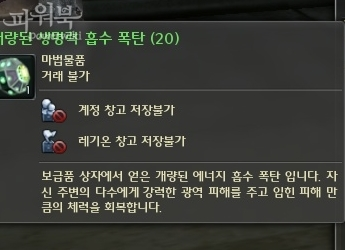 Collect bombs from the boxes

There is no much difference between monsters appearing on each route and the final compensation. Each route is a straight line so there is no risk of getting lost. 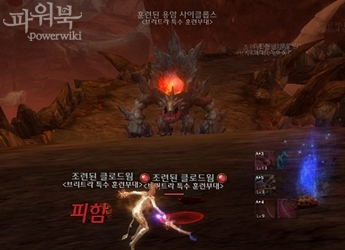 Most monsters are of general grade 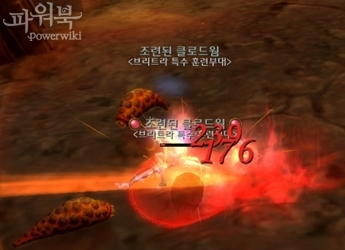 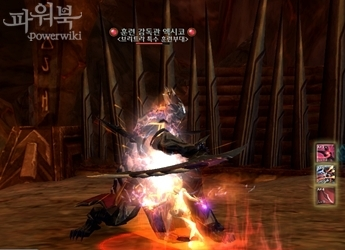 Named monsters appear there as well 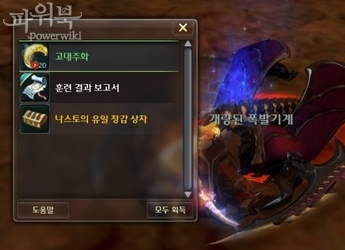 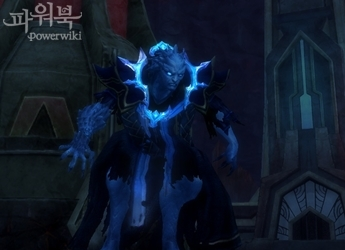 Appearance of the final named monsters 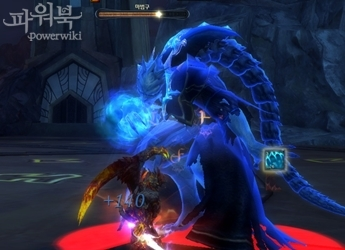 He will use magic and fear based skills