Here you will read all you need to know about the New World Update.

Characters that were in Tiamaranta, Sarpan or Katalam will find themselves on ships leading to the new land. After exiting the ship don't forget to bind to a new obelisk. 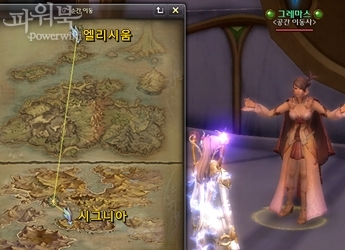 From the ship Elyos can teleport directly to Signia 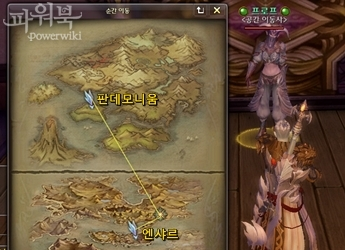 In the New World Update, Stigma system has been revamped. All previously obtained Stigmas can no longer be used and have been taged as Damaged Stigmas, you will need to obtain new stones after the update.

- General Damaged Stigmas: Can be sold for Kinah to any vendor.

- Greater Damaged Stigmas: Can be sold for Abyss Points to special merchants for example in Signia or Vengar.

Damaged Stigmas can be sold in exchange for AP or Kinah

After disposing of Damaged Stigma you will need to obtain new stones.

After the update, each character should have few limited Stigma bags in the inventory. The number of bags depends on the number of Stigma slots said character has. Those bags allow you to choose a desired Stigma.

- After the New World Update, Stigma Shards are no longer required. From now on to equip a stigma you will only need Kinah.

Limited Stigmas can be easily obtained but can not be traded.

Limited Stigma's features have been limited. (Stigmas can not be enchanted, Vision Stigma will not appear)

You should gradually replace are limited Stigmas with regular ones.

- Limited Stigmas can be purchased with Kinah. Stigma suppliers can be found for example in Signia and Vengar. 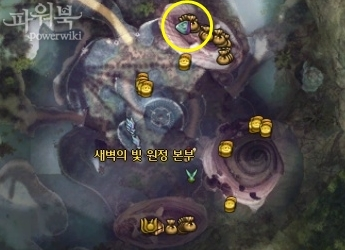 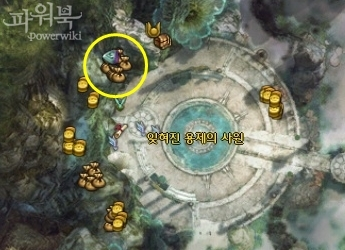 In the New World Update each class had some of it's skills revamped.

Vision Stigmas have been added to each class, number of skills have been improved. Some Stigma skills will be learned automatically. You can learn more about changes to particular classes on following pages.

Territorial Battle is a competitive content designed for Legions, you will be competing to take control over one of Signia or Vengar territories.

You can fight for each territory in a 12 men alliance. Legion that achieved the highest score in the Territorial Battle instance will control the territory for 1 week.

- Territorial Battle leader board will reset every Wednesday.

- Required Key can only be obtained by Legions Level 6 or higher by completing Legion tasks.

Legions Tasks for a Challenge Key 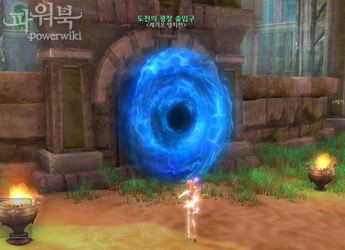 Participate in Territorial Battle to take control over the region 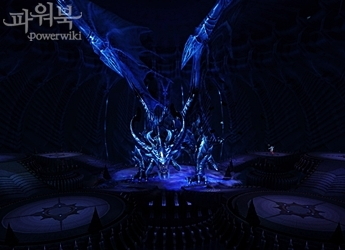 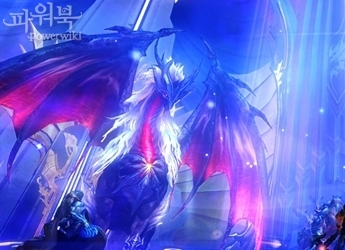 By killing them, you have a chance of obtaining very unique item new to the New World Update. 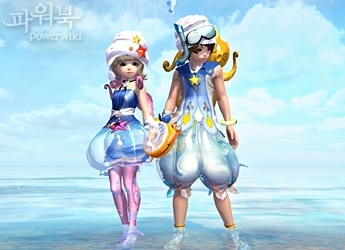 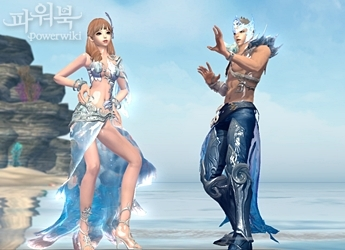 NPCs such as Strife, Abyss item merchants and Relic exchangers from Katalam have disappeared. Worry not, all those functions are still being provided by new NPCs.

Remaining organizations have been extended to cover levels 65 and new rewards have been added.

- You can join each organization at the main Signia, Vengar base. 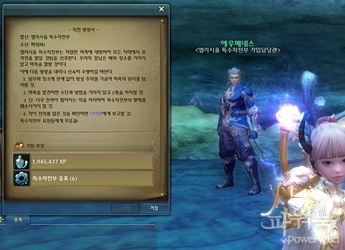 Remaining 3 organization have been extended to level 65 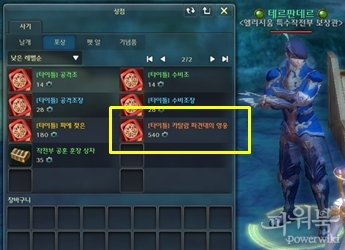 New, better rewards have been added