After becoming a High Daeva, every time you level up you will receive additional Creativity, the cost to reset creativity has been removed. Additionally, multiple convenient features like immediately re-entering solo instances and automatically selling items directly from the inventory have been added.

1. Initial amount of Creativity has been increased and reset cost has been removed

2. The difficulty of Elemental Lord's Laboratory, Adma Ruins, Arkhal's Hidden Space has been reduced. Rewards and XP have been increased

3. Reduced level of some elite monsters in Esterra, Nosra

1. Additional 5 Creativity will be granted every time a High Daeva levels up.

- Including the 1 point for evolving into a High Daeva you will receive a total of 6 Creativity after becoming a High Daeva.

1. Resetting Creativity has been changed.

- Resetting Creativity no longer requires Kinah or the Piece of Oblivion.

- After resetting your points, there will be a 5sec cooldown.

- To reset only some points, click on the ‘-‘ symbol next to each straightening.

- A Piece of Oblivion can no longer be obtained.

2. New icons have been added under the 'Transformation' tab.

- Acquiring or strengthening the new skills is not yet possible.

3. Store functionality has been added to the inventory.

- Items will be sold at a lower price than when sold to an NPC.

- Items sold from the inventory can be re-purchased from an NPC under the 'Repurchase' tab. 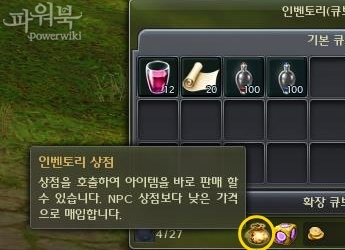 4. The trash bin has been removed from the inventory window.

5. A new feature to show time stamps in the chat has been added.

- You can choose the time format in the Chat Options.

- Changing the color of time stamps is not possible. 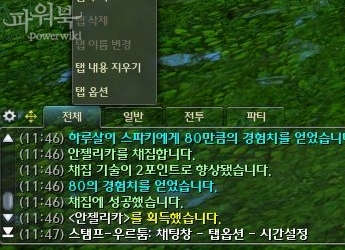 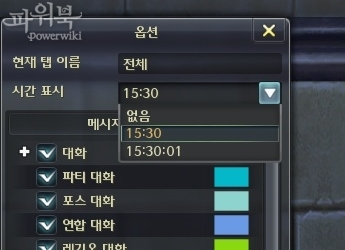 6. A 'Long Item Name View' function has been added to the shop window.

- After checking the 'Long Item Name View' the maximum number of items displayed per page will be reduced from 12 to 6. 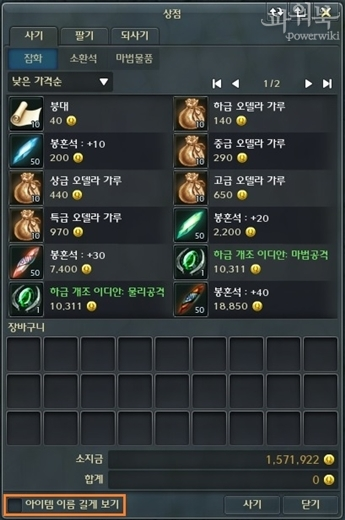 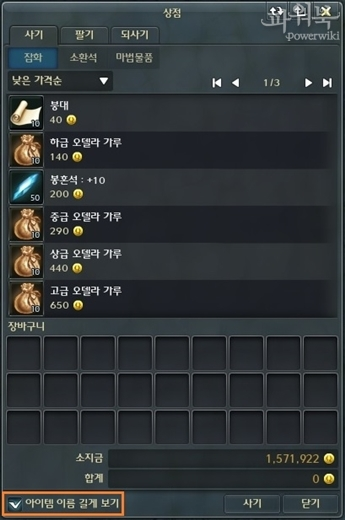 7. The number of slots per page in shop/private store windows has been changed.

8. The number of items that can be placed in the Shopping Cart has been changed from 9*4 to 9*3.

9. The favourite tab under [Profile] – [Title] will now open first.

10. Esterra/Nosra maps have been changed to look sharper.

11. Issue with sound not being outputted when opening some UI windows has been fixed.

1. After exiting a solo-type instance, ability to select a re-entering method has been added.

- 10min after exiting a solo instance those options will no longer pop up, instead you will automatically create a new instance.

2. Fight patter of some instance bosses has been changed.

3. Position of the final boss in the Library of Knowledge has been changed.

4. The amount of XP you can obtain from objects in Elemental Lord's Laboratory, Adma Ruins, Arkhal's Hidden Space has been increased.

5. Level of gargoyles protecting camps in Steel Wall Bastion Battlefiled has been increased.

1. Better description and an icon have been added to better distinguish unusable items. 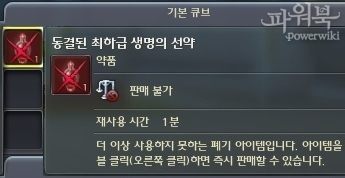 Item that can not be used

2. Added a window to sell no longer usable items.

- If any items in your inventory can no longer be used a pop-up window will appear after the initial connection.

- Each item can be soled for Kinah or AP. 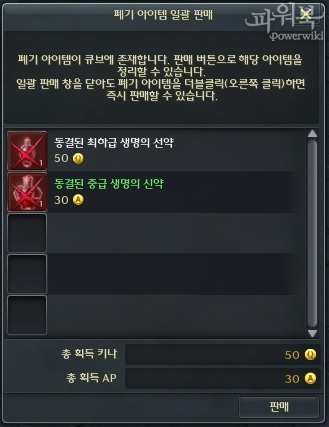 Click on an unusable item for a popup window to appera

- All party members have a chance of obtaining Stigma Bags.

- Battle Medals can be obtained along the normal rewards.

5. Power Shard items have been simplified.

7. Names of some bundles containing Power Shards have been changed.

8. System message about someone in the same region obtaining a Mythical item has been changed.

9. Esterra/Nosra monsters no longer drop items with too high level.

5. Display issues in the
[Daily] That Which Falls Has Wings
quest have been fixed.

6. Under certain circumstances, it was possible to obtain wrong rewards from following quests. This issue has been resolved.

8. Issue with players not being able to acquire some quests has been fixed.

9. The progress of some Esterra, Nosra quests has been fixed.

10. Content of some Esterra, Nosra quests has been changed.

1. Issue with some monsters placed incorrectly around Esterra coastal area has been fixed.

2. Combat issues of some NPCs and monsters have been fixed.

3. Level of some monsters in the Lower Abyss has been changed.

4. Some sounds related to motion and skills have either been added or modified.

1. Level of some Esterra, Nosra monsters has been reduced. 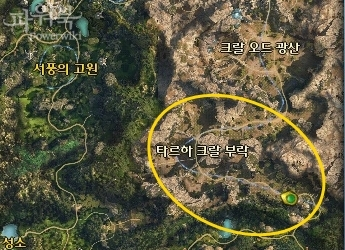 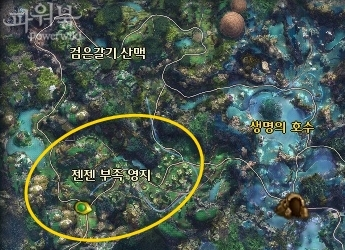 4. Esterra/Nosra Windstreams that could only be used at certain times can now be used at all times.

5. Issue with players not being able to put Kisks in some Esterra regions has been fixed.

1. The client will no longer automatically shut down after a certain amount of time.