High Daeva Elyos Filed with the Tower of Eternity

Astera is a new field added in the 5.0 Update, it can only be accessed by High Daevas.

Content available here has been tailored for level 66-75 High Daevas, local environment and weather will change here over time.

Astera is located at the top of Elysea, you can teleport there from Sanctum.

In the center of Astera there is Ariel's Crucible Sanctuary. You can use flight paths that will transport you to 4 sub bases. 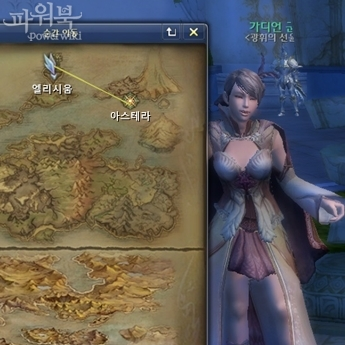 From Astera you can only teleport to Sanctum 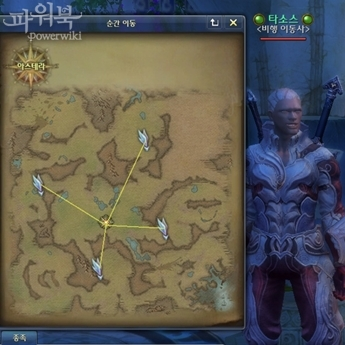 From the main base you can teleport to 4 locations

Long ago, the war between humans and Balaur raged. Aion created the Daevas – the mighty High Daevas among them – and sent them all together with the Empyrean Lords to save mankind.

Lord Israphel lured the Balaur into an ambush under the pretence of peace negotiations. The protective Aetheric Field surrounding the Tower of Eternity was deactivated to allow them to pass. But Lord Fregion saw through this plan. In his fury, he destroyed Aion's Tower and Atreia broke asunder. At the last moment, the High Daevas succeeded in reactivating the Aetheric Field and managed to rescue the planet from complete annihilation. But the once glorious warriors had exhausted their powers...it seemed their time had come. Lady Siel was able to stop time within the Aetheric Field and thus saved the High Daevas.

Many long years have passed since then. The Aetheric Field grows ever weaker and has revealed the regions of Nosra and Esterra, long thought to be lost.

Ariel's Crucible Sanctuary is the main base in Astera. 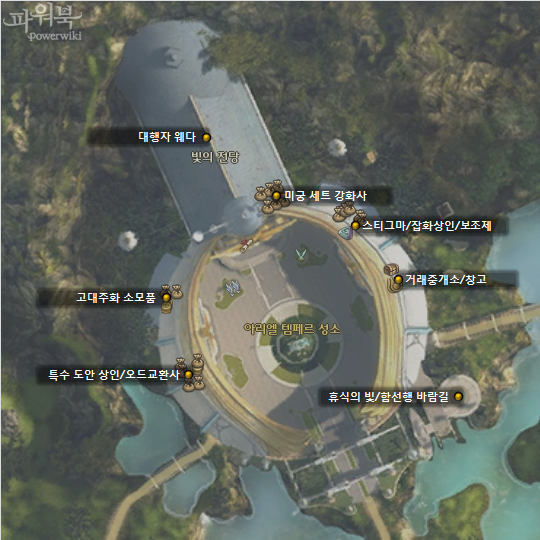 Astera can be divided into four difficulty zones depending on the monster's level. 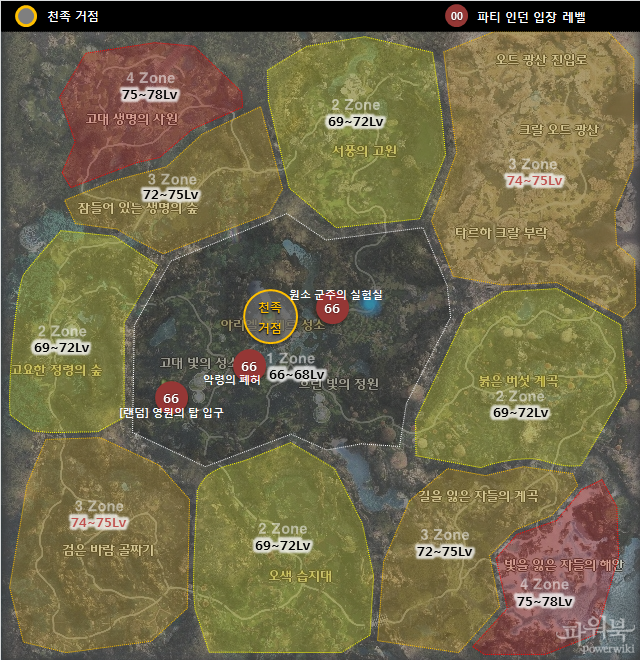 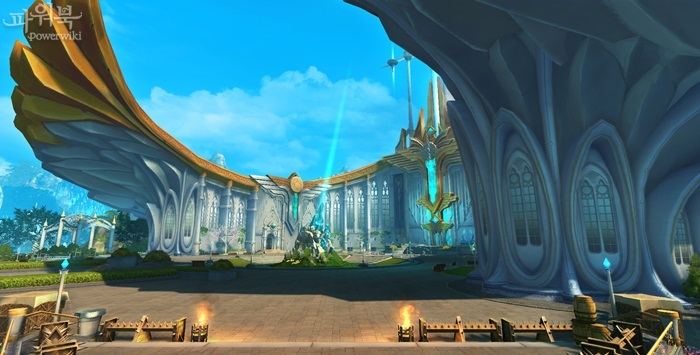 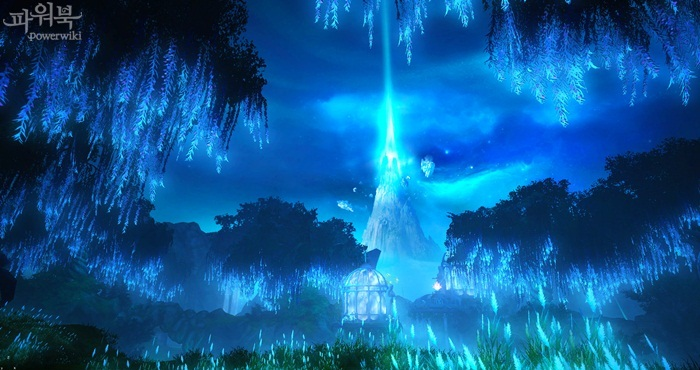 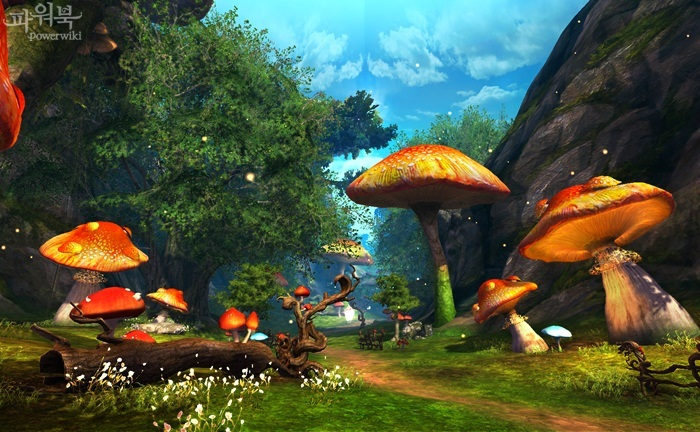 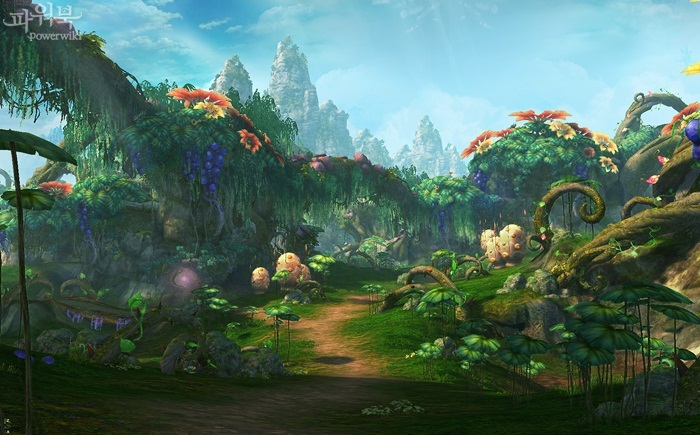 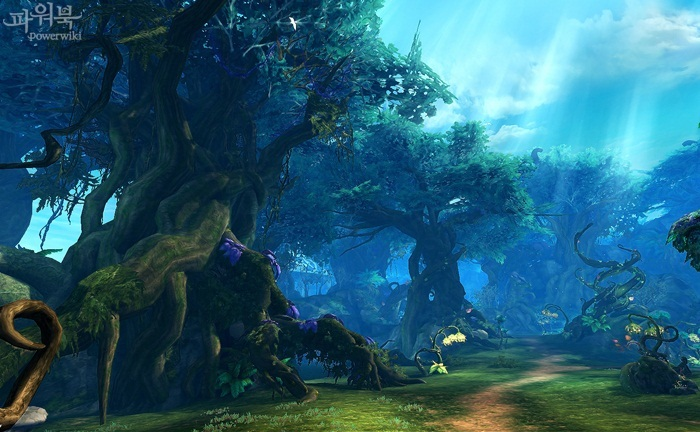 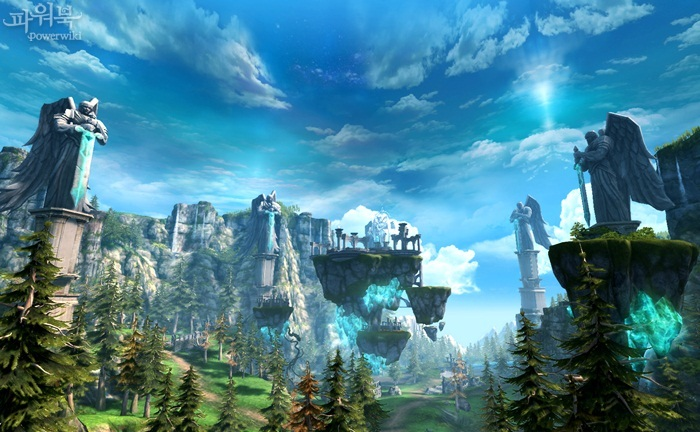 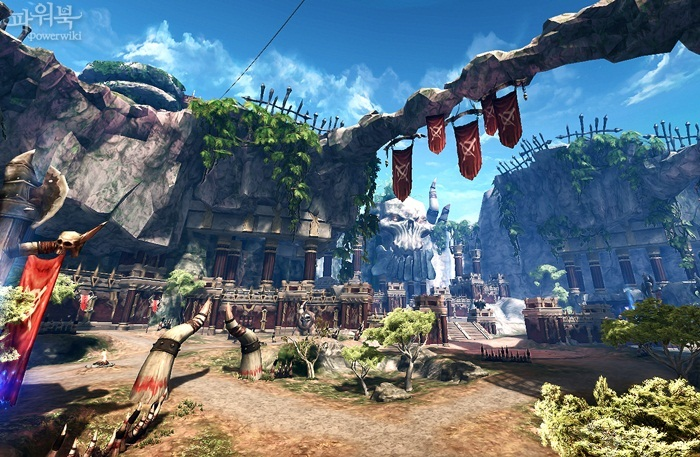 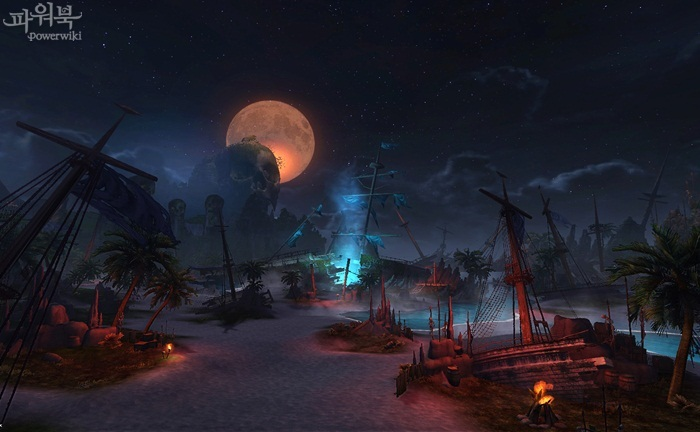 Coast of Those who have Lost the Light 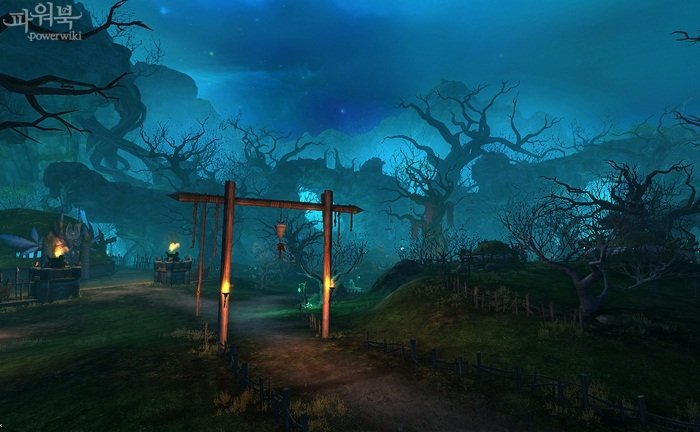