Get rid of Akhal occupying the Beritra's Oracle!

This instance has a very simple internal structure, you will have 10min to destroy 3 generators. If you succeed you will face the messenger that drops level 73 items from the Arkhal's Set and a Godstone Bundle. 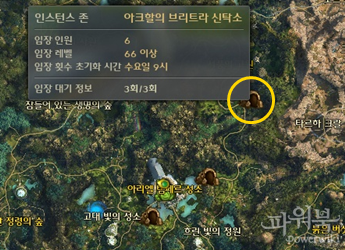 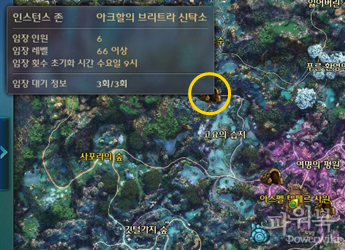 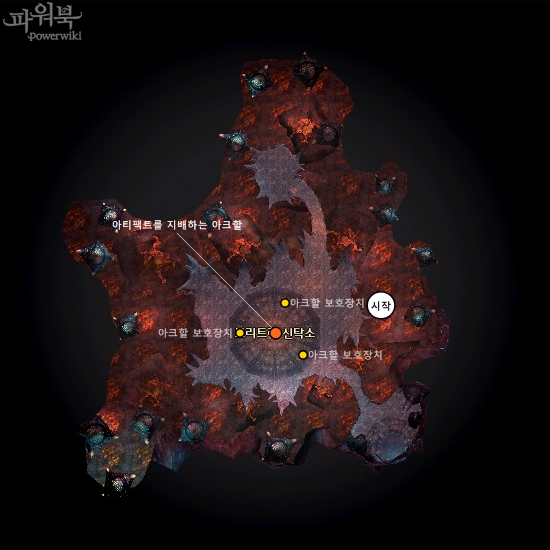 In the middle of the Beritra's Oracle you can find a named monster,

that is protected by an invincible shield that can only be removed by destroying 3 generators.

2. In order to make Akhal vulnerable, you must destroy 3 protective devices within 10min period.

- Additional monsters will appear each time a generator is attacked.

- If you do not destroy all 3 devices within 10min your group will be teleported back to the starting point and you will have to start over.

1. Once the battle starts, Akhal will use powerful skills targeting anything in the outskirts of the map. You should prepare for the battle before attacking the boss.

2. Akhal will summon a large number of monsters. It will inflict great damage and use powerful wide-area and mental attacks. 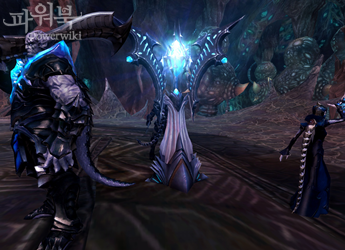 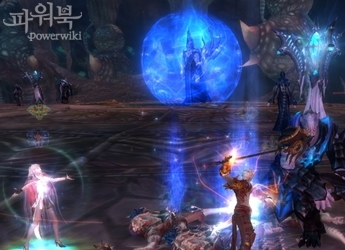 You must destroy all 3 devices within 10min 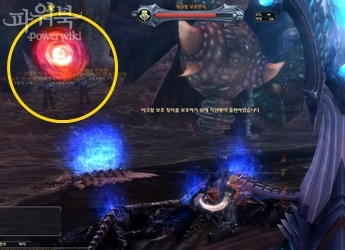 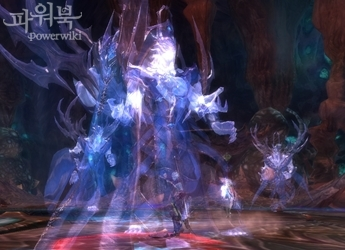 Akhal's protectors will be running around the map 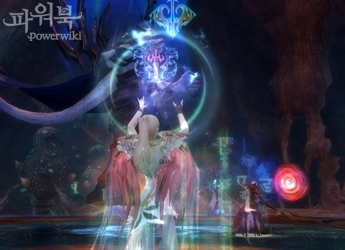 Akhal will use a lot of powerful attacks 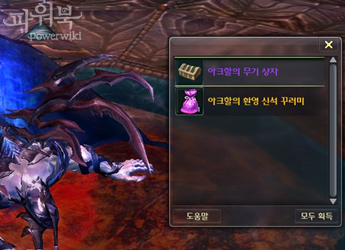