Trading items became more comfortable. A split function has been added allowing players to choose how many items they would like to purchase from the broker. In addition, information about item's lowest and highest price is going to be displayed when you register it.

1. New selling property has been added allowing player to buy items as bundles or split them to a desired amount.

- When registering a single item a player is shown the old UI, in case there are multiple items being registered new UI is going to be displayed.

- You can register your items as bulks or singular items. 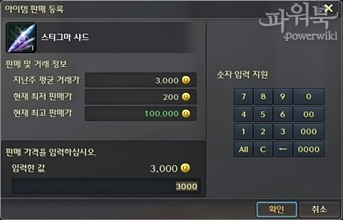 UI when you register a single item 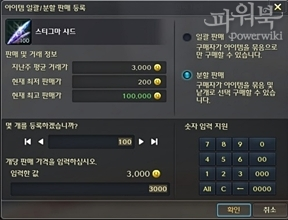 - New icon under the price per unite (

) indicate items that can be split.

· When you register an item the new UI will show the lowest and the highest price at which this item has been registered by other players. 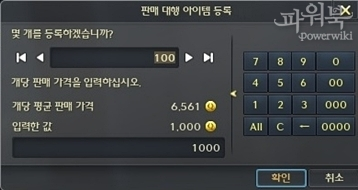 Item registration UI has been changed 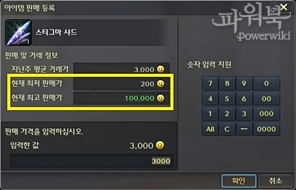 1. Issue with system message not displaying after a party member picked up an item has been fixed.

2. Akaron Ancient Monsters that drop Ancestor's Reward Bundle for every party/alliance member have been changed to only drop 6 of those bundles.

- Before: Monster drops a package for every party/alliance member

- After: Monster drops 6 packages regardless of the amount of players

3. Issue with [Event] Shadow Wraith Shuriken displaying incorrectly in the combat stance has been fixed.

4. Issue with images of some items displaying incorrectly has been fixed.

5. Issue with the Evolution window not displaying all the information has been fixed. 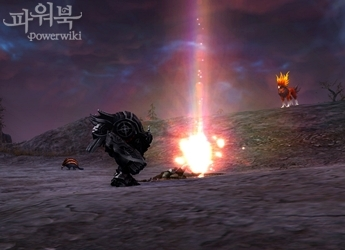 2. 'Sell' Tab has been removed from some NPCs in Sanctum/Pandaemonium.

3. Issue with some NPCs not outputting sounds has been fixed.

1. Not being able to acquire Kaliga's Key in the Kromede's Trial has been fixed.