Proud Darock is the Commander of Balaur Elite squad occupying one of Kaldor's location.

Kill him and among loot you can find a hair ornament with a unique appearance, Ancient Manastones, Ancient Coins and Idians.

You can find the cave in the eastern part of Kaldor.

The monster you are looking for is deep inside the cave and is surrounded by elite Balaur guards. 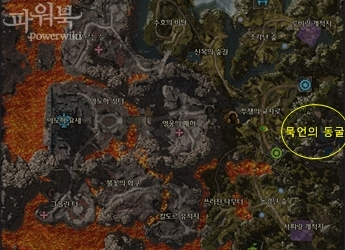 Location of the cave 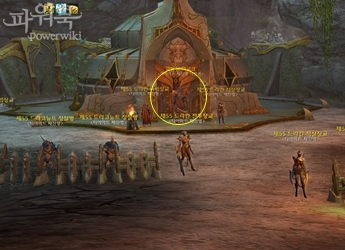 Boss is located deep inside the cave, between the
numerous elite guards

Proud Darock is a 2-Star Hero class warrior with a set of powerful physical based skills.

After you kill the commander he emerges again after a specific amount of time. 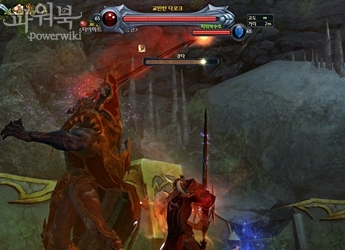 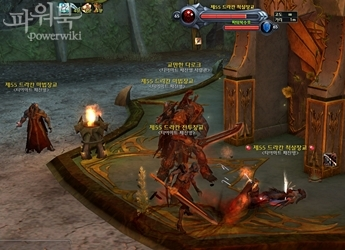 Around the boss there are numerous elites

Proud Darock can use various skills. He follows following skill patters when engaged by players. 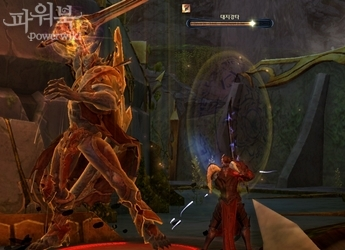 The most common ground skill 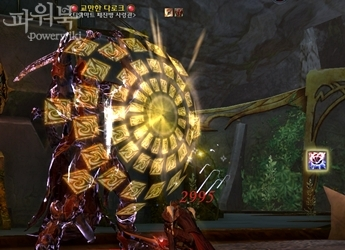 Following loot can be found after defeating the Proud Darock.

The most interesting items are Darok's Mask and Eternal Ancient Manastones.

Among loot there is a hair ornament, Ancient Manastones and Ancient Coins

This headgear has an unusual appearance. Proud Darock was wounded in the right eye and a piece of his headgear has broken off, you can now wear this damaged piece of equipment as a trophy. See the picture below. 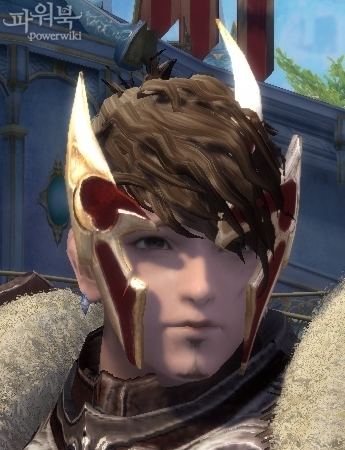 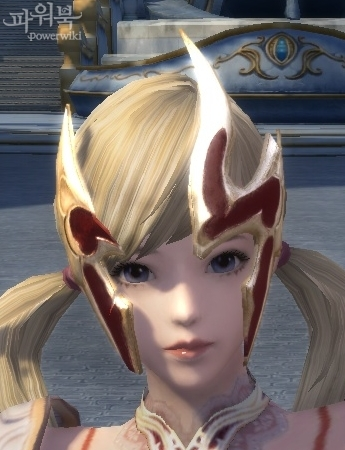 It can also be dyed