Give me back my AP!

Update on July 9th added an NPC that buys all items that used to be necessary to enter Runadium and Katalamize. You can sell both Crystals and designs to craft them for 2000 AP each. Additionally, new Fire Dragon's Weapons have been added.

1. Fire Dragon's Items have been added.
- Each weapon is of Mythical or Eternal grade and can be found in special boxes. 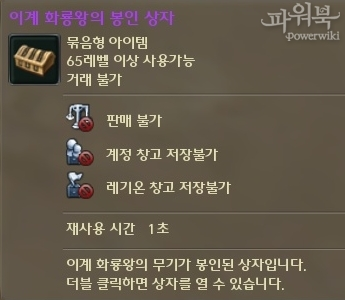 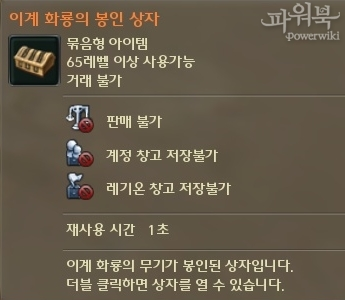 - Fire Dragon's weapons can be traded before being Soul Bond.

2. Regional message displayed after acquiring a Mythical/Eternal item from Beritra's Invasion content has been changed.

1. An NPC buying all items that were required to access Runadium and Katalamize before 4.7 has been added.
- You can find this NPC in Pandarung. 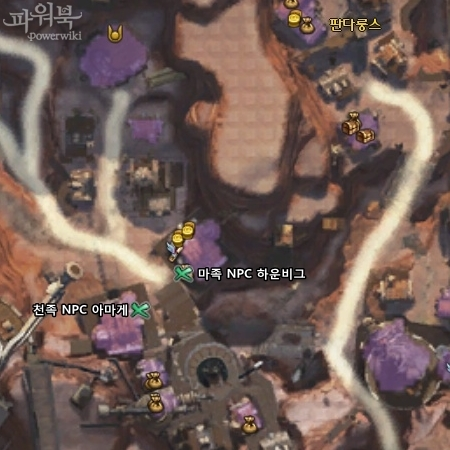 1. Information displayed after accessing a suspended account has been changed

1. Issue with characters not being able to acquire Investigate the father's disappearance and [Group] Contacting Strahein has been fixed.

2. Issue with players not being able to acquire [Group] Power Shard Materials, [Group] Carapaces for Armour in some situations has been fixed.