Elyos and Asmodian Governors are awakening in Akaron.
Each agent is advancing towards each other in the centre of Akaron.
Help your Governor and be rewarded with Honour Points and awesome equipment items.

- On specific days at 11pm every month both governors will transform.
- Asmodian and Elyos forces will emerge around the central garrison.
- Win and you shall be reworded with Honour Points and new equipment items.
- The central garrison is going to be automatically captured. 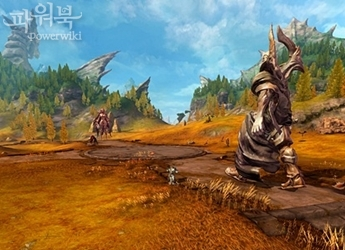 Agents advancing towards each other 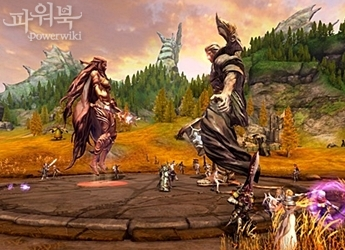 Kill the Governor of the opposite faction to win

Among rewards for helping your Governor are Honour Points and parts of the Ascended Agent's Set.

Loot
- Killing your opposite faction's Governor rewards you with Honour Points.
- Governors drop parts of the Ascended Agent's Set.

- Items from this set can be Soul Bound and have a very unique appearance. 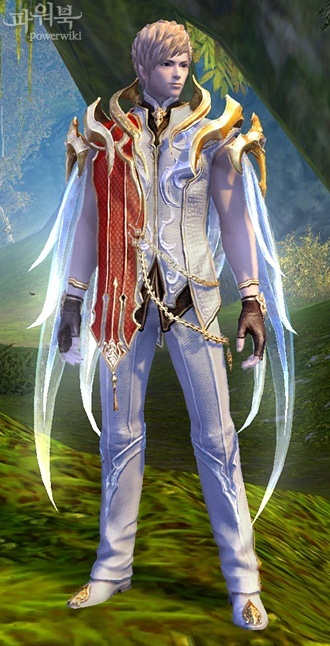 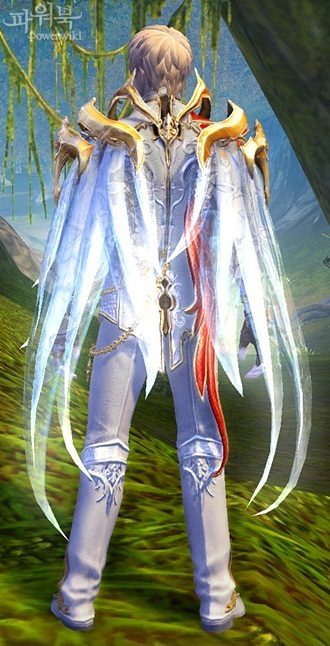 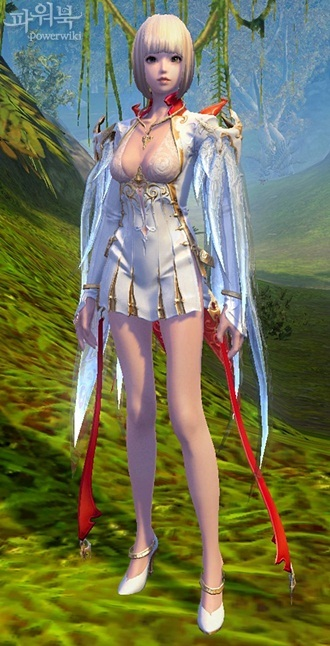 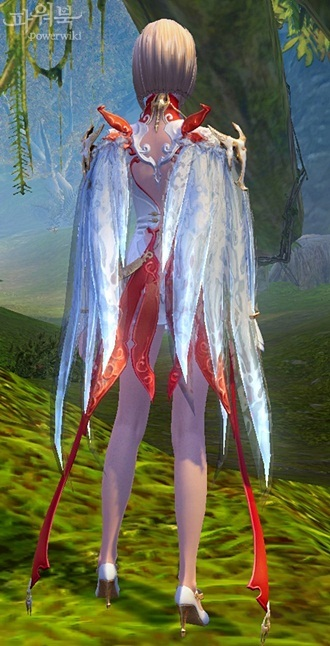