Invasion Update changed locations of some entrances and added some new ones.

There were no changes to instance entrances in North Katalam. 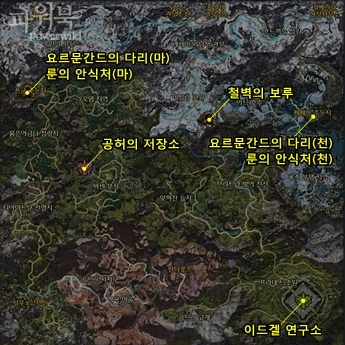 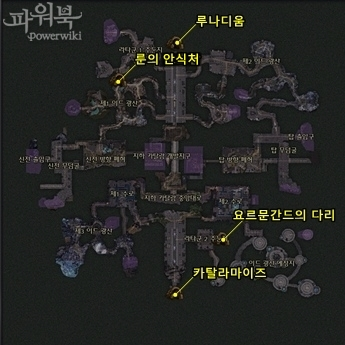 Katalam Underground
Entrance to the Shield Rune Tower has been moved 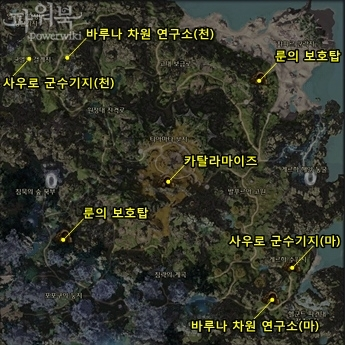 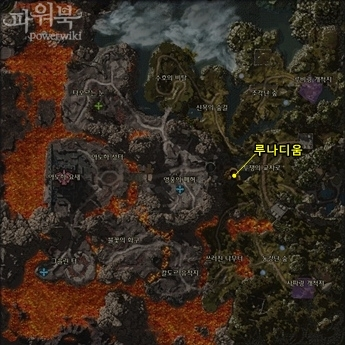 Kaldor
In Kaldor you can find an entrance to the Runadium 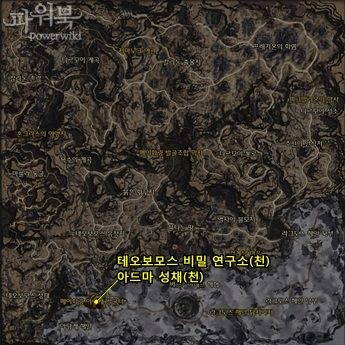 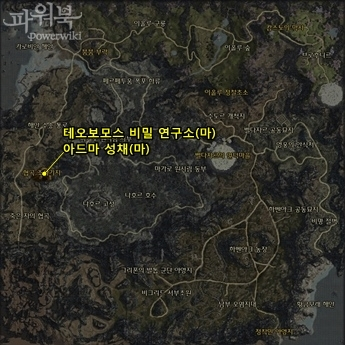