New Quests have been added to Gelkmaros and Inggison with the Invasion Update.

In each fort there are 2 quests that can be accepted by any race.

Don't miss on the opportunity to receive additional Ancient Relics and Ceranium Medals.

How to Get Quests

1. You start your quests by talking to an NPC inside one of Gelkmaros/Inggison forts.

2. Each quest resets every Thursday and Sunday at 9:00am.

1. Each quests asks you to kill some monsters around Akaron.

2. Following quests can be Auto-completed so you don't have to run back to the starting NPC.

3. You might want to do those quests along with Ceranium Medal Repeatable Quests because some objectives ask you to kill the same monsters. 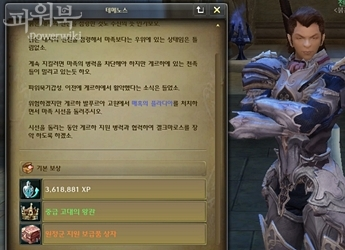 Conquer one of Gelkmaros/Inggison Forts and accept
the new quests 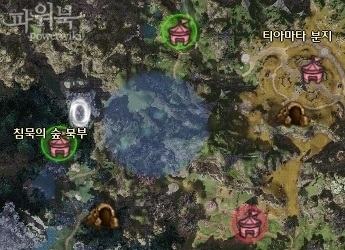 Your objective is to kill monsters in Akaron