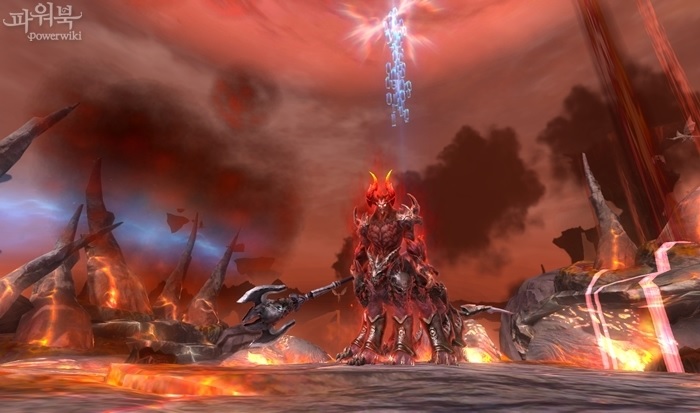 Kroban Base is a mini-game instance introduced in 5.1 Update.

Entries can be increased with Kinah and the whole dungeon is designed for players level 70 and higher.

- The difficulty has been lowered.

- The minimum level has been changed to 72+

Poeta has once again been invaded by Balaur in the future, but something is... different. Using an artifact from the Tower of Eternity, a being known as Kroban now rules. Evade Lieutenant Anuhart and defeat Brigade General Tahabata to challenge Kroban and liberate Kroban Base.

Kroban Base can be accessed 3 times a week. 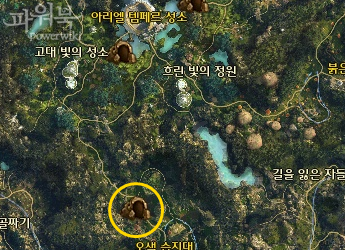 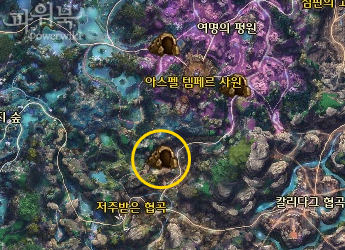 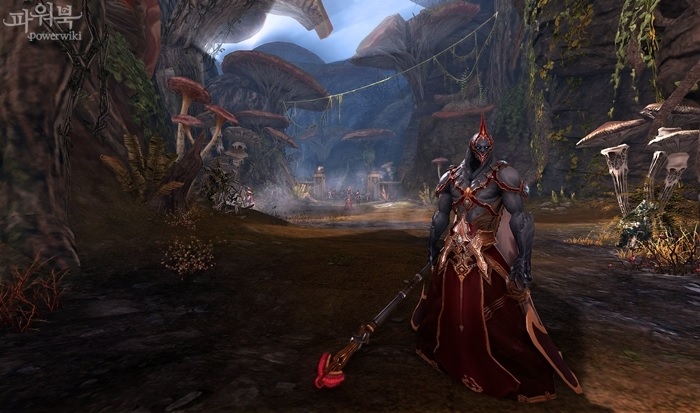 Instance so similiar but yet so different from Dark Poeta 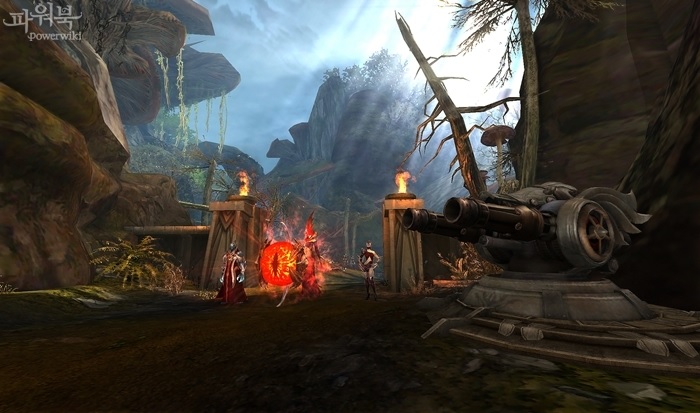 Someone must break through the Balau defences 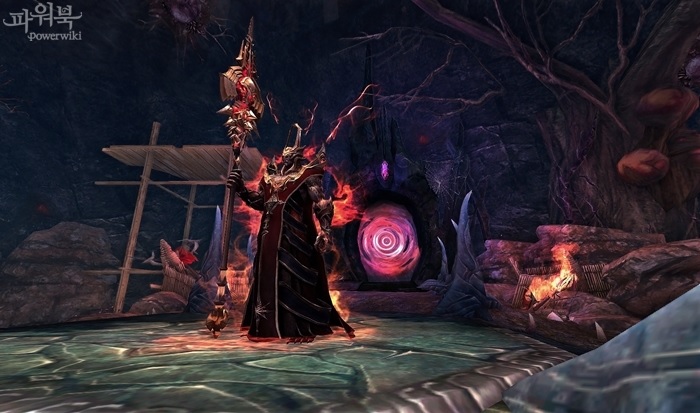 Tahabata in his human form