Just like in existing Dredgions, you will compete against a team from the opposite race is a 6vs6 formation.

Proceed like in any other Dredgion to receive Abyss Points, Honour Points and high-performance Mythical headgear.

Infiltrate the Dredgion with a group of fellow High Daevas. Watch out for the enemy faction because they too have found their way inside.

- Admission is only possible once every day.

- Like with other battlefields, when the time is right a system notification and the battlefield button will appear in the right corner of your screen.

- It's possible to create a private entry, join an existing group or apply as a pre-made party.

- When all slots have been filled, you will be matched with a random group from the opposite race. 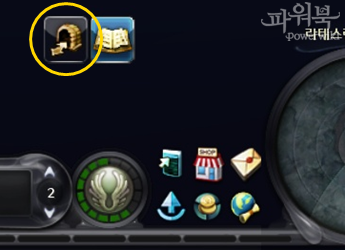 When the instance is available a button will appear 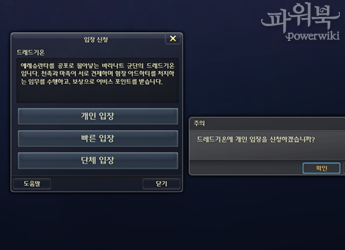 You can apply to a Dredgion from anywhere you are

1. Depending on the final score, different amount of Abyss Points will be distributed.

2. Depending on the final score, different amount of Honour Points will be distributed.