In September 2nd Update, Garrison monsters have been weakened.

Occupying a Garrison and doing weekly quests is much easier now. In addition, quests rewards are much better. Rune Shield Tower (Heroic) and Runadium (Heroic) no longer share cooldowns with regular versions.

1. Grade of some Upper Abyss Garrison/Artifact monsters has been lowered. 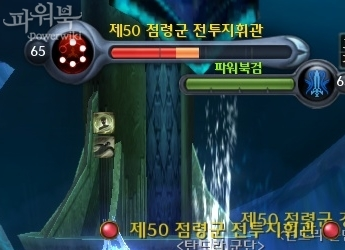 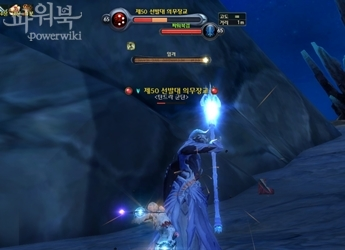 Grade of quests NPCs has also been lowered to 'Normal'

1. Description of the 'Chellange Key' to the Territorial Battle will now say it will disappear after 7 days.

2. Price of packages obtainable in Steel Rake, Steel Rake Cabin has been lowered.

1. Rewards for Upper Abyss Garrison quests have been changed.

2. Issue with Elyos Important select Quest leading to wrong location has been fixed.

4. Issue with Asmodian quest
Ancient, Evil Plans
not proceeding has been fixed.

5. Typos in some Quests have been corrected.

1. Issue with Teleport Statue in Kaldor not always moving players to conquered artefacts has been fixed.

1. Difficulty information in the Instance window has been changed.

2. Issue with Stronghold Benefits displaying in the UI being different then actual benefits received has been fixed.

1. Upper Abyss terrain has been modified.

2. Kaldor terrain has been modified.