Level 65 Daevanion items can be obtained by completing a series of quests.

1. Can be obtained by performing level 65 quests.

2. After completing all 7 continuous quests, it's possible to repeat any of them at any given time.

3. Upgrading system can be used to improve the performance o f the items (Failure will destroy the item).

6. Can be evolved under certain conditions.

Level 65 Daevanion items can be improved with the Upgrade System. (Enchanting Stones can no be used)

There is no maximum upgrade level, but be aware, in a case of the upgrade failure, the item will be destroyed.

■ Upgrade Effect on Weapons and Shields 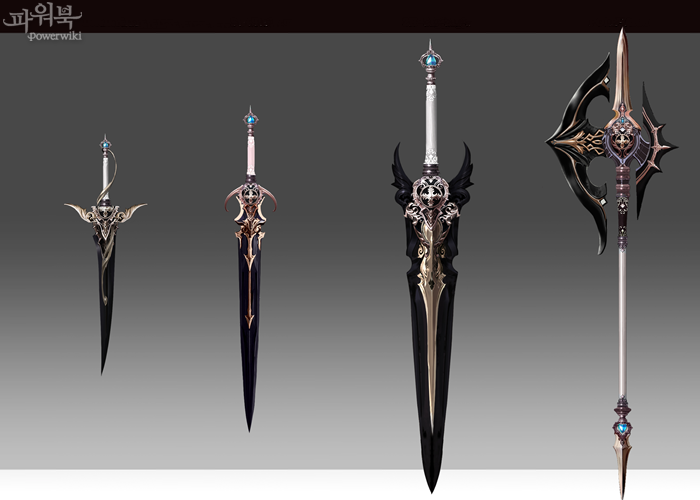 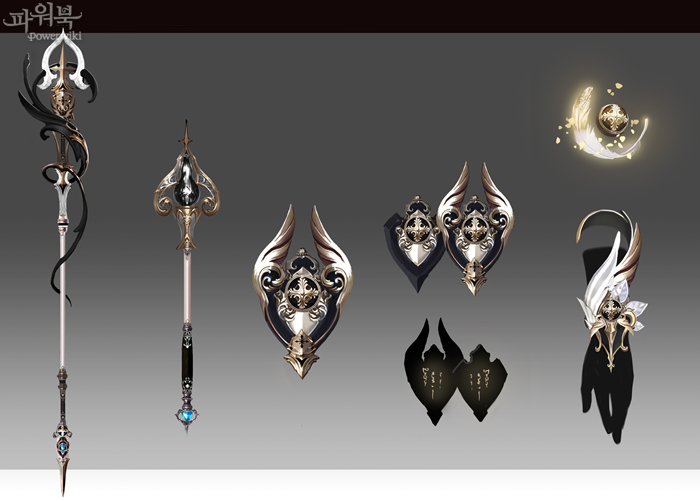 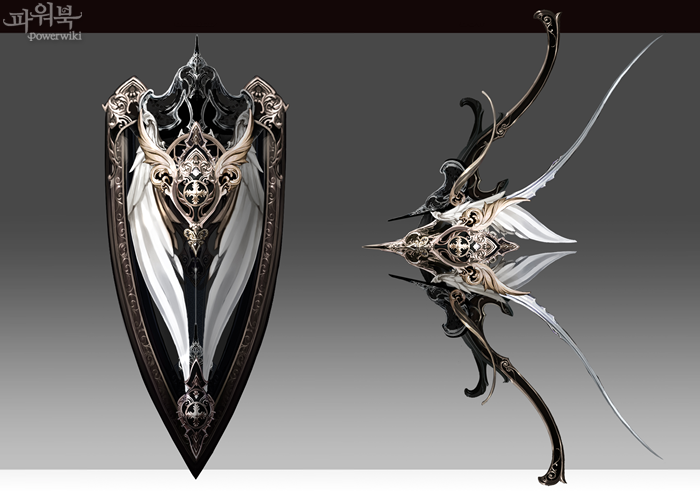 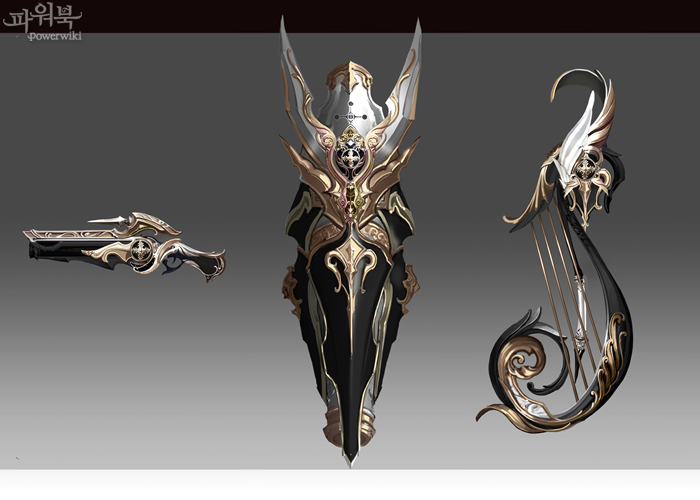 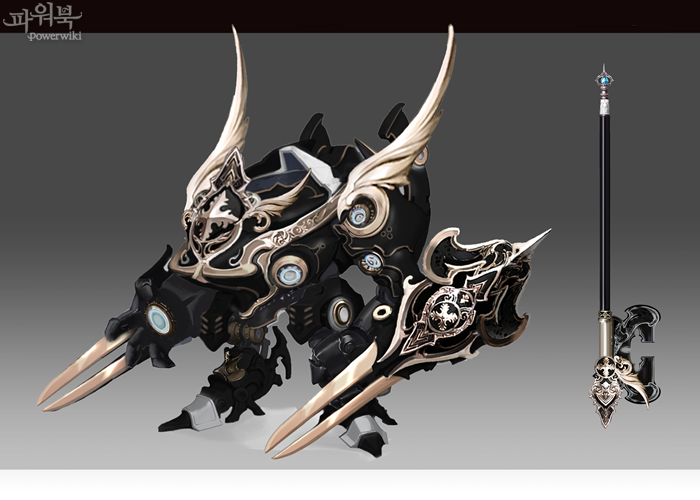