New Asmodian Stronghold has been added in the Typhoon Abyss Update. It's located in the Upper Abyss at 2:00. 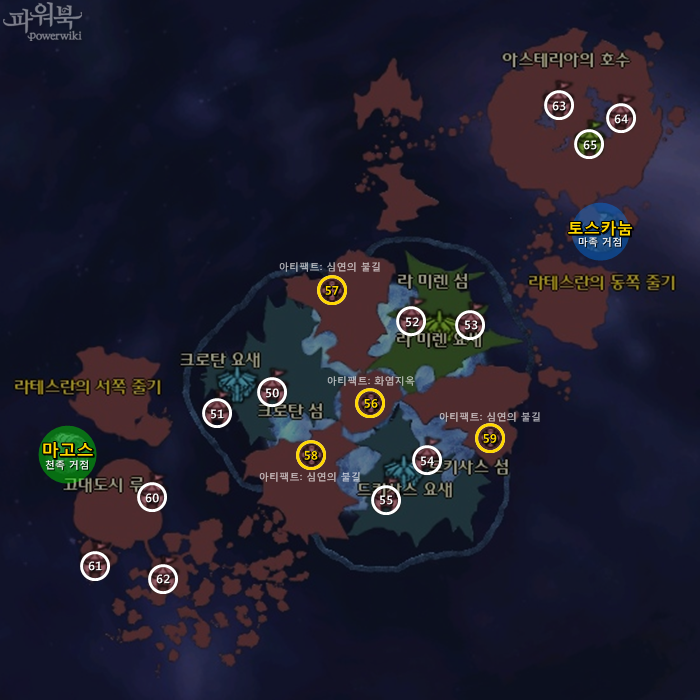 Tokanu is located in the Upper Abyss at 2:00.

1. Players can teleport directly to the Stronghold from Vengar.

2. You can also fly directly to the Stronghold from Primum in the Lower Abyss, or move from the Eastern Shard. 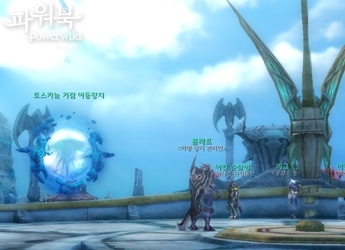 Tokanu portal can be found in the main Vengar city 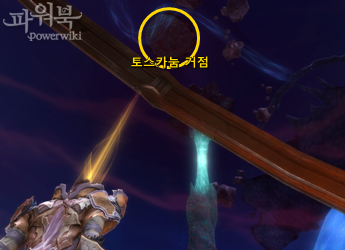 Fly there directly from Primum Fortress in the Lower Abyss

Note, unlike Primum Stronghold in the Lower Abyss, Tokanu is not surrounded by any barriers and can be accessed by anyone. 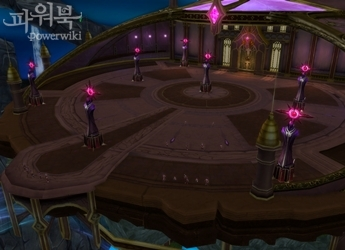 Tokanu is protected by many Sacred Images 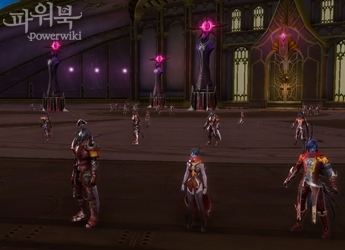 Inside Tokanu players can find basic features like an Obelisk, Warehouse, Trade Agents and Mailbox. 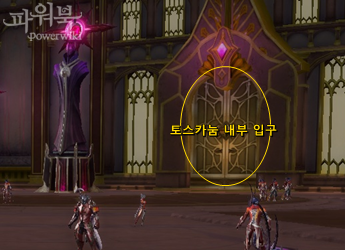 Doors can only be used by Asmodians 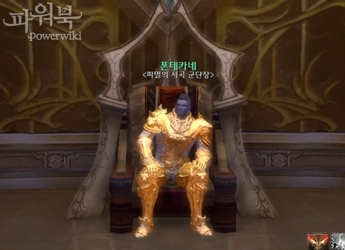 Brigade General of the Prelude of Doom Legion Pontekai.
He will give you your new Mission 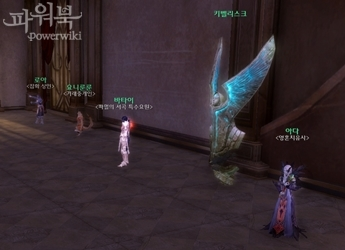 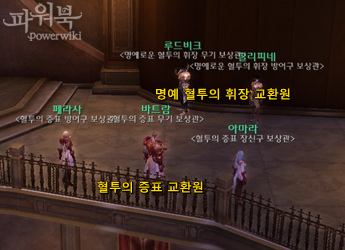