1. Library of Knowledge has been added.

- Library of Knowledge can only be accessed from the Tower of Eternity. 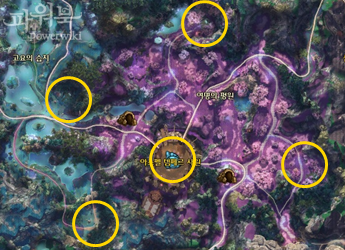 Entrance to the Tower appears randomly in those areas 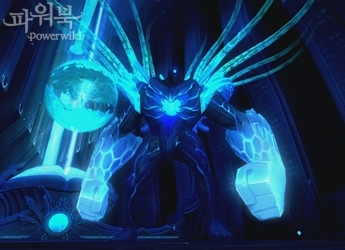 New instances have been added to Esterra and Nosra regions. 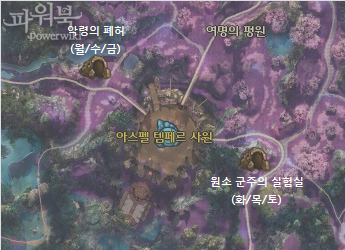 Both instances are located not far from the base

Neither are very difficult

1. Issue with some instance entrances not being usable under certain conditions has been fixed.

2. Existing instances maximum level has been increased to make High Daevas able to take advantage of them.

3. Issue with Beritra appearing again in Makarna in some situations has been resolved.

4. Issue with Zadra re-initializing the battle in the Cursed Argent Manor has been fixed.

5. Issue with abnormal messages appearing in the Territorial Battle has been fixed.