New areas have been reveled, located respectively in the heavens and the Underworld.

- Each race can access their location from major cities. 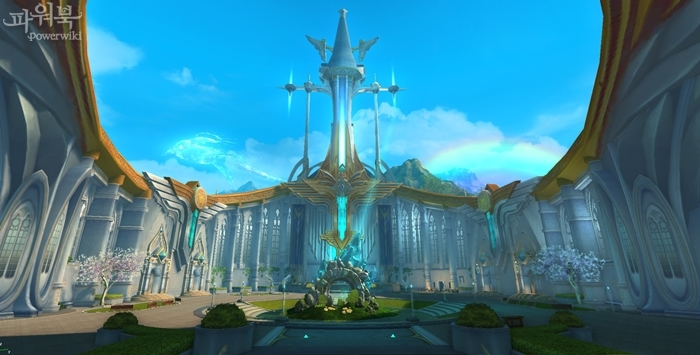 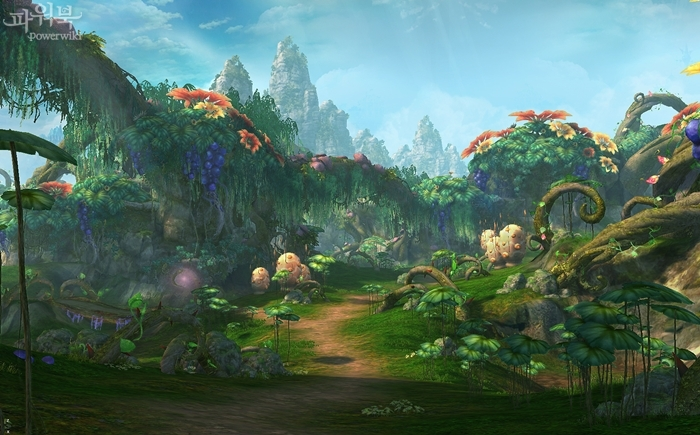 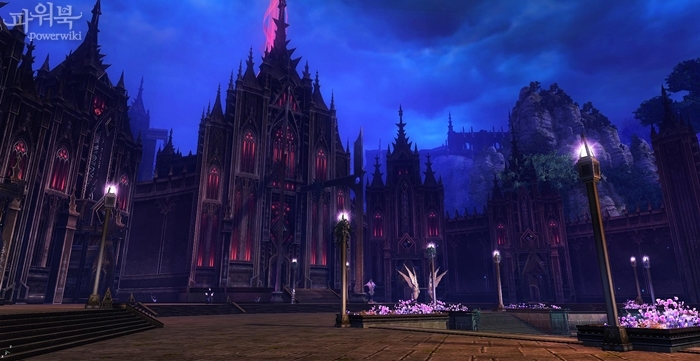 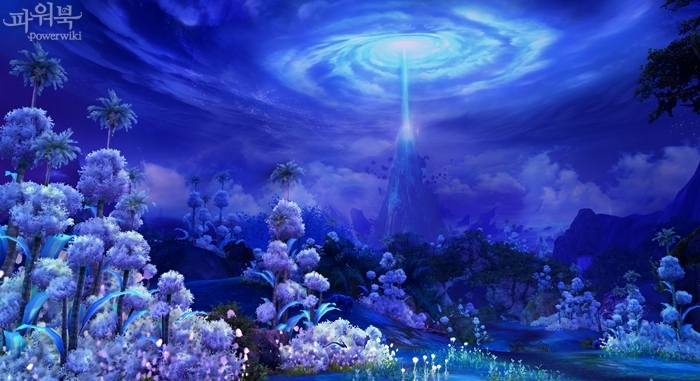 1. In Esterra/Nosra windstreams are active only for certain amount of time.

2. At Esterra/Nosra strongholds players can recover Energy of Repose with the Light of Repose.

- There are 3 flags in each territory if you retrieve all 3 flags you can obtain additional compensation for killing NPCS that will emerge.

- Esterra/Nosra have been penetrated by enemy NPCs.

- Medium-size and large-size infiltrations of Sky Islands are in progress at any given time.

- How to participate in large-scale infiltration:

※ The enemy will be notified before a large-scale infiltration begins.

※ Infiltration maintains for 1h, can be accessed by up to 24 people levels 66 or higher.

3. Rift's level cap has been fixed.

- If a Rift can be accessed, instead of level restrictions it will say "Minimum level and higher".

4. If you leave the game while being in Esterra/Nosra you will be returned to your save point after a certain amount of time.

The Tower of Eternity Entrance

1. Library of Knowledge instance can be accessed from the Tower of Eternity.

- Entrance to the Tower of Eternity appears randomly in 'Esterra/Nosra' and can only be accessed by High Daevas.

- Entrance's location can be seen on the satellite map.