- Players can teleport to Dumaha using the Lakrum teleporter, and once the 1st mission in Dumaha is finished, you can also teleport from the main city.

2. ‘Altar Sieges’ have been added to the Dumaha region.

- Depending on the Altar and Fortress ownership, the power ratio will change. When one side is stronger, the other one will receive Ariel’s Blessing (Elyos), Blessing of Azphel (Asmodians).

- The entrance is located near Stella Industrial Site in Dumaha. 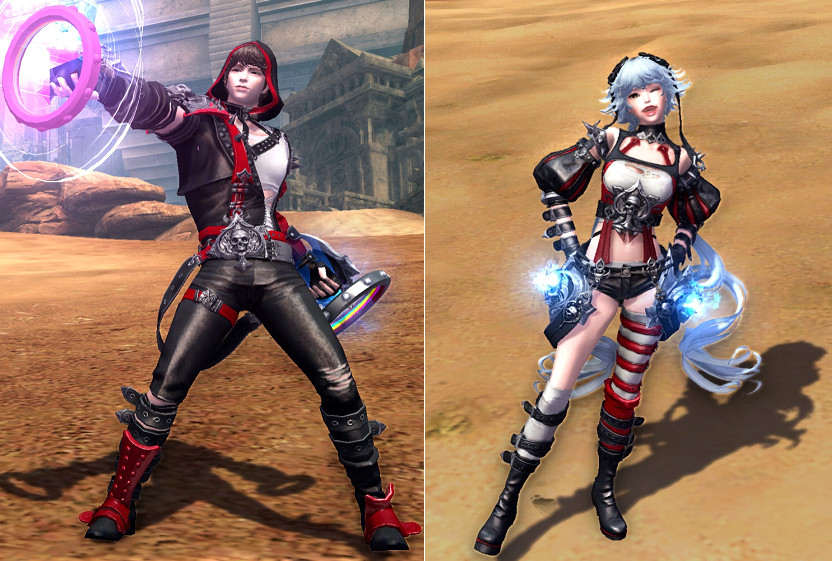 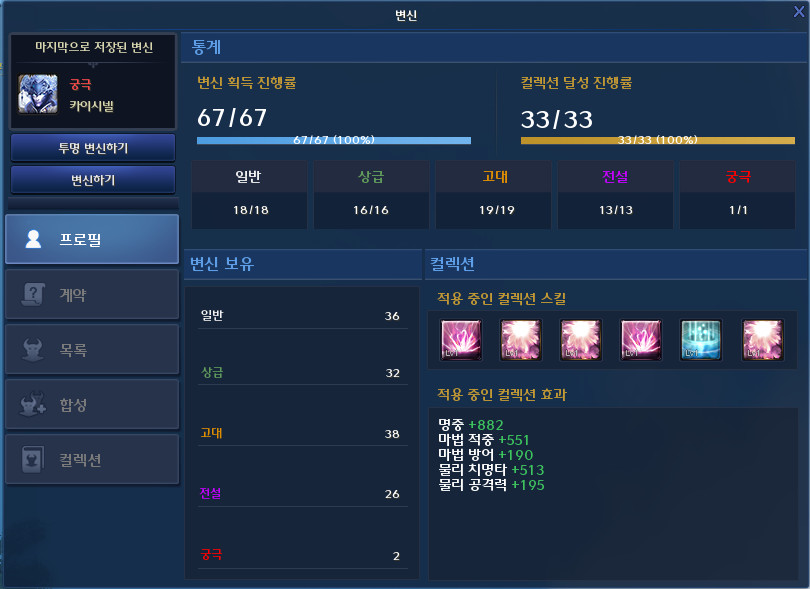 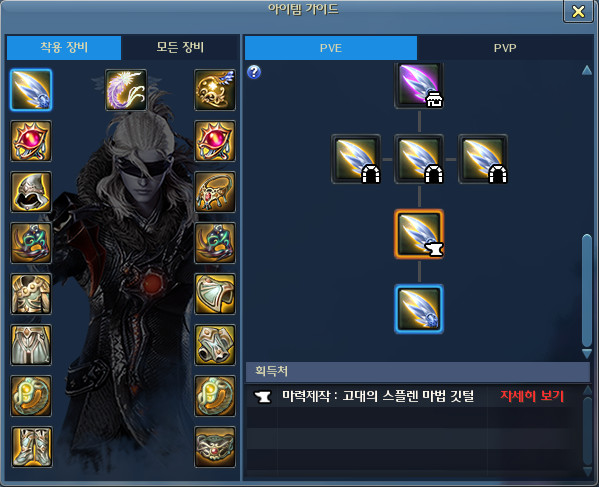 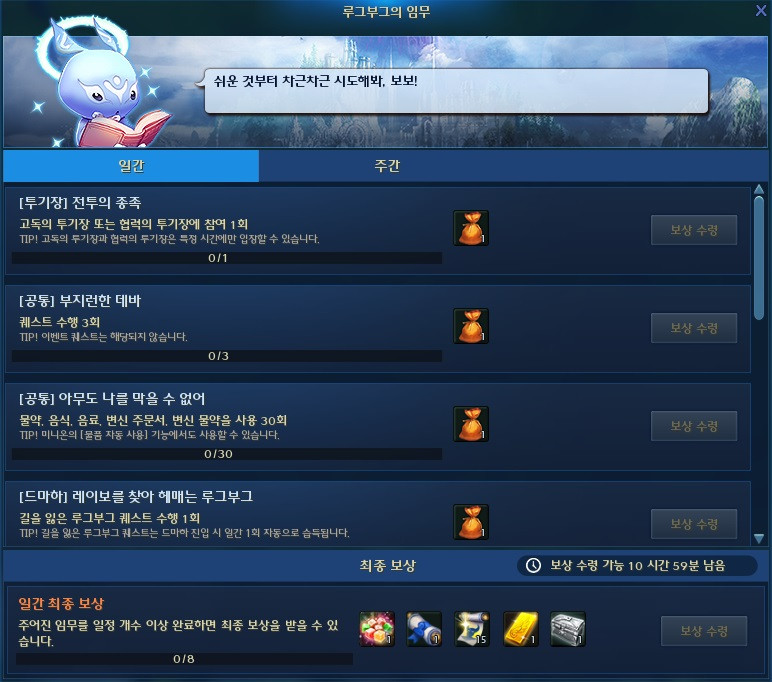 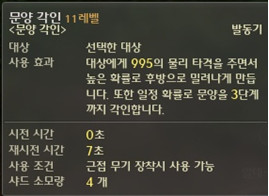 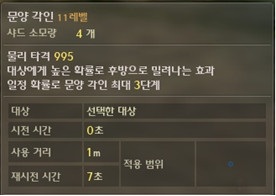 1. Dumaha region quests and missions have been added.