Do you remember Kamar, and area in Sarpan that has been lost forever?

Prevent a large-scale Balaur Invasion and defeat your opponents.

A battlefield accessible through the admission system where Elyos and Asmodians face each other.

2 Starting Points points will be assigned to both, Elyos and the Asmodian. Various elements will activate as the time progresses.

There is no boss monster that you could kill that would end the Kamar's Battlefield.

1) Scoring most points 30min after the start

Use the Unstable Guardian Statue to score some points and occupy the stronghold. 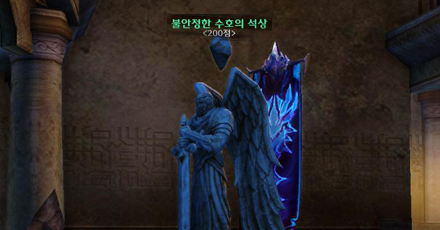 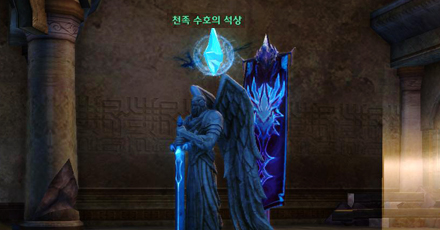 You can score points by rescuing friendly Reian Captives.

You can also get points by killing prisoners of the opposite race.

You can score points by using or destroying certain objects inside the Kamar's Battlefield. 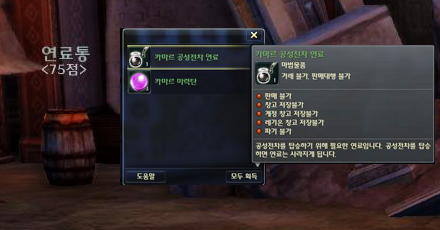 To use Siege Tanks that appear after a certain period of time, you will need fuel.

Tank Fuel can be obtained by killing certain named monsters, from Fuel Barrels and when rescuing Balaur victims.

Commanders and Vice-Commanders appear randomly at the Named Monster Spawn locations on the map.

Once the Kamar's Battlefield concludes, the rewards are distributed and you can leave the dungeon.

Regardless of the final score, certain rewards can be obtained if certain conditions have been met.

Battlefield Stigma Support Bundle may contain a Stigma Enchantment Stone along with a class-specific Stigma.