1. Narakkalli instance has been added.

- Entrance to the Narakkalli is located near the Miren Fortress in the Upper Abyss.

- Inside the instance, you will see the progress of each major and additional mission in the top left corner of your screen. 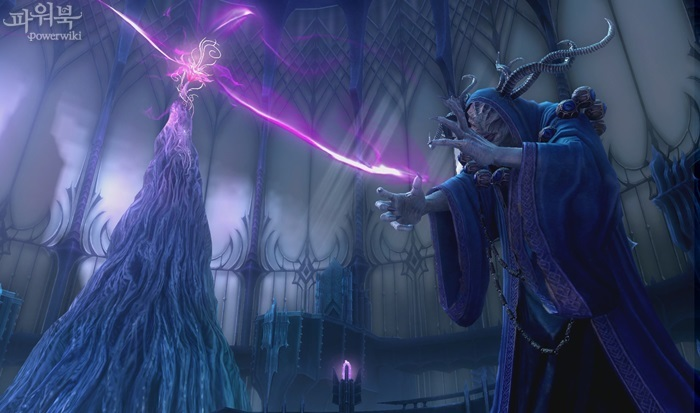 1. Museum of Knowledge Instanced Dungeon has been added.

- Can be accessed through a portal in the 'Artefact of Knowledge' area inside the Tower of Eternity, and after completing all missions in the Library of Knowledge, and Garden of Knowledge.

- An alternative entrance will appear after killing the final boss in the Garden of Knowledge.

- Inside the dungeon, there will be times when you suffer damage, also the difficulty can be increased by collecting books. 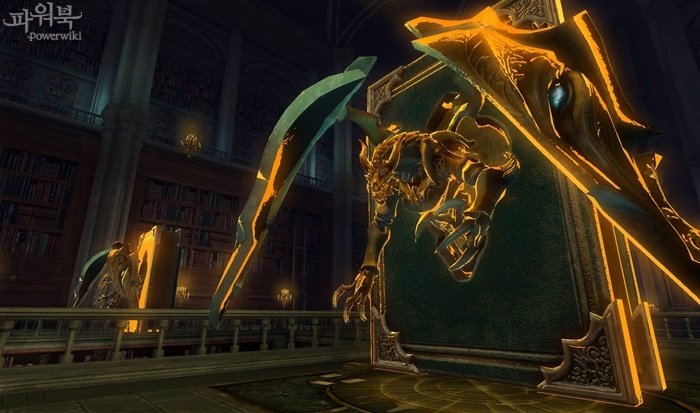 1. Neviwind Canyon battlefield has been added.

- Players can apply for the Neviwind Canyon when a 'Large Battlefield (

)' button appears in the corner of the screen.

- [Large Battlefield] – [Quick Entry] allows you to jump into an existing instance (Battlefield is already in progress).

※ In order for the instance to start, at least 24 Elyos/Asmodians must apply, to always maintain equal numbers in each camp, additional slots will be filled with people from [Quick Entries].

※ However, Entrance will close down after 15 min.

- Inside the instance, Elyos and Asmodians will compete against each other in a limited timeframe.

- At the starting location, players can purchase items only usable inside the instance using War Points (Battle Points) from the Neviwind Canyon.

 War Points(s) are paid in real time for killing monsters and players.

- Depending on the number of entries, additional monsters and NPCs will be added. You can purchase additional items that might help you with the attack from NPCs that appear on the map with Kinah. 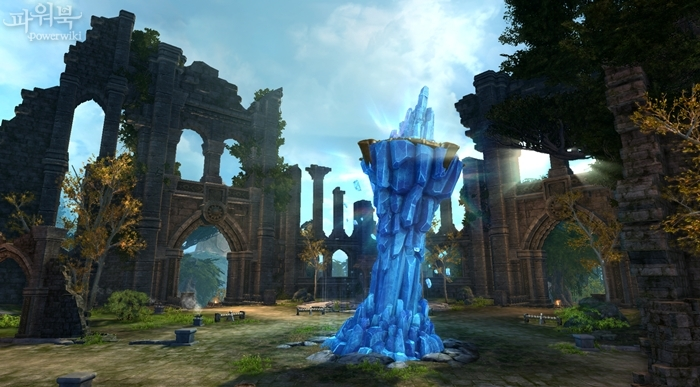 1. The difficulty of 6 High Daeva instances has been decreased, and experience that can be obtained there has been increased.

2. The number of entries per week to the Gold Arena has been changed from 2 to 4.

4. If the opposite team leaves Runatorium Ruins, the instance will no longer immediately end. Instead, you will have 10min to finish the instance.