The most important are skill changes and awakening system.

Hall of Fame & Temple of Honour

1. Hall of Fame and Temple of Honour have been added to Kaisinel Academy and Marchutan Priory..

- Shrine of Glory and Refuge of Glory are located in the centre of Hall of Fame and Temple of Honour.
- An NPC that provides consumable items to Daevas of Officer Rank or higher is also present.
- A new General's Consumable Item NPC has been added to the Gallery of Heroes and Shrine of Heroes, replacing the previous NPC in Kaisinel Academy and Marchutan Priory. 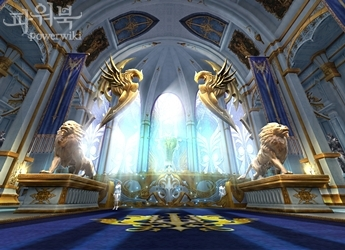 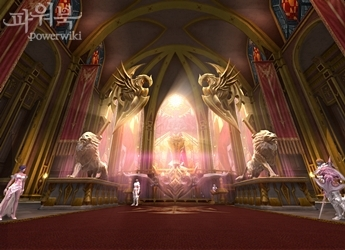 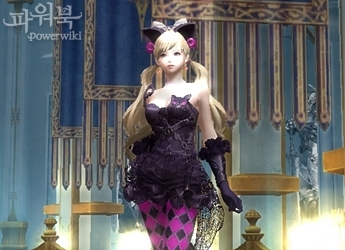 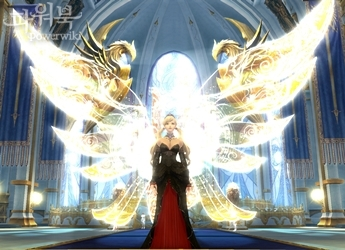 New wings only for generals 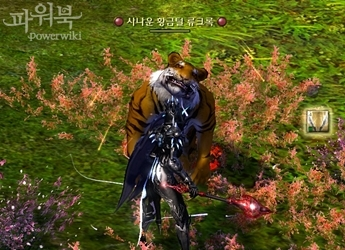 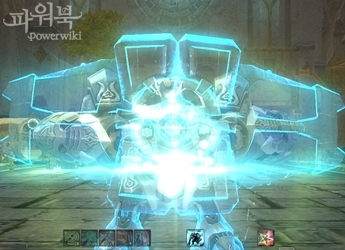 and most of them apply to Aethertech!

1. The Gladiator skills Force Cleave I and Force Cleave II have been changed.
- The range will be affected by the range of the weapon equipped.
- The skill's magic accuracy has been increased.

2. The Templar skill Judgment can now be used while wielding close-range weapons.

4. The Ranger skill Arrow Deluge has been changed.
- The skill now applies to 6 enemies, up from 3.
- The range has been increased to 7m from the target, up from 5m.

5. The Sorcerer skill Ice Sheet has been changed.
- The skill now applies to 8 enemies, up from 6.
- Damage has been increased.

6. The Spiritmaster skill Spirit Wrath Position I has been changed.
- The skill effect for Earth Spirit has changed from a protective shield, to an increase in max HP.

7. The range of Chanter mantras have increased from 20m to 25m.

12. Booster effects have been revised that were displayed strangely at certain locations.

13. The problem in which a booster effect icon was displayed on a selected target even though this effect could not be used on it, has been fixed.

1. An Awakening System has been added.
- You can upgrade your items by using Tempering Solution.

- PvP stats are awarded for successfully awakening. If awakening fails, the upgrade level returns to 0 and any gained PvP stats are lost.
- The awakening system is only available for accessories above Level 50. Some event/timed items are also ineligible.
- Upgrade level is added before the item name and can be checked on the bottom of the tooltip. Also, the increased PvP stats are displayed in parentheses.

- Some instance bosses have a low chance of dropping Box of Upgrade Serum. 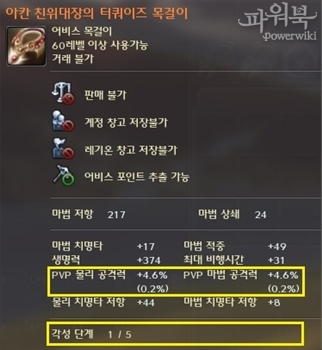 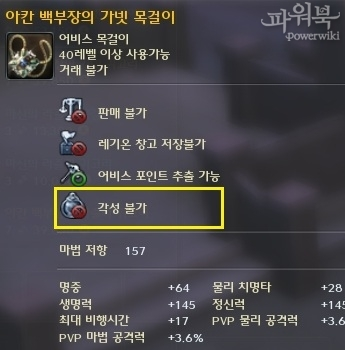 This item can not be upgraded

The following bosses now have a small chance to drop Box of Upgrade Serum: 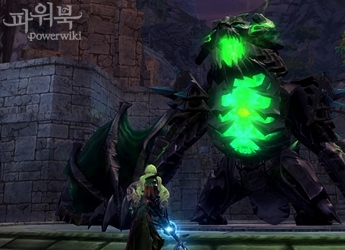 Reward from some battlefield are much better 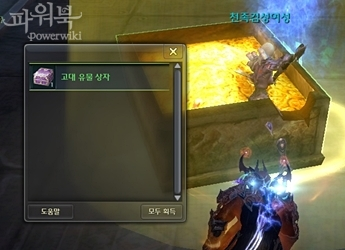 1. The amount of Abyss Points that can be obtained from Steel Wall Bastion Battlefield and Kamar's Battlefield has been increased.

3. Fixed a bug where Morale Boost was applied when using a resurrection skill in Kamar's Battlefield.

4. Fixed a bug with Stone of Chaos and Branch of Chaos in the Eternal Bastion and Assassin skills.

From now on you wont reach AP limits so often

2. Summoned spirits will remain in place when travelling through windstreams.

3. Fixed a bug where the spirit command controls switched from manual to auto when teleporting with a spirit.

4. Fixed a bug where the spirit became visible right away to other users when teleporting.

5. The speed when switching between regular/battle modes while in a Mech has been changed.

1. The amount of Abyss Points that can be obtained from various ways in the Upper Reshanta Fortresses (Krotan, Miren, Kysis) and Katalam Fortresses (Sillus, Prades, Bassen) has been increased.

2. Items purchased with Battle Medals can now be wrapped.
- Only 'Fabled/Eternal' items can be wrapped, and the limit is 3 times.

5. In the alchemy production categories, the name of the ‘Enchantment Stone’ has been changed to ‘Modification Item’

6. Fixed a bug where a Siamese Cat pet summoned by another player didn't show up correctly.

8. Fixed typos on some item tooltips. 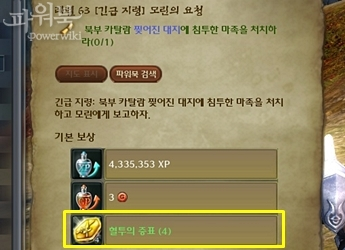 1. The number of Battle Medals that can be obtained from completing PvP daily quests in Katalam has been increased.
- Before: 3 Battle Medals

2. Fixed a bug where the locations of completed quests didn't show up correctly if the number of quests exceeded 50.

3. Fixed the required level and sale price of the Harp that is rewarded from the Elyos quest Refreshing the Springs.

4. Fixed typos in some quests.

1. Some parts of Hall of Knowledge have been fixed.

2. Some parts of Katalam Underground have been fixed.

1. Fixed typos in some confirmation windows.