Get Eternal Supplements and use them to automatically socket your Manastones!

In this update players can socket their Manastones automatically, receive additional Composite Manastones and Mythical Supplements from Enchantment of Battle boxes. Additionally, difficulty of the Sauro War Depot has been lowered and Brigade Generals will receive more Honour Points for conquering forts. 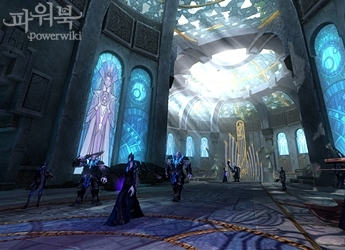 Some monsters in the Sauro War Depot have been removed!

1. The exit location for some Aethertech quests regarding Chantra Dredgion have been changed to the front of each race's Dredgion entrance NPC.

2. Positions of some monsters in the Steel Wall Bastion Battlefield have been changed.

3. Difficulty of the Sauro War Depot has been lowered by removing some monsters.

1. A feature to automatically socket Manastones has been added

- You can set how many Manastones you want to try to socket at the bottom of the socketing window.
- Put the number of attempts or use ◀, ▶ to set the number.

- If socketing fails during multiple socketing attempts, any manastones currently in the item will be destroyed and it will continue to attempt socketing manastones up to the amount chosen by the player.
- Supplements can be used in the automated mode as well, and the amount used will depend on the level of the manastones.
- If manastone socketing succeeds and all sockets on the item are full, the automated socketing will stop, even if there are additional attempts remaining.

1. NPCs exchanging Battle Medals for Supplement Boxes have been added to the 78th Garrison and 83rd Garrison.
- Each NPC can sell limited amount of Enchantment of Battle.

- Recapturing a Garrison is not going to reset the limit.
- Enchantment of Battle contains Greater Supplements (Mythic) and with a bit of luck you might receive Blood Mark Composite Manastone Bundle as well. 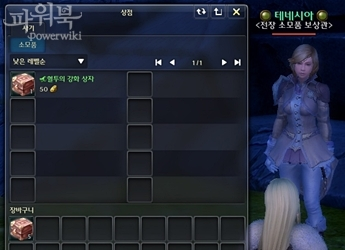 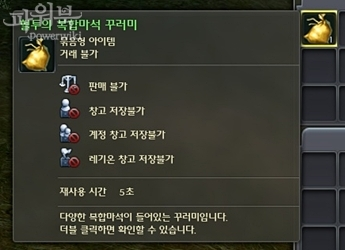 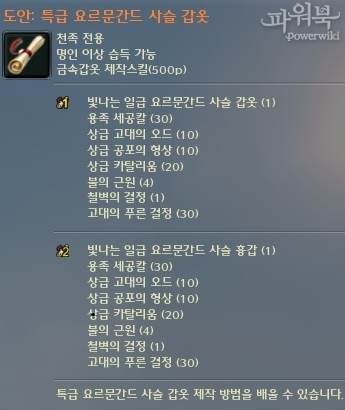 2. Auto-attack effects of Tyron's Precious Notebook and Tyron's Superior Notebook have been changed to represent the weapon's appearance. 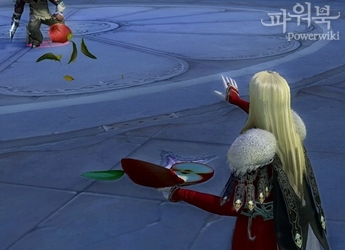 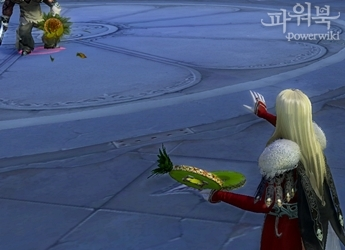 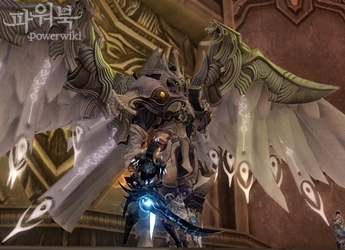 Honour Point compensation has been increased

1. The amount of Honour Points the Brigade General receives after successfully capturing a fort has been incrased.

2. The amount of Honour Points Brigade General and Deputies receive after successfully defending a fort has been restricted.

1. When you teleport after having summoned a spirit, the spirit will no longer disappear.

3. Fixed a bug where flight time continued to be deducted after a Spiritmaster had landed while having a summon active.

4. The Sorcerer skills Sleep: Scarecrow I and Sleep I now have the same magic accuracy.

1. The speed of NPC dialogue text while riding a mech has been increased.

2. Fixed a bug where a character couldn't go into battle mode while auto-running on a mech.

3. Fixed a bug where the Asmodian Aethertechs would incorrectly display battle mode effects while flying.

4. Issue with fly time being consumed even after landing has been fixed.

5. Fixed a bug where the distance from a party member showed up incorrectly when the distance couldn't be calculated.

6. Issue with private stores displaying incorrectly after using an emote has been fixed.

1. NPC
- Dialogues of Master NPCs in both capitols have been changed.
- Arrival point after using teleporter from Teminon/ Primum Landing to the Krotan Fortress has been changed.

2. Quests
- Some typos have been fixed.

3. UI
- Using a special tag to write in different colours in chat has been blocked.

4. Housing
- Players can now teleport to Heiron and Beluslan through the Relationship Crystal and Homeward Bound.