Beshmundir Temple is an underground cemetery constructed under the orders of Dragon Lord Tiamat. The temple serves to respect the fallen Balaur warriors and is filled with holy remains and the weapons and armor of their strongest dead. The graves are organized by the rank of the fallen Balaur heroes, so players will have to traverse locales such as the Crypt of the Vanquished, the Hero’s Vault (where many statues of dead warriors are located), the Garden of the Dead, and many others. Balaur priests conduct regular ceremonies within the halls of the Temple of Eternity, and for the first time, Daevas can catch a glimpse of a different side to the otherwise warlike creatures.

However, whispers suggest that something else might be hidden in the Beshmundir Temple. The guards posted there are far stronger than such a strategically unimportant location would require, and scout reports suggest that one of the most fearsome Balaur legions, the Laksyaka Legion, has been ordered to stand guard there.

Your mission there is clear: penetrate the defenses, evade the traps, and find out exactly what the Balaur are plotting.

Entrance to the Beshmundir Temple is located in Signia at the New Star Legion Headquarters for Elyos, and in Vengar at the Temple of Oblivion for the Asmodians. 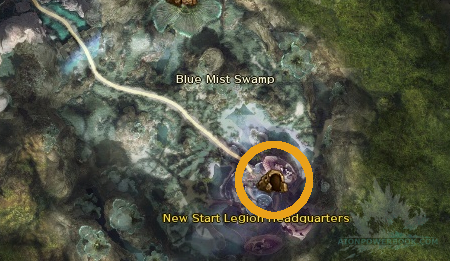 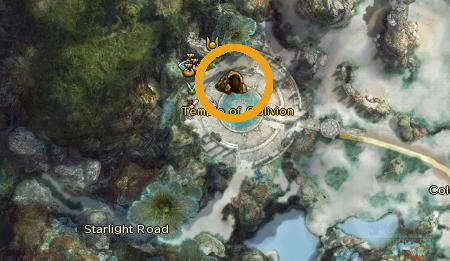 The dungeon can also be accessed by both races from the Silentera Canyon but only by players up to level 55. 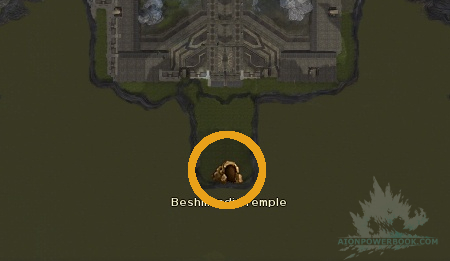 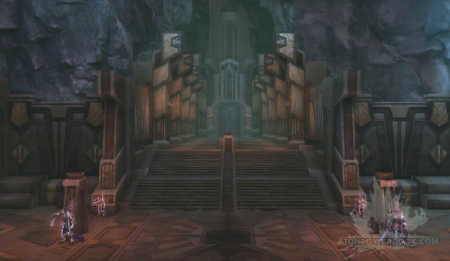