2. When a fortress is vulnerable, a Guardian NPC appears who has been upgraded from level 50 to level 65.

3. General Goods Merchants, Legion Merchants and other NPCs and have been added in fortresses.


4. When a fortress is vulnerable, additional defence towers appear at some of the locations where defence weapons previously appeared.
The defence towers can only be used by legion members that have occupied the fortress. To be able to use the tower, you require a special item.


5. The reward for a successful fortress siege (Attack/Defence) has been increased. 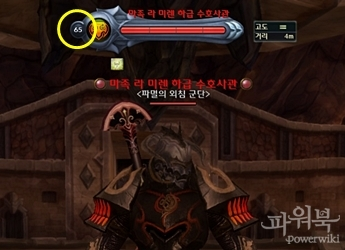 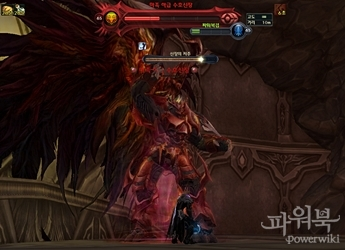 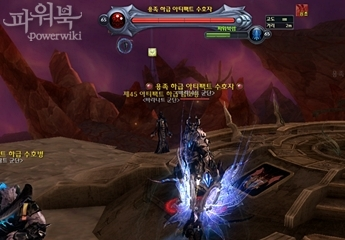 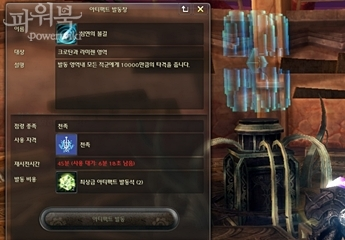 Some Artefact Skills have been changed 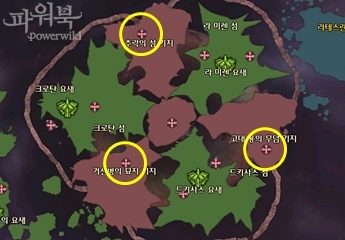 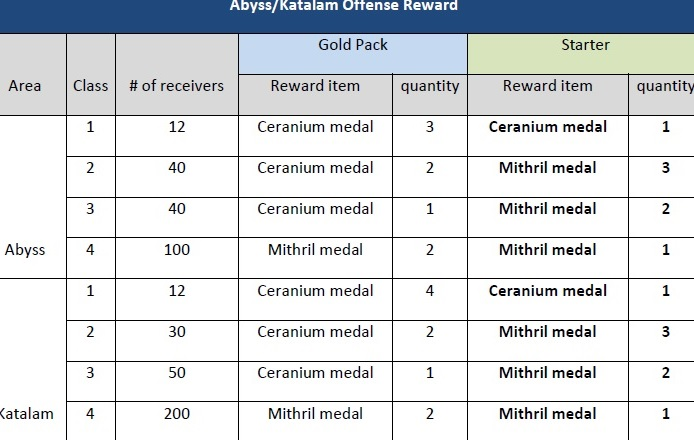 1. The chance of a Dredgion appearing in the Reshanta Region has been reduced.

The siege times of the Upper and Lower Abyss have been changed.

The effects for the activation of artefacts have been changed in the centre of the Upper Abyss.

The skill effect of the Hellfire artefact in the centre of the upper Abyss has been changed.