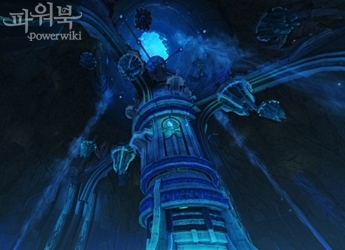 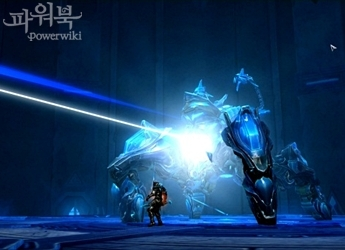 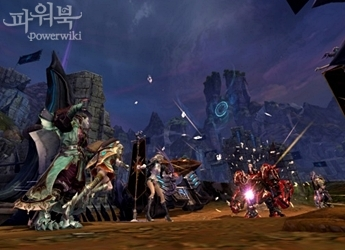 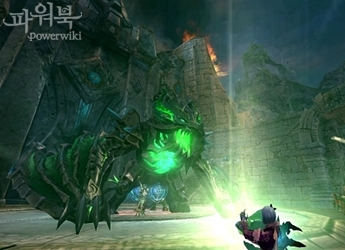 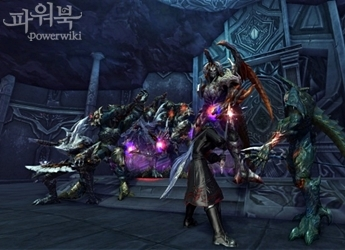 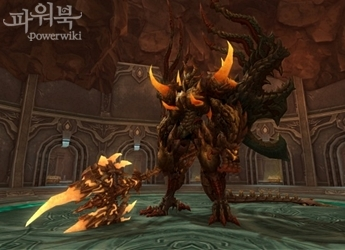 1. The new instance entry restriction is determined by the entry count.

- When the instance is entered, the entry count decreases.
- When all entries have been used, the cooldown time until reset will be activated.
- The instance information shows how many entries are possible.

2. The following list shows the instances that can be entered several times and at what time the number of entries is reset.
- Open = accessible without limitation
- Weekly = is reset Wednesdays at 9 AM
- Daily = is reset every morning at 9 AM

- Solo instance can be re-entered after 10 minutes.
- Group instances reset when the group with which you previously left the instance, is dissolved and you re-enter with a new group.
- In Battlefields, Arenas and Dredgions, entry will still only be possible at specified times.
- Instances, which had standard entry times, can now be entered daily. (Runadium, Katalamize, Refuge of the Rune Tribe, Corridor of Betrayal, Jormungand Bridge).
- The time scrolls have been renamed, corresponding to the changed number of entries.

1. Some attributes/amounts/locations of instance monsters have been adjusted as follows:

1. The problem that characters who died on the Instance Servers were revived on the normal server has been fixed.

2. Fixed a problem at “Aturam Sky Fortress” which prevents players to continue playing if a creature was attacked that was only there for display purposes.

4. The combat style of Rune Witch Grendal in “Runadium” has been changed to some extent.

5. The combat style of some monsters in the “Sauro War Depot” has been changed.

6. Fixed a problem in the “Void Room (Legion)” where some monsters were positioned incorrectly.

7. Fixed a problem which made it possible for players who had transformed into Guardian Generals, to switch between instance servers.

8. Fixed a problem with players not able to continue moving whilst playing in “Jormundgand’s Bridge”, even if the bridge to the cannons appeared.

9. If one was playing in “Kromede’s Trial” and the skill items were used, these remained in the inventory even upon leaving it. This problem has been fixed.

10. Defence soldiers that are stationed at the “Steel Wall Bastion” and are defending the Inner Floodgate (or the inner wall) now have 10% less health points.

11. Attributes have been drastically reduced for some of the monsters in the “Steel Wall Bastion”.

Some of the locations of the exits, which appear after completing the instances, have been changed.

Tamer Anikiki, who is at the “Steel Rake Cabin” moved strangely, so that it was difficult for players to eliminate him. This behaviour has been corrected.