- Areas around Upper Abyss fortresses can now only be accessed during siege times.

2. Abyss Lower/Upper regions have been reduced, some of the terrain has been changed.

- Characters that logged out in the Abyss before the Dragon Lord's Resurrection Update will be moved.

3. Siege schedule for the Lower/Upper Abyss and Kaldor Fortresses has been changed. 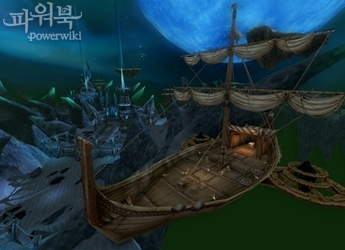 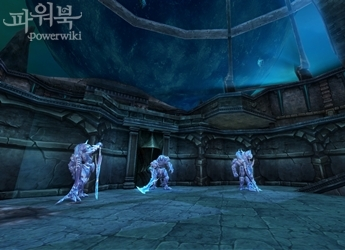 1. The way you siege Lower Abyss Fortresses has been changed.

- 10min before the Fortresses become vulnerable, you will be able to apply to the Battlefield Union, once the siege starts, Elyos will be moved to the Teminon Landing and Asmodians to Primum Landing.

- When the Fortress becomes vulnerable, Shugo Negotiators will emerge and will support one race by killing the Balaur.

- Legion rewards for capturing Abyss Fortresses have been removed to ensure participation of the entire race in the siege.

- Level and stats of objects in the Lower Abyss have been increased.

2. Settings of the Artifacts in the Lower Abyss have been changed. 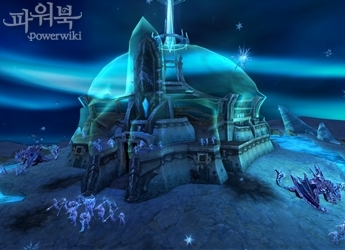 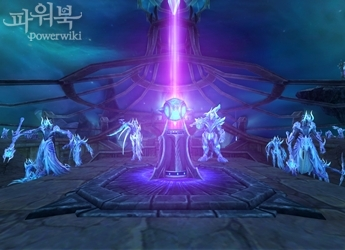 1. The way you siege Upper Abyss Fortresses has been changed.

- 10min before the Fortress siege starts, you can move around and join the Battlefield Union. Once the siege starts, both races will be separated and moved near the fortress.

- Once the minimum personnel for the Battlefield Union has been reached the window will change and you will be able to check the score. 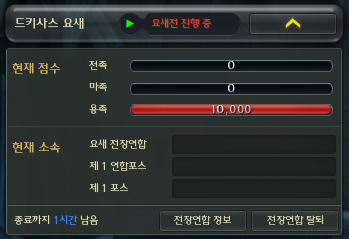 ※ You can gaiin additional points by destroying objects of the opposite race.

· The race that scored the most points will take control over the fortress.

※ If Balaur's score is higher or equal to the Elyos/Asmodian score, the fortress will remain Balaur's and the compensation will not be paid.

※ If the Elyos/Asmodian capture a Fortress, the opposite race will not receive any rewards.

- Legion rewards for capturing Abyss Fortresses have been removed to ensure participation of the entire race in the siege.

- Abyss Stronghold's level has been reset.

- Level and stats of objects in the Upper Abyss have been increased.

1. The way you attack the 'Anoha Fortress' in Kaldor has been changed.

※ Items required to operate Kaldor tanks can be purchased from NPCs in the base.

- Raging Anoha will maintain for 60min after appearing.

- Artifacts placed in Kaldor have been changed.

- Nearby Artifacts can no longer be activated.

- If you capture a fortress a specific number of times a Raging monster will appear near the fortress.

1. Certain level benefits for enhancing the Upper Abyss Stronghold have been changed.

- Other benefits will stay unchanged.