1. Battlefield Union function that allows you to automatically participate in a large-scale fortress battles as well as Commander Skills have been added.

- A Fortress Siege HUD will appear in the upper right corner of your screen 10min before a fortress becomes vulnerable (Ex: Anoha Fortress in the Kaldor region). However, the 'Subscribe to Battlefield Union' button will only appear when you get close to the fortress.

- Up to 576 people can join the Battlefield Union, for Lower Abyss fortresses you need to be at least level 45, for any other fortress, 66 or higher.

- When you apply to the Battlefield Union, you will be removed from any Party/Alliance you are currently a part of.

- Each Alliance Leader has the ability to expel a player, an expelled player can not re-join the Union for 5min. (General withdrawal allows you to immediately re-join) 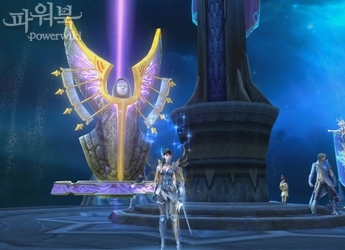 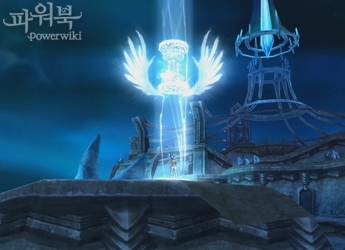 - Commanders Skills are only available to Commanders that are at least 1-Star Officers, the level of available skills depends on the rank.

- To use Commanders Skill, a minimum of players in the Alliance/Union Alliance/Battlefield Union has to be reached.

- The higher the Abyss Rank, the more powerful the Commanders Skills.