1. Character creation window - 2 male and 2 female hairstyles have been added. 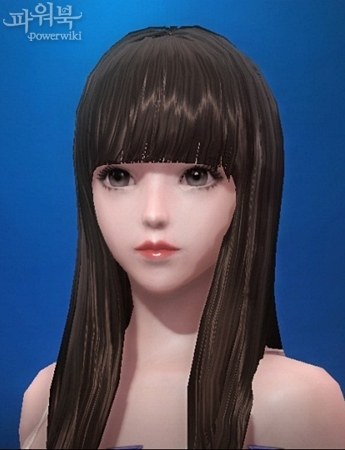 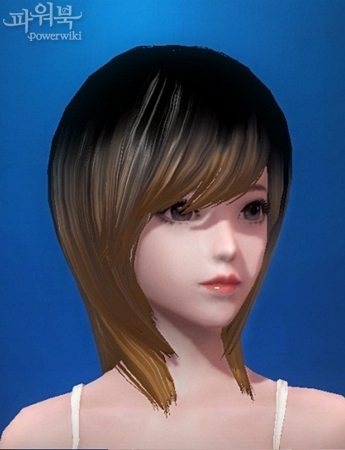 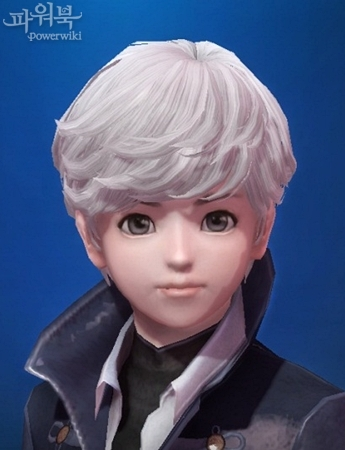 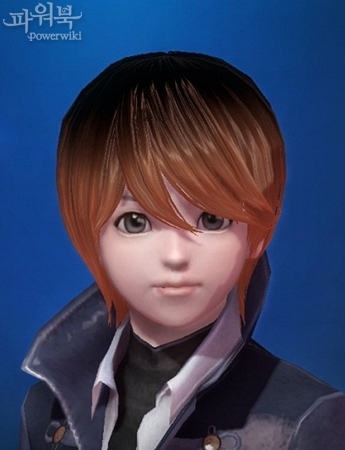 Switching to the small transparent map

Switching to the full transparent map

2. If the map is opened on the beginner’s server, fortresses, sources, artefacts etc. information of the home server is displayed.

1. The preview window has been improved to simplify the item preview.
- A function has been added in the UI in the item and appearance modification preview, in which the Mech can be viewed. 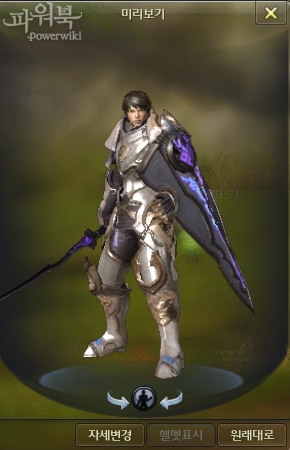 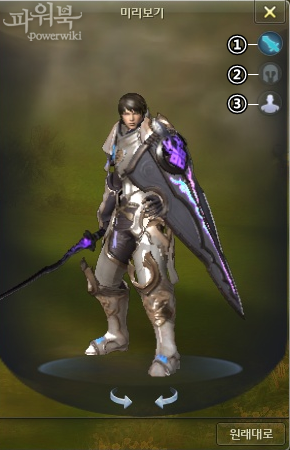 Not implemented in EU.
1. Voice Chat for the whole Alliance has been added.
- Alliance Voice Chat is going to be activated just like the Group Voice chat.
- Up to 8 people can speak at the same time.
- You have an option to turn the Voice Chat on and off.

1. A new button has been added to the group search, making it easier to check group members. 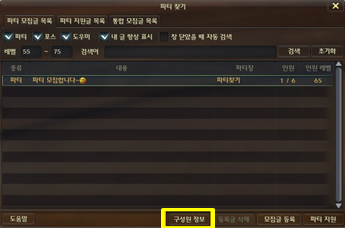 1. There was a problem that friends deleted from the friend list were automatically added anyway. This has been fixed.

2. The quest marker in the Katalam region was not displayed on the map. This problem has been fixed.

3. In the Engineer character creation window – Mechs can also be seen in the preview now.

4. Sometimes HP/MP recovery values and other combat values etc. of targets were displayed, that hadn’t even been selected. This problem has been fixed.

5. The fortress battle display function on the map has been changed.

6. New handy hints have been added to the loading screen.