1. The new “Aethertech” class has been added!
- Engineers can become Aethertechs via the Daeva class change mission. 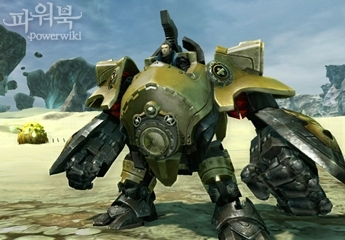 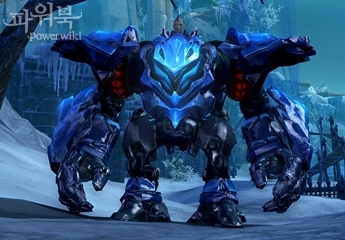 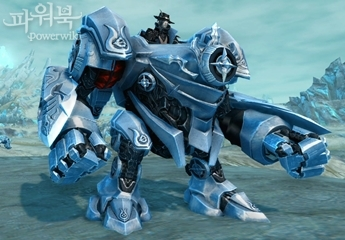 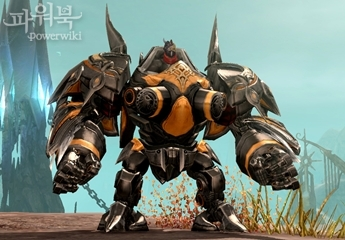 2. Monsters give fixed amount of Abyss Points regardless of the player's rank.

3. Fixed a problem when the Gunner morphed substances and the weapon was displayed.

4. Fixed a problem with Gunner's weapon held in the left hand.

5. While a Windstream is being used, targets cannot be selected anymore.

7. Fixed a problem with characters cancelling their travel via Windstream and landed but died suddenly.

8. Part of the character’s emotes have been corrected.

9. Fixed a problem with characters that were teleported into another region and couldn’t move imminently after their arrival.

10. Essence extraction and clicking on buildings were cancelled without a reason. This problem has been fixed.