1. A summoned minion will now give better stats.

2. Skill effects of some Minions have been upgraded.

3. The cost of Minion Growth has been lowered.

5. The number of Minionite you can acquire from Esterra/Nosra invasions has been increased.

7. Siren Minion's appearance has been fixed.

8. Issue that was causing Minion functions to turn off after dismount has been fixed.

1. Progression of the Neviwind Canyon battlefield has been changed.

- Conditions under which boss monsters appear have been changed.

- Abilities of the monsters placed inside the instance have been lowered.

- Based on the number of occupied Artifacts, Mahot/Daglon will now give different number of points.

- The maximum number of points you can achieve has been changed to 8,000.

- Some merchant NPCs at the starting points have been either removed or changed.

- You will now acquire more Battle Mark and Abyss Points.

- In the 3rd round, when the top player dies, only 50% of the normal point deduction will be deduced.

- Markers over top players in the 3rd round have been removed.

3. App Center can no longer be used in the Arena/Training.

4. [Manage friends – Search] ca no longer be used in the Arena/Training.

5. Certain races/server could no compete in the Tower of Challenge ranking challenge. This issue has been fixed.

6. Awkward system messages will no longer be displayed in the Tower of Challenge.

7. When acquiring an item in the Tower of Challenge, a system message will now be displayed.

8. Victor's Golden Wing Feather have been added as a Tower of Challenge's seasonal reward for the top player of each class.

1. UI related to Arena/Training battlefields has been changed.

- All characters will now be displayed as 'Trainee?' in the Chaos Arena/Training, Glory Arena/Training's 'Rank Information', 'In-Progress Results' windows.

- Chaos Arena/Training, Glory Arena/Training's In-Progress Results will be sorted by position and will no longer display class icons. 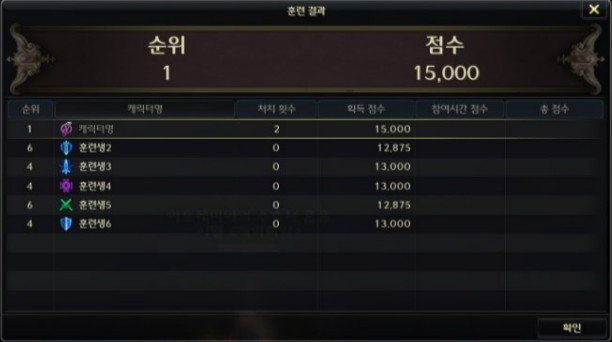 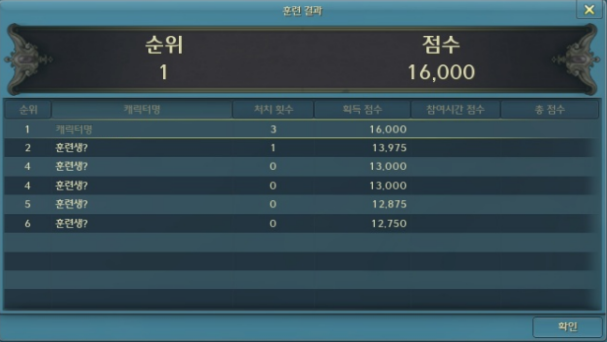 - System messages related to Godstones in the Arena/Training have been changed.

- Minion's and Pets will no longer be called "Trainee's Pet" in the Arena of Discipline.

2. 'Show Rank' button has been added to the compensation window in the Golden Crucible, Golden Party Crucible and Arena of Discipline.

3. Some phrases that appear in the item's tooltip when you click on a link in the chat have been changed.

2. Mighty Supplements (Mythical) designs for Magical Crafting have been added.

3. You can now change the appearance of Bygone Atreia Weapons.

4. When using a Manastone on an item that can not be socketed would still open the Modify/Boost window. This issue has been fixed.

5. Rewards for the Sky Island content have been changed.

7. The issue with the Golden Star being consumed even when no additional XP has been received due to level limitations has been fixed.

- Middle Daeva Invasion over Esterra/Nosra takes place every hour from 12:00 till 1:00 the next day.

2. By changing the battle pattern of Lady Karemiwen Adma in the Adma Ruins dungeon, the difficulty has been lowered.

1. A daily quest rewarding players with Grade A Minium has been added to Esterra/Nosra.

2. The number of Neviwind Canyon quests and acquisition levels have been changed.

3. Daeva Quests from the existing Great Invasion have been removed, and new quests have been added.

4. Characters belowe level 45 will no longer have issues proceeding with the
Kinah-Digging Daughter
quest.

1. The additional entry to the Rift of Oblivion from the level 5 Stronghold will now reset at 12:00 every day.

1. Occupying Legion's name will no longer be displayed in the UI of Kaldor/Abyss fortresses.

1. Tower of Challenge's terrain has been changed.

2. The terrain in the Abyss has been changed.