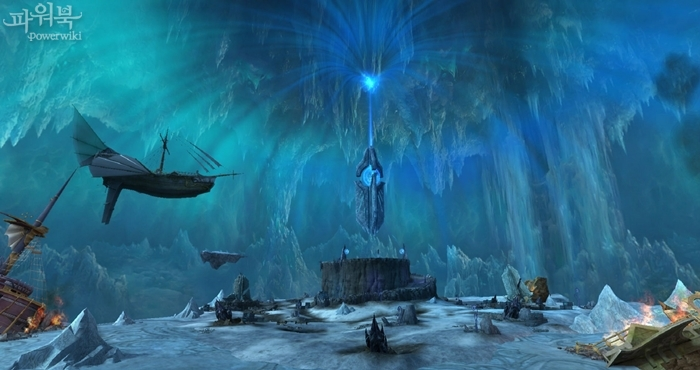 1. Mirash Refuge, a fortress reward dungeon, has been added.

- The race that occupies the Divine Fortress can enter this dungeon through the entrance inside the fortress.

- The other race can enter the Mirash Refuge through a hidden entrance located near the fortress. 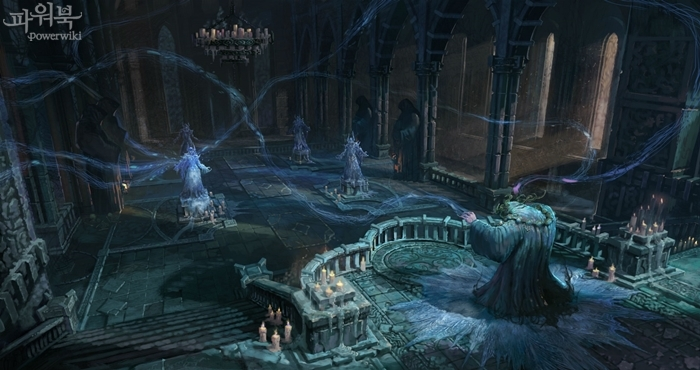 1. A PCroom-only instance, Opportunity Rift of Oblivion, that can be accessed at any given time has been added.

- Talk to a Shugo standing next to the Rift of Oblivion entrance to access the dungeon.

1. The difficulty of the Museum of Knowledge has been lowered.

- Ganesh's reflect damge has been lowered.

- Boliag's HP has been greatly reduced.

- HP of Ramphis that appear during the fight with Boliag has been greatly reduced.

- Heart of Boliag's HP has been reduced.

2. Padmarashka's Cave can now be accessed by 12 players instead of 48.

- Abilities of the monsters inside have been lowered due to the change of max. players.

3. Instances in Upper Abyss fortresses can no longer be accessed.

8. Titles of some monsters placed inside the Tower of Challenge have been removed.

9. When you enter the Tower of Challenge, all your previously applied buffs will be removed.

10. Tower of Challenge's season will take about a month to reset after it ends on July 12th.

- The Tower of Challenge will work normally. Your records will not be reflected during the off-season.

- You will be notified in advance before the next season starts.