1. Spinel Coin as well as equipment that can be purchased using these coins have been added. 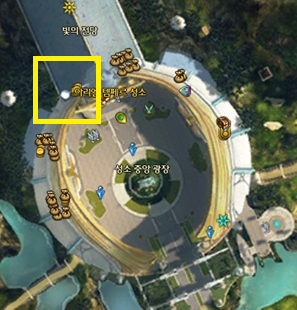 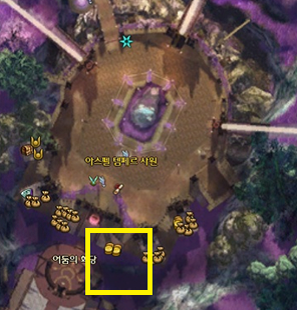 - Elite Legionary and High Praetor items can be evolved into the new Abyss items.

- Evolution materials can be obtained during Abyss Core sieges, inside the Holy Tower and from some quests.

1. New equipment that can be crafted with Magical Crafting has been added.

2. New items can now be crafted with Magical Crafting.

3. Requirements for some Magical Crafting designs have been lowered.

- The number of materials for some designs has been lowered.

- The cooldown on Dimensional Stones and Diognites has been lowered.

- Some pet designs will now be obtained automatically.

- The chance to produce a better version of an item for some designs has been increased.

1. Stats of some Holy Apollon/Ancient Parsha have been changed.

- The new Skill Skins will work for both, regular skill, and High Daeva Skill.

- For characters that had a Skill Skin before the update, the new High Daeva Skill Skin will appear automatically after the update.

3. Atreia Pass rewards have been changed.

4. A warning message will now appear when straightening an item and during the process, you run out of supplements warning about the additional costs.

5. Some materials will now drop more frequently from monsters.

6. Store lists for some equipment have been changed.