Movement is defaulted to the W,A,S,D and ↑←↓→ keys. You can toggle between run and walk mode using (.) 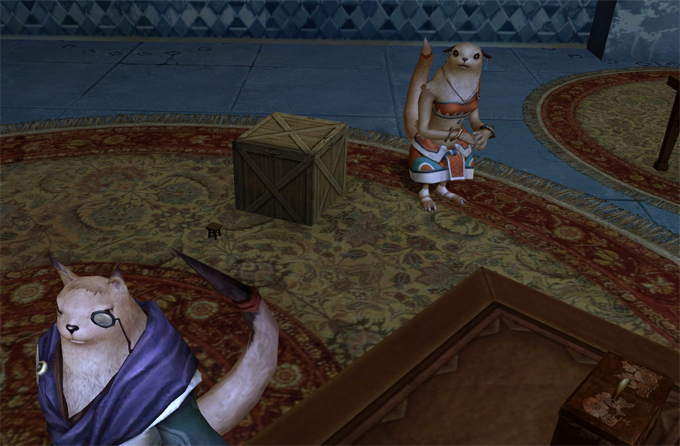 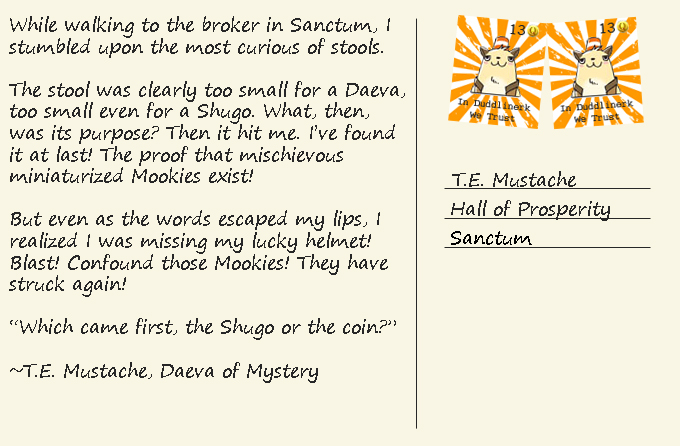 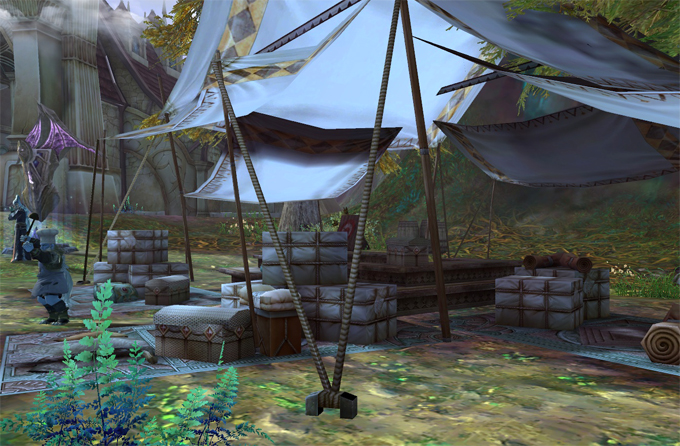 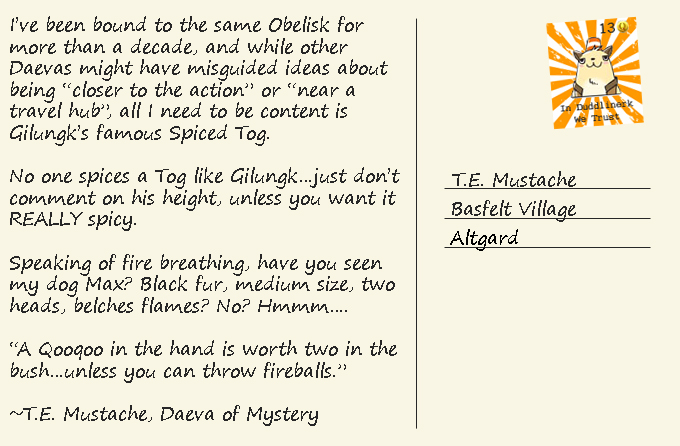 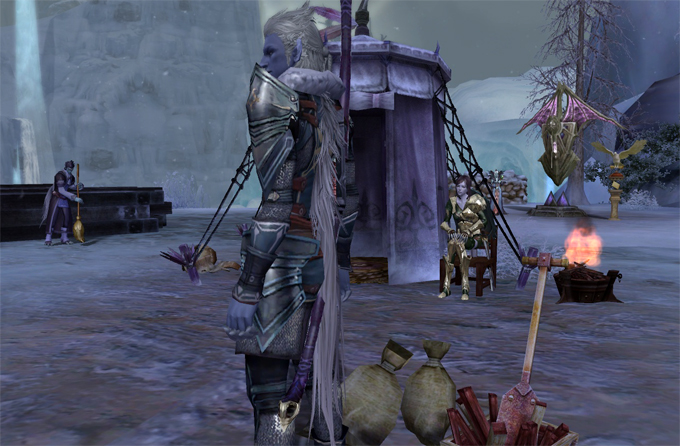 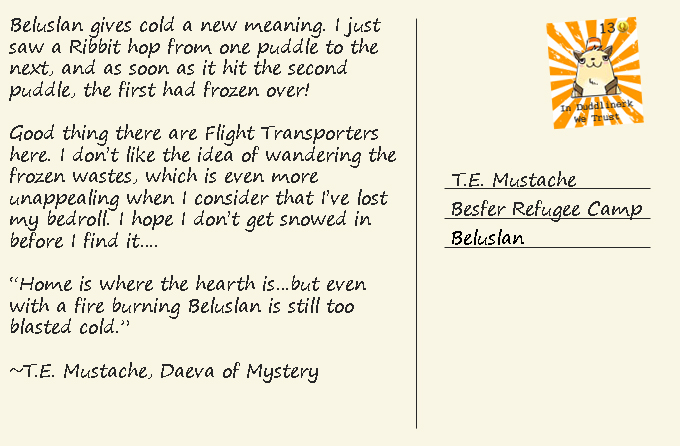 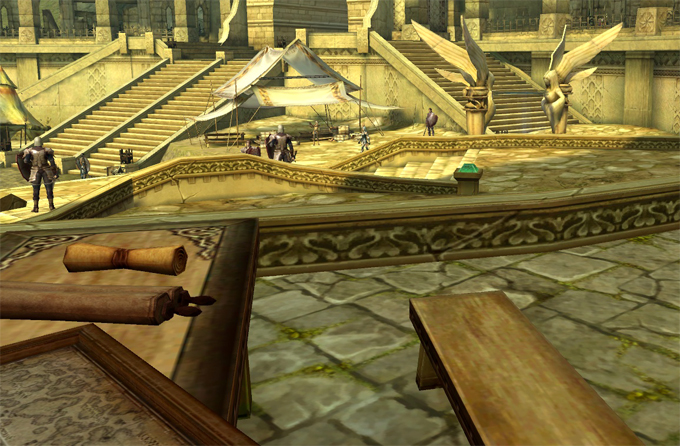 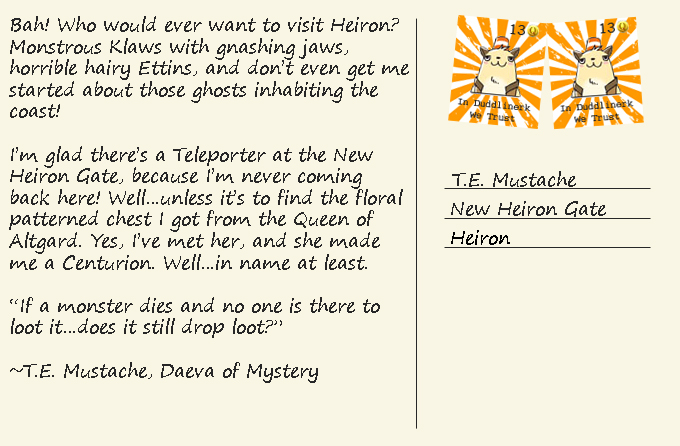 In Aion, Flight is a core part of travel and combat. Once a character reaches level 10, they become a Daeva and are able to fly. Flight is only possible in designated Flight zones, except in the Abyss, where the entire region is Free Flight.

Flight is limited to 60 seconds, however, there are numerous ways that players can increase their Maximum Flight Time with weapons, armor, accessories, and consumables. In addition, there are unique Flight Skills for each class that can provide assistance with flying and aerial combat. Players can monitor their Flight Time using the Flight Meter.

In addition, certain areas in the Abyss have gates that will restore Flight Time when flown through.

Here are the basics of Flight using the default control scheme:

Take Off: Page Up Land: Page Down Rise: R Fall: F Movement: Once in the air, players can use the W,A,S,D keys to move as on the ground.

Whether in or out of a Flight zone, players can spread their wings and Glide using the Space Bar. Gliding can help reduce travel time, and also help players escape enemies.

Here are the basics of Gliding using the default control scheme:

For more information about flight, gliding, and aerial combat, please see our page on Flight. 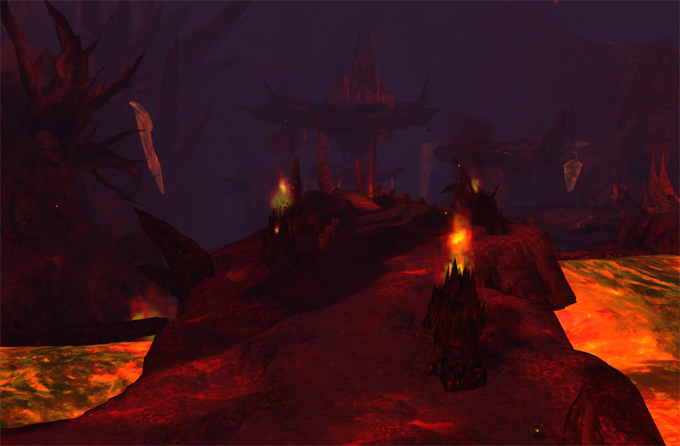 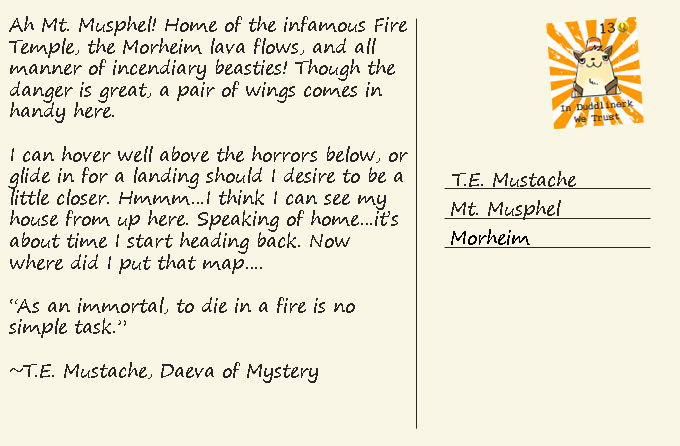 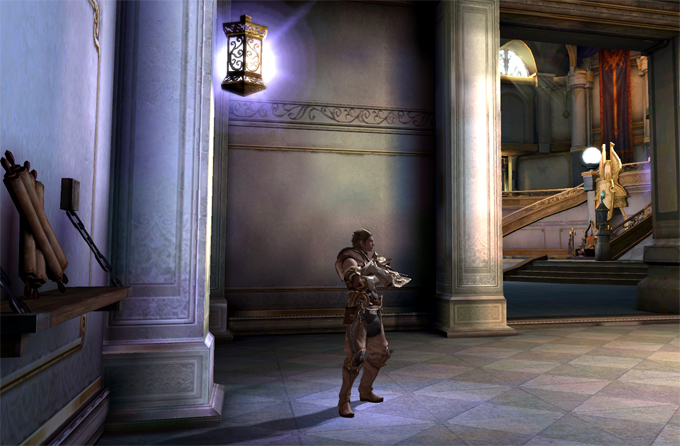 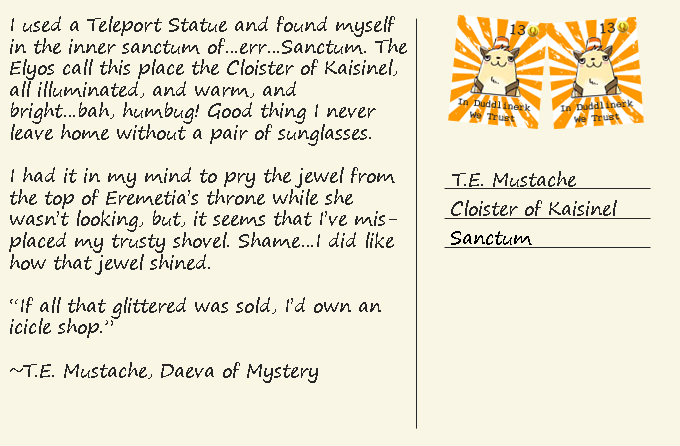 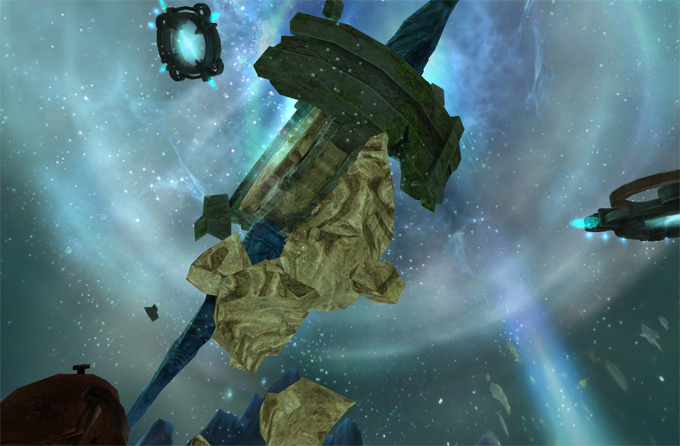 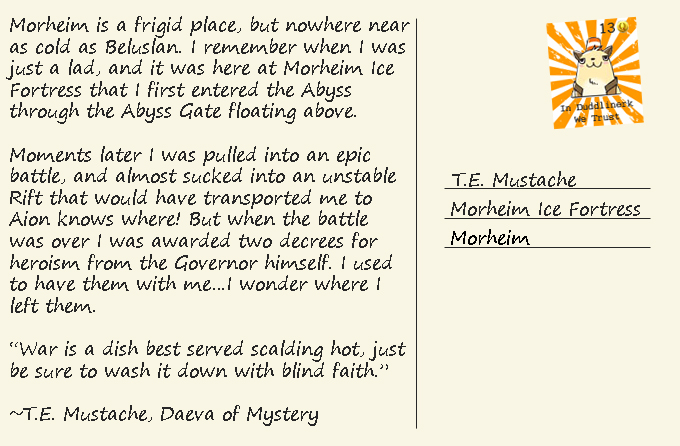 Rifts are temporary portals that appear throughout Atreia and transport players to the opposing faction’s lands (or return players to their own lands).

Rifts first start appearing in Eltnen and Morheim, and also appear in Heiron and Beluslan. There are a number of PvE and PvP Quests that will force players to use a Rift to transport to the other race’s lands. These Quests are denoted in their Quest Type as a “Spy” Quest.

In addition to being temporary, Rifts have a limited number of uses before they expire. 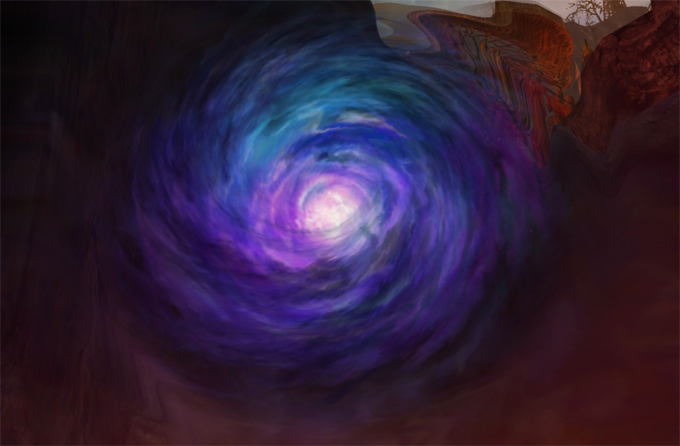 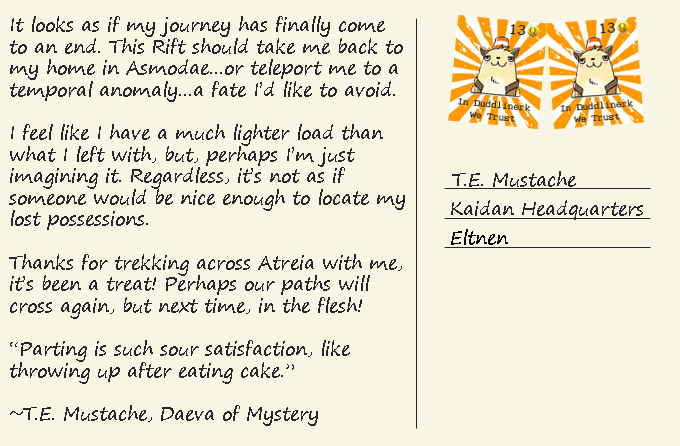