2. Recommended rank for the Holy Weapons of the Guardian Special Operations Soldiers has been lowered

1. Changed the way the Recommended Rank is being displayed for the Holy Weapons of the Archon Special Operations Soldiers/Holy Equipment of the Guardian Special Unit.

- Issues with Recommended Ranks on the new server have been fixed.

3. Regional message about a player enchanting a Feather to +10 has been changed.

4. Not being able to buy some items by particular classes has been fixed.

1. Bases in some areas have been changed.
- Double-Click on the Teleport Icon on your map to move to the base.
- You can teleport every 10min and the cost depends on the distance between you and the base.
- You can only teleport between bases as long as you are on the same map.

You can teleport to the Base

2. Base Teleport Icon has been added.

- Check whether or not it's turned ON. 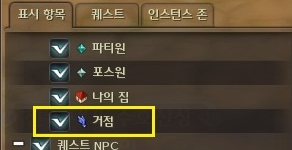 4. Some typos in Road Signs have been fixed.

1. Appearance of the Feather-Selling NPC has been changed. 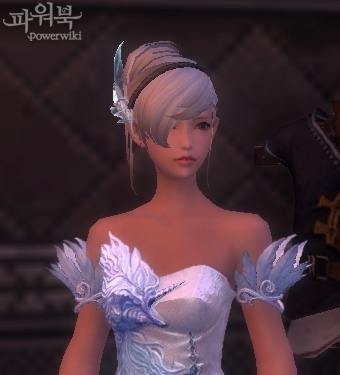 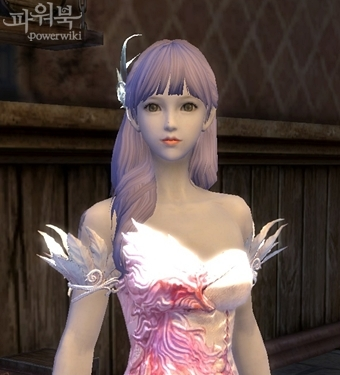 ) has been changed so you always remain on the selected server even after re-connecting or moving between locations.

- Every character of level 55 and lower that has selected the standard server will stay on it even after re-connecting.

- Every character of level 55 and lower that has selected one of the rookie server will stay on it even after re-connecting.

1. 15min timer in the Carry the Flame quest has been removed.

1. Issue with no sound effects in North/South Katalam has been fixed.

2. Some terrain issues in South Katalam have been fixed.

1. Some not working features of the NC Ping have been fixed