Level up to learn new skills!

Update on February 5th, 2014 applied to the Korean main servers changed many settings.
Items now show recommended ranks, rank requirements for abyss items have been lowered. In addition, you will now learn all your skills automatically when leveling up.

1. You can now enter Dark Poeta without the Time Activation Stone.

2. Blue Balaur Scale is no longer required in quests.

1. You can now check the current amount of party members.

2. You can now see how many members are ready. 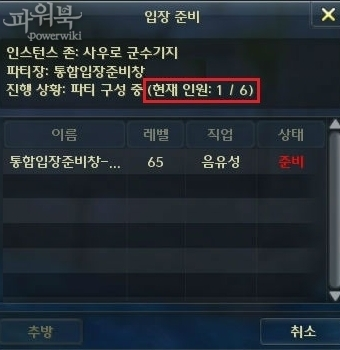 You can see how many players joined your group 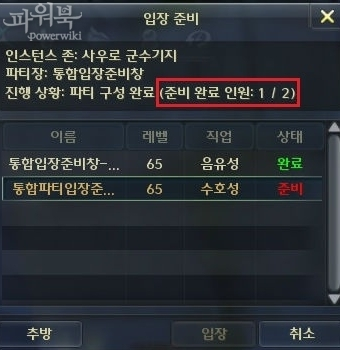 and how many of them are ready

You can now wear some Abyss Items even if your rank is lower then the recommended one but you will suffer a penalty for doing so. 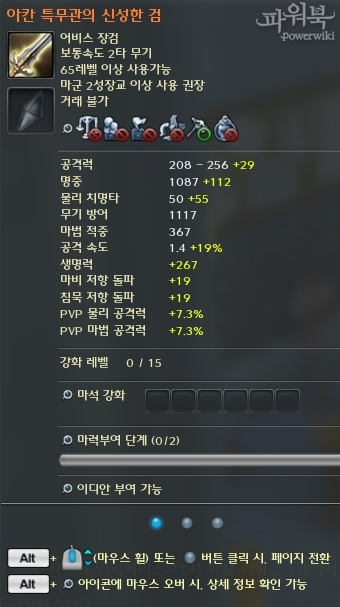 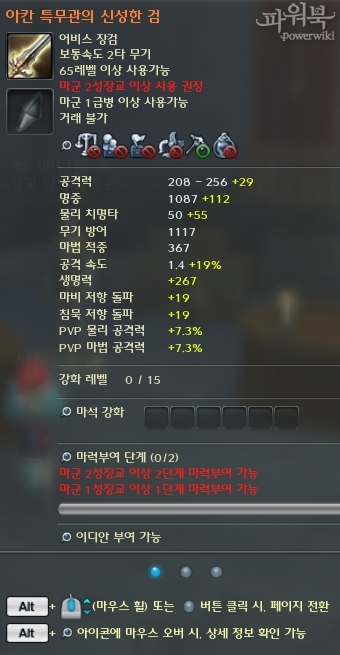 Item can be wore by a Soldier, Rank 1 but Army 2-Star Officer
is a recommended rank

1. Augment Effects only apply if you match the rank restrictions.

2. You can check whether or not any Augment Effects are available in the item's tooltip.

3. If Augment Effect (2) is not available NPC will charge your item only up to Stage 1.

1. Same restrictions will apply after armsfusion.

2. After armsfusing two items with rank restrictions the higher one applies.

Rank restrictions for some Abyss items have been lowered.

2. Recommended rank for all parts is now Army 2-Star Officer.

3. NPC's item tabs with those items have been changed.

2. If you already have any part of this set you can use it freely.

3. Rank restrictions / recommendations are the same as Holy Items of the Guardian Special Unit.

Reduced the exchange price for Greater Stigmas of grade II and higher.

■ Reduction of prices and exchange costs

Greater Stigma of each category can be found at the following pictures. 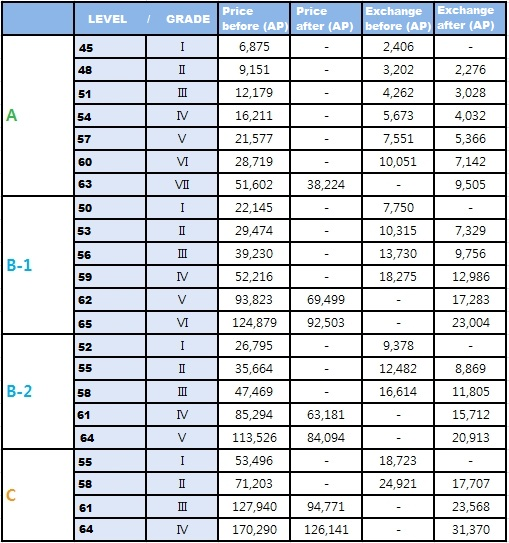 When you level up skills will be learned automatically (you don't have to buy any skillbooks).

1. You will now learn new skills automaically, no skillbooks required.

2. When you learn a new skill, 'Skill Learned' icon appears.

4. Skillbooks are no longer being sold by Vendors.

5. You can now check whether or not a skill is registered to the skillbar.

6. You can now sort your skills by [Acquisition Level] and [Quickbar Registration Status].

■ Changes at the time of acquiring new skills

When you upgrade your low level stigma to a higher level your skillbar will update automatically.

1. . When you learn a higher level skill then the one on you skillbar it will update automatically.

2. You will not see lower level stigma skills in you skill window.

1. Priority of some skills and items has been fixed.

Till now almost all scrolls shared cooldown and you had to use them in some kind of order.
From now on only the same type of scroll share the same reuse time.

2. If you target a monster that is a part of some quest you will now see quest's name in the monster's window.

3. Rewards for some quests have been changed or removed.

4. Dark Poeta Quest in which you could receive a Time Activation Stone has been removed. You can complete this quests if you picked it up before the change.

5. Information about Silentera Canyon in Quests have been updated. Videos showing how to access this location have been removed. 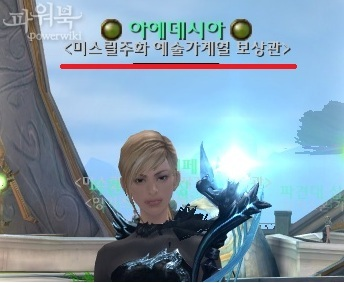 1. Changed titles of Coin NPCs to represent what kind of coins they are exchanging.

4. Skillbooks sold at the 80th/82nd Garrison have been removed. 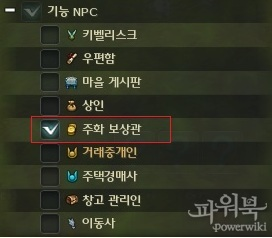 2. Battle Commander's respown has been decreased.