The Gunner is a new class governed by Empyrean Lord Israphel.
Under orders from Empyrean Lord Israphel, resourceful scientists combined firearms with Aether. The results were the strong as well as fast Aether Revolver and the powerfully penetrative Aether Cannon. Engineers interested in technology were fascinated by the new weapons and tested them on the battlefield. They attained great success in the war between the Elyos and Asmodians, so much so that they were from then on recognized as their own underclass of the Engineer: the Gunners. 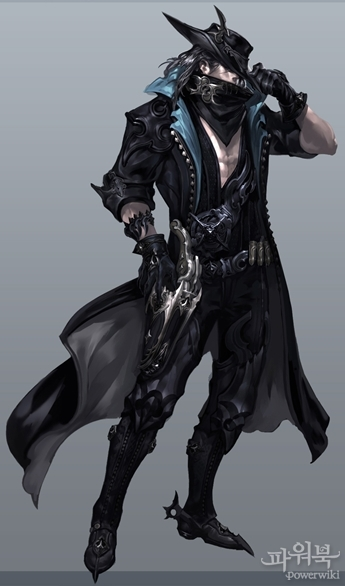 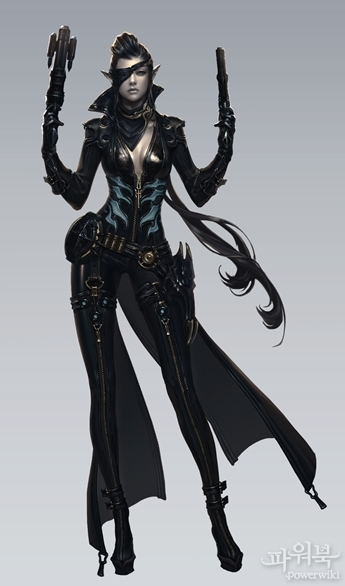