Senekta is an ancient Aion’s Temple located deep within the Lakrum Fortress. 3rd Dragon Lord Ereshkigal is currently in Senekta trying to gain overwhelming power by taking Aion’s Sacred Relic for herself. After successfully conquering the Lakrum Fortress, troops were dispatched to find a passage to Senekta and defeat Ereshkigal.

However, despite having confirmation of success from the first team to enter the temple, any further communication has been cut off. Even when additional troops were dispatched, they were never heard from again. Elyos/Asmodians must gather the most reliable people and organize a second wave. The second wave will now head to Senekta with a sense of duty to take Ereshkigal down once and for all. 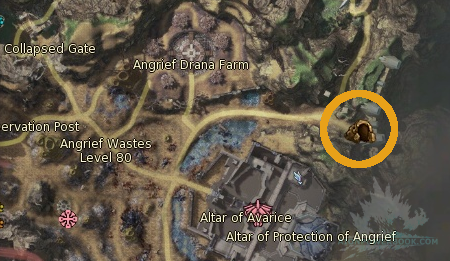 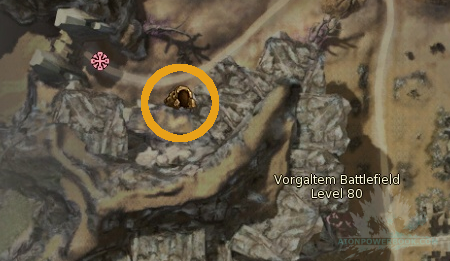 Cold Set can be obtained from the Senekta dungeon. Some parts will grant you an extra skill.

The special skill can only be used when the corresponding item is equipped. There are 9 types of skills.

You must first defeat the Four Captains, the leaders of the 37th Legion to fight Ereshkigal.

The above message will appear on the screen when you enter the dungeon.

Kill the leaders in the north, east, south, and west to acquire powerful items and spawn additional troops.

Ereshkigal, the 3rd Dragon Lord is preparing to turn Aion's Relic into a force of destruction.

It's time to fight against the brutal Dragon Lord and stop her from becoming the strongest being on the planet.