From Aion PowerBook
Revision as of 11:49, 20 May 2018 by Kelekelio (talk | contribs) (Created page with "link= '''Update on July 30th has added needed support for all returning players.''' Every returning player has access to the Return...")
(diff) ← Older revision | Latest revision (diff) | Newer revision → (diff)
Jump to: navigation, search

Update on July 30th has added needed support for all returning players.

Every returning player has access to the Returning Daeva's Sanctuary with many helping features.

Inside you can upgrade your items and acquire new quests.

A special place for all returning Daevas has been added. 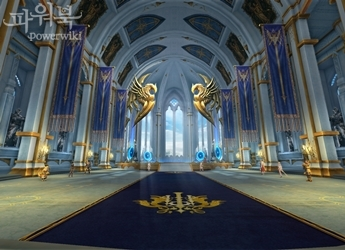 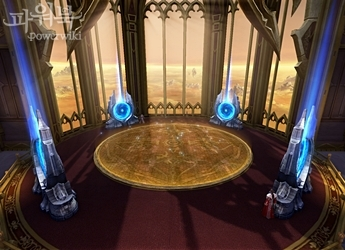 2. Entrance to the Sanctuary is placed in each race's main city. 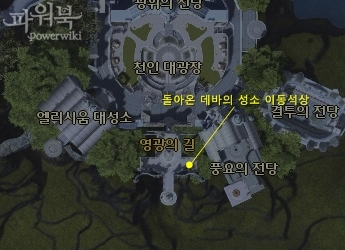 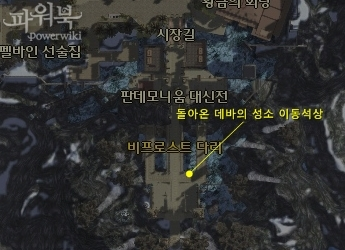 1. New NPCs have been placed at the Returning Daeva's Sanctuary.

2. Portals leading to some instances have been placed in the Returning Daeva's Sanctuary.

3. Reword boxes have been added for the Returning Daevas for killing boss monsters in some instances.
- To open a box a special key is required.
- When you open a box every party member can loot it.

1. New Retuning Daeva's Equipment has been added.
- As a quest reward Daeva receives Abbey Resurgence Box which contains a piece of equipment that matches player's level and class.
- Depending on the type of box player receives he can select a desired weapon or armour piece for his level range.

2. New equipment merchants have been placed at the Returning Daeva's Sanctuary.
- You can use Support quest rewards, Ancient Coin and Crucible Insignia to upgrade some of your new items.

3.Returning Daevas can buy general goods at a lower price at the Sanctuary. However, the daily amount of purchasable goods is limited.

4. Abyss items with missing word ‘Sacred’ have been fixed.

5. The way you recive some of the items from the Atreia Pass has been changed.
- Before: You received random bunch of potions
- After: You can select one type of potions once you open a reword box

6. Potions received from the Atreia Pass can now be stored in Account Warehouse.

8. Regional messgae about a player acquiring a Mythical grade item has been changed.

9.General Goods Merchants not selling Combination Tool have been fixed.

1. Issue with the weapon quest not displaying in the Kromede's Trial has been fixed.

1. Issue with battle effects not displaying has been fixed.

1. Quests for Returning Daeva's have been added.
- Among rewards there are pieces of Retuning Daeva's Equipment.
- Quest rewards appear as boxes in instances.

2. Existing weapons and armours have been added to Support Quests rewards.
- You can select which item you want once you finish one of the Support quests.
- You can't proceed with the quests unless you finish the previous ones.