With the Divine Fortress as the central point, the Brigade General Nergal guards the symbol of the Ereshkigal Legion and the tower that ensures his strength.

Elyos and Asmodians who heard of Ereshkigal’s resurrection had to fight long and hard along the path to the core. They realized that Ereshkigal’s dark influence is so strong in this region that not flying nor further forward march would be possible. 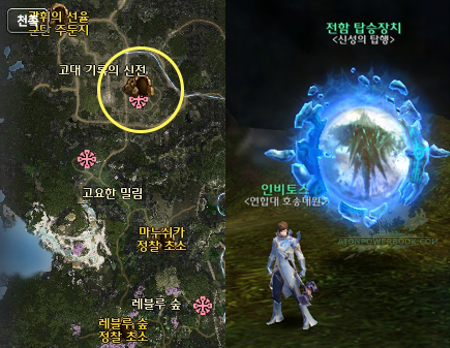 [Elyos] Entrance at the 123rd Garrison 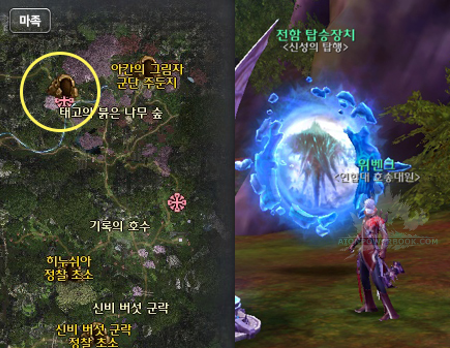 [Asmodian] Entrance at the 126th Garrison

A spiral tower where Nergal is awaiting you at the top. 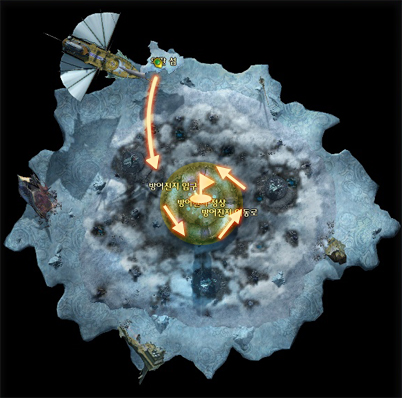 After entering the dungeon, talk to the Destroyer to move to the Holy Tower. 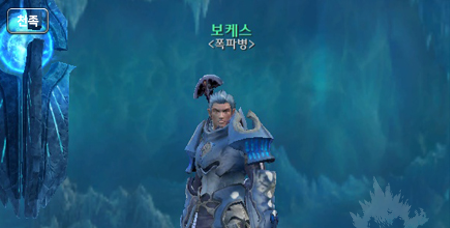 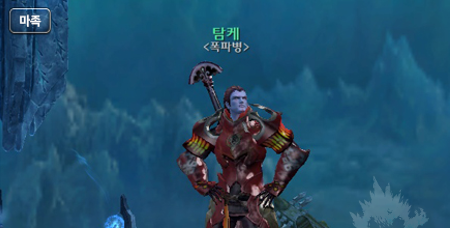 The road to the boss is divided into 4 sections.

Be aware that Nergal monsters will emerge from the machines.

Click on the gate to face the Brigade General of the 31st Army, Nergal. 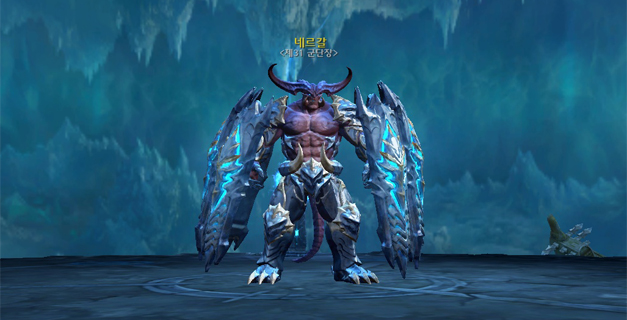 This is the most basic attack that deals dagame around the target.

This skill deals damage equal to 50% Mmaximum HP of the target.

Selects one of the party members, deals damage and stunes the target. 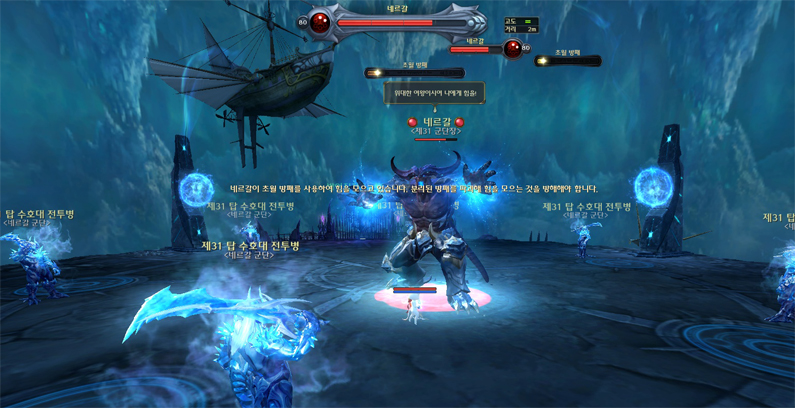 Please, not that the circles are numbered clockwise with the doors being at the bottom. 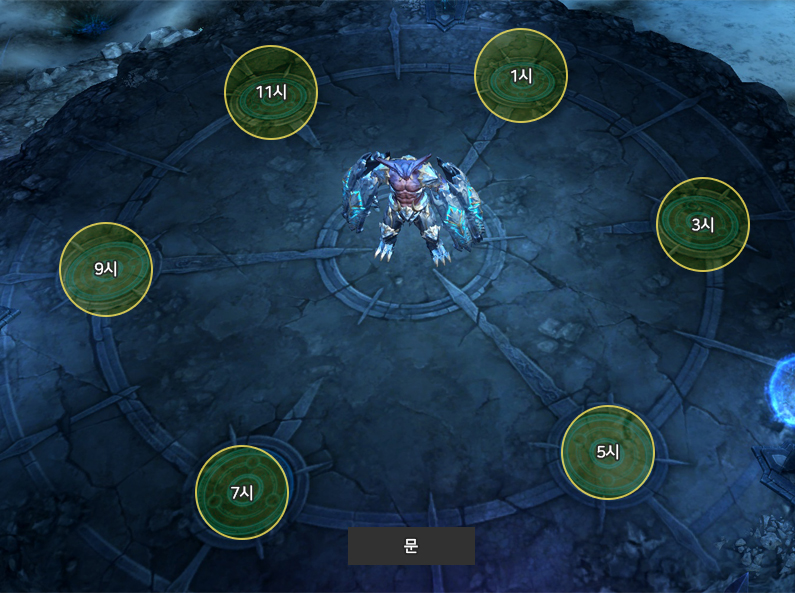 The party members must kill Atasin Tower Guard Captain or immobilize them, and then stand in their respective position and click a different Shield.

If you click on a Shield that is already in-use, the casting bar should not appear. 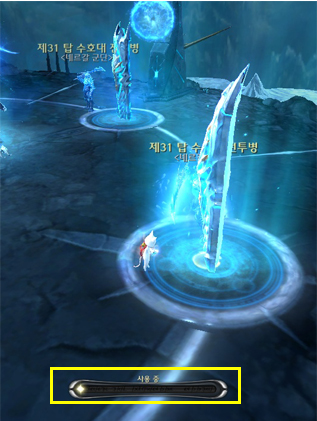 If you used the Shield correctly, you can start attacking Nergal again. If you fail, Nergal will use Superior Shield buff. 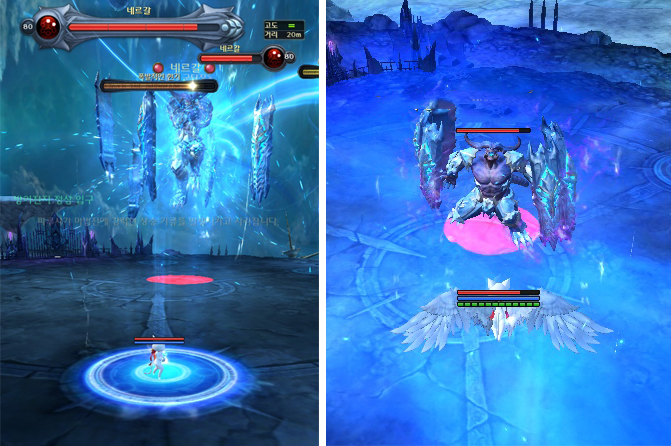 Kill Wrathful Pelida near one of the circles on the floor to generate a strong updraft. You can evade Raging Cold by spreading your wings and fying up before the skill is triggered. 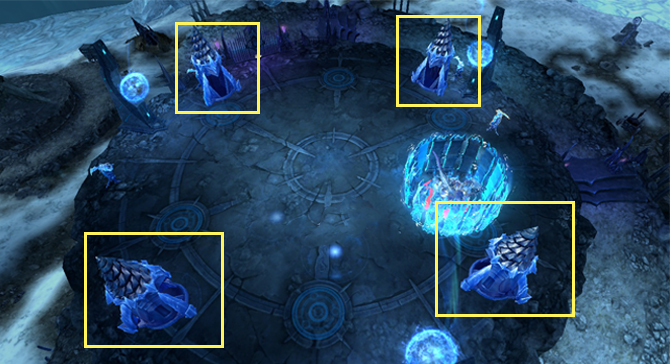 Shield of Faith on Nergal will remain for 30sec, in the meantime, you must destroy all 31st Anti-aircraft Machines. 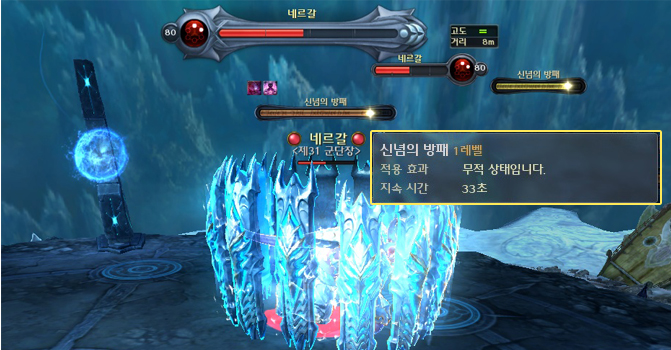 After destroying all 31st Anti-aircraft Machines, all monsters that emerged will disappear. 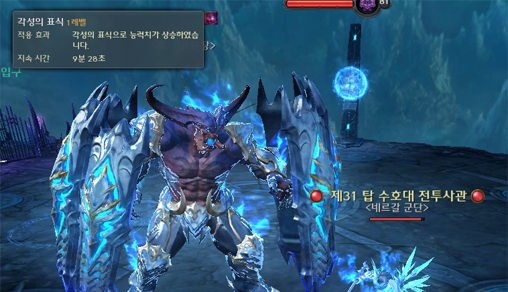 The Sign of Awakening is used on one party member significantly increasing that player’s HP, also, Atasin Tower Guard Captain will appear.

After a certain amount of time after killing the Atasin Tower Guard Captain, the HP will return to normal.

One of the party members will be marked with the Bad Omen and will explode after a certain amount of time. 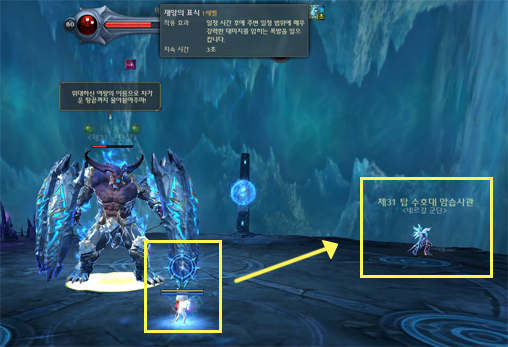 At the same time, Atasin Tower Guard Captain will appear and start using the same skill. The party member with the mark must get close, and sacrifice himself before the Bad Omen kills everyone.