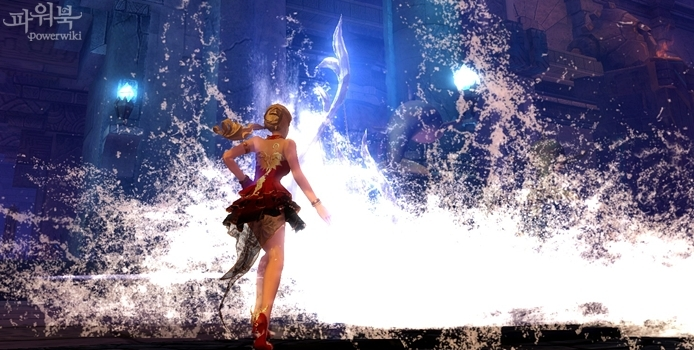 The Bard is a new class governed by Empyrean Lady Siel.
The ascension to Daeva turns Artists into Bards, who musically enchant their enemies and allies with the string instruments that they carry.
The Bards once loved singing and enjoyed the support of Lady Siel. When Siel disappeared after the great catastrophe and the tearing apart of Atreia, the Bards silenced their instruments and concentrated on the researching of music. They found out that music can be combined with Aether and began to test this newly won power in combat. They were not only in the position to be able to attack and curse the enemy, but also to heal or strengthen allies too. These skills helped Bards attain recognition across all of Atreia and the have since then been known as their own underclass of the Artist. 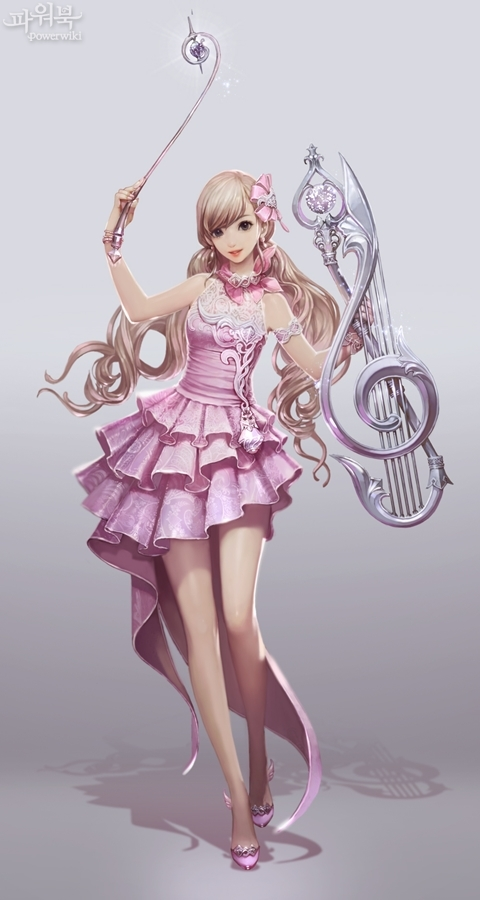 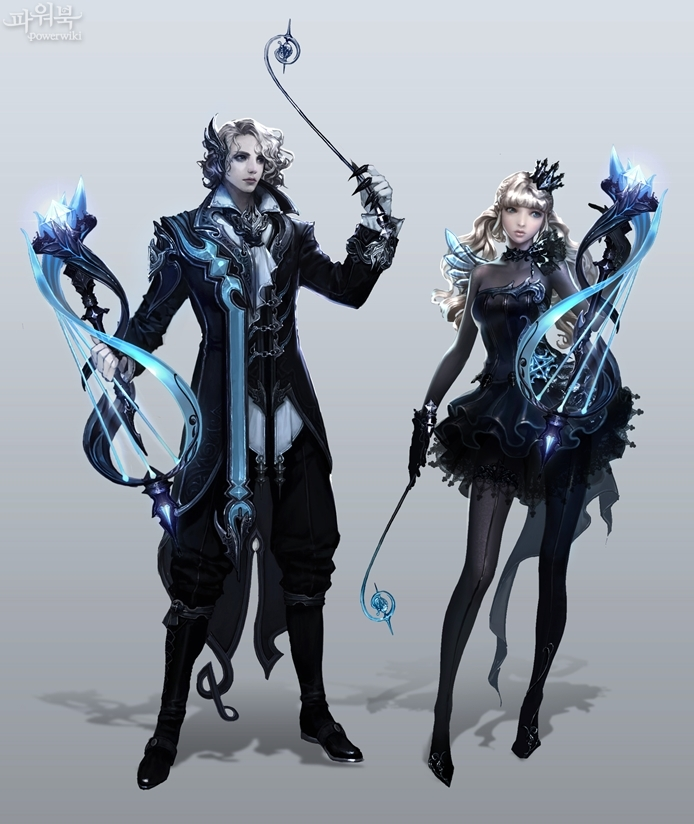