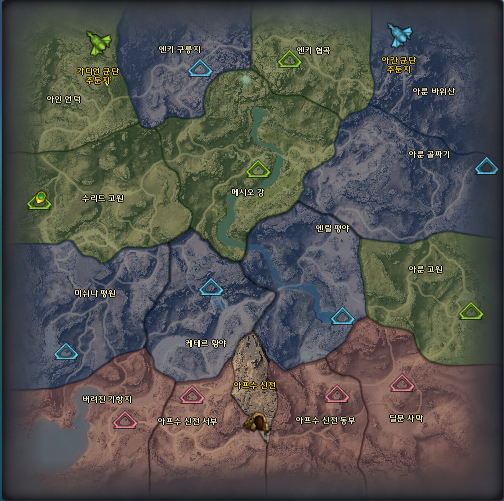 - Legion Quests are automatically accepted when entering an area occupied by the same race. 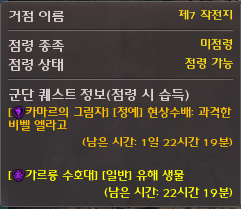 - You can acquire Legion Quests for the other race in each district. Quest details can be checked by hovering the mouse over the [Map - Operation District Icon].

- Legion Quests have fixed time, and can only be acquired and completed during the occupation.

- When the remaining time on a Legion Quest ends, the ongoing quest will disappear. However, quest items will remain in the inventory.

- Dispatch Quests give rewards when you complete Legion Quests a given number of times.

- The number of times you can complete a Dispatch Quest depends on your Legion’s reputation.

4. Legion Reputation system has been added.

- Legion Reputation Points can be acquired by completing Legion Quests.

- Legion Reputation operates on a seasonal basis, and there is no weekly deduction. 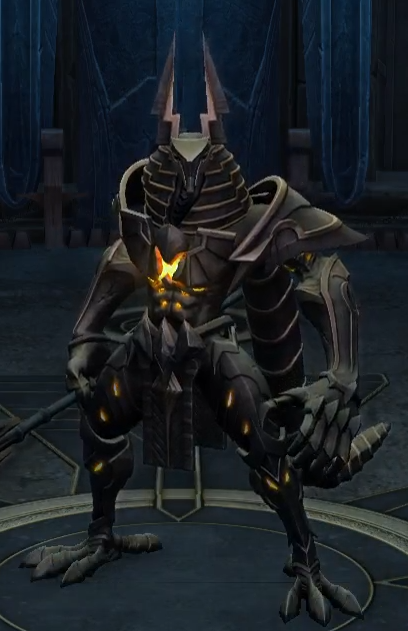 - “데바니온 활석” can be obtained as a reward for Legion Quests or crafted with Magical Crafting.

- 주신의 성수 can be obtained from Legion Quests and Magical Crafting.

- 서약의 석판 can be obtained from Legion Quests, Magical Crafting, and Rain Monsters.

1. Broker Fees have been adjusted.